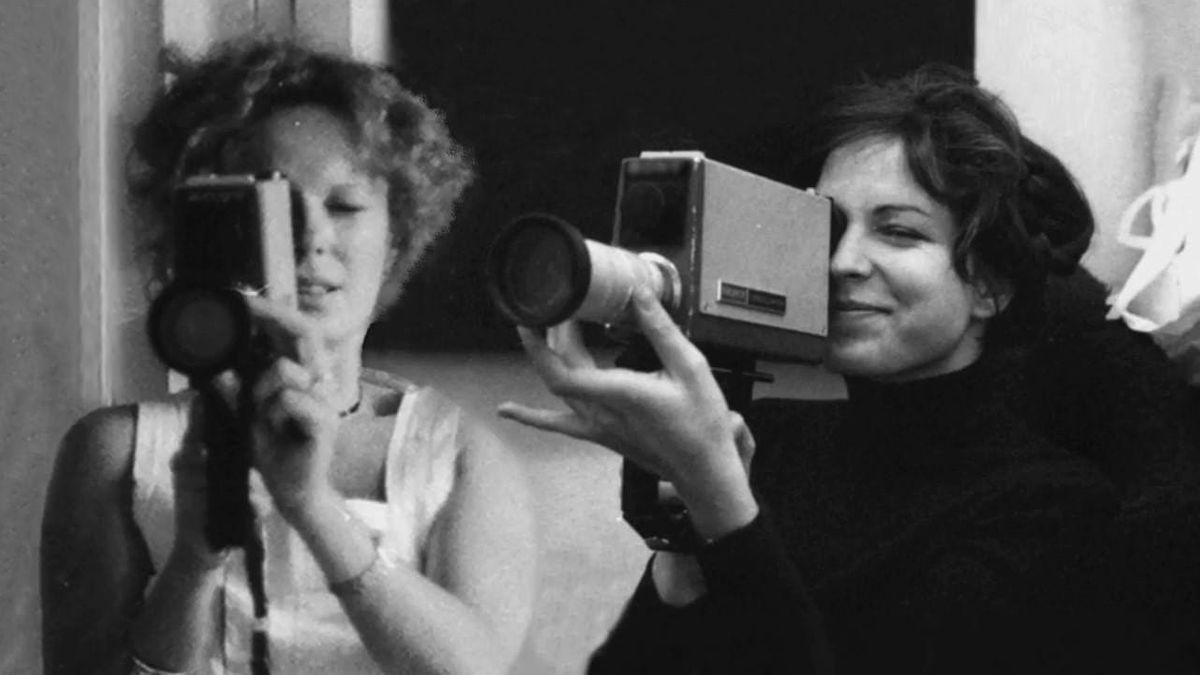 The screening will be followed by a discussion with director Callisto McNulty and Professor Christia Mercer, moderated by Nora Philippe

Open to Columbia University Community only. RSVP with CUID required.

Callisto McNulty, granddaughter of feminist director and activist Carole Roussopoulos, retraces the encounter of actress Delphine Seyrig and Roussopoulos in 1974. Both members of MLF, the Women’s Liberation Movement, and the FHAR, The Homosexual Front of Revolutionary Action, Seyrig and Roussopoulos used the small video cameras that had appeared on the market to make disruptive, radical feminist films and document their actions with incisive humour. The association they created, “Les Insoumuses” (a pun on “insoumise,” or insubordinate, and “muse”) produced hundreds of films that remain landmarks in the story of French feminism, and in the history of cinema.

Born in Paris in 1990 and graduated with a degree in sociology from Goldsmiths University of London, Callisto McNulty is a writer, director and performer. Her research in the fields of feminism and cultural studies takes the shape of cinematic, editorial and performance projects. After Eric’s Tape, a short film she made in 2017 about a mysterious tape recorded by Andy Warhol, Delphine and Carole is her first feature film, which premiered in the Forum section at 2019 Berlinale.

This event is featured as part of the film festival, Mauvais Genres: French Cinema Takes on Gender organized by the Columbia Maison Française and curated by Nora Philippe. Additional support is provided by Cultural Services of the French Embassy, Knapp Family Foundation, Paul LeClerc Centennial Fund, Columbia University Institute for Ideas and Imagination, Society of Fellows and Heyman Center for the Humanities.

Please email [email protected] to request disability accommodations. Advance notice is necessary to arrange for some accessibility needs. This event will be recorded. By being electronically present, you consent to the Maison Française using such video for promotional purposes. 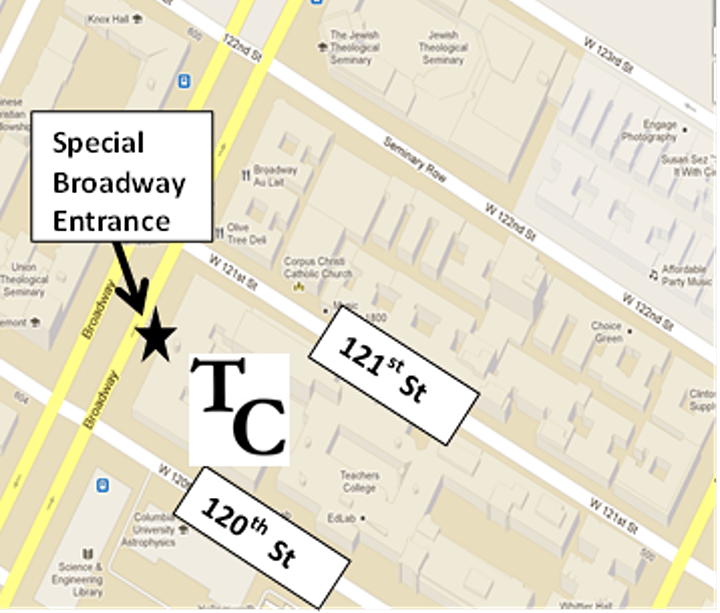 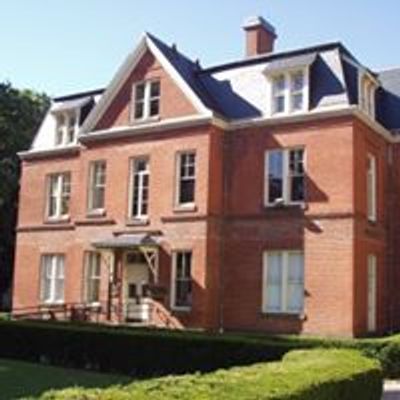