MATT WOODS
w/ AUSTIN LUCAS
Half Capacity, Masks Required
$12 ADV // $17 Day of Show
8pm Doors, 9pm Show
"His brand of genre-saving country possesses an authenticity that's earned him the loyalty of fans plus the comparisons to a range of gifted wordsmiths that run the range from Jason Isbell to Charles Bukowski." -Tampa Bay Times
"A Matt Woods show is show isn't merely a whiskey-fueled set of songs, it's in-your-face theater--sometimes verging on a public exorcism--that draws the audience in like a hug. He is the one breaking down the barrier between artist and audience... He dismantles his ego piece by piece, until finally, at the end, the very symbol of a stage or a man standing on it is obliterated and he is on eye and street level again." -Wild American Radio
"Though it was made in the midst of a deadly pandemic while its creator was stranded far from home and worrying about the fascist creep at home, Alive in the Hot Zone is more than just a diary of the plague year. It’s an emotional plea for empathy from someone who’s weathered more than a few runs of bad luck and heartbreak himself, as well as a call for political action. Lucas has been in this particular game for over two decades, and has used that time wisely in honing his sound and carving out a unique niche. Americana, punk, and folk all attract their fair share of misfits, but there’s no one quite like him." - Pitchfork
"...made of muscular and well-toned roots-country, the thickness of which is where Mr. Lucas’s background in punk and hardcore bands peek through." - New York Times 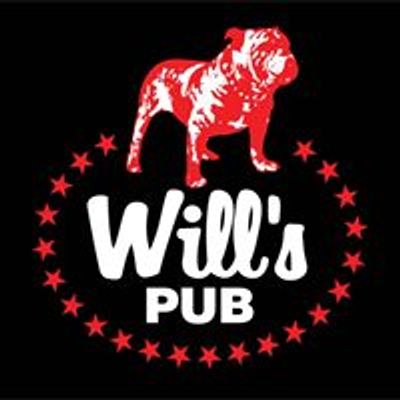