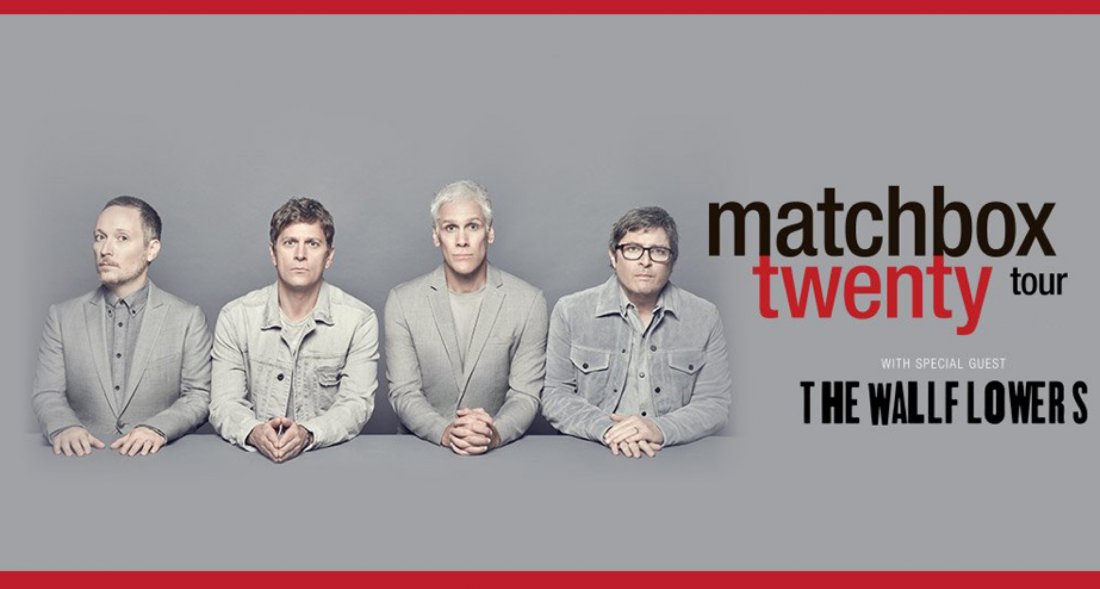 American rock band Matchbox Twenty will be hitting the road with The Wallflowers on their 2022 tour and will be performing live on stage! This particular live concert is scheduled to take place at the venue known as Daily's Place Amphitheater which is located in Jacksonville, FL. The date of the event is set for July 6th, 2022.

For full event information or to look for tickets to the show please visit https://www.concerttour.us/concert-tour-dates/matchbox-twenty-tour-dates/ right now and get your tickets before somebody else does!

The band then went on hiatus in 2004 after rhythm guitarist Adam Gaynor's departure. As a result Paul Doucette took over rhythm guitar when the band reunited in 2007. They released a compilation album Exile on Mainstream which was certified Gold in the United States. After the release the band toured to support it. Matchbox Twenty then took another hiatus while Rob Thomas embarked on a successful solo career but reunited again in 2010. On September 4 2012 the band released their fourth studio album North which debuted at number one on the Billboard 200. 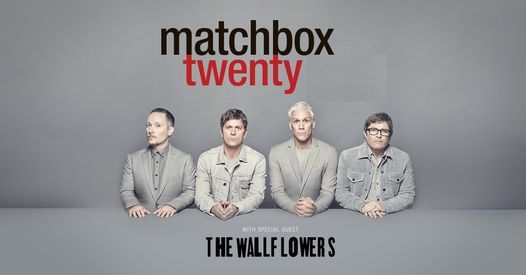 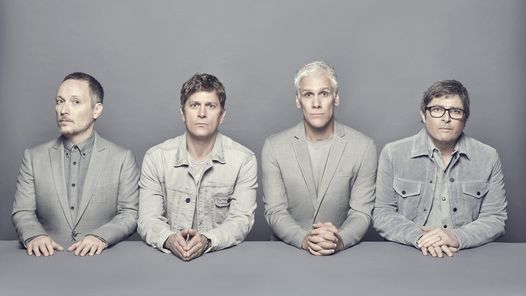 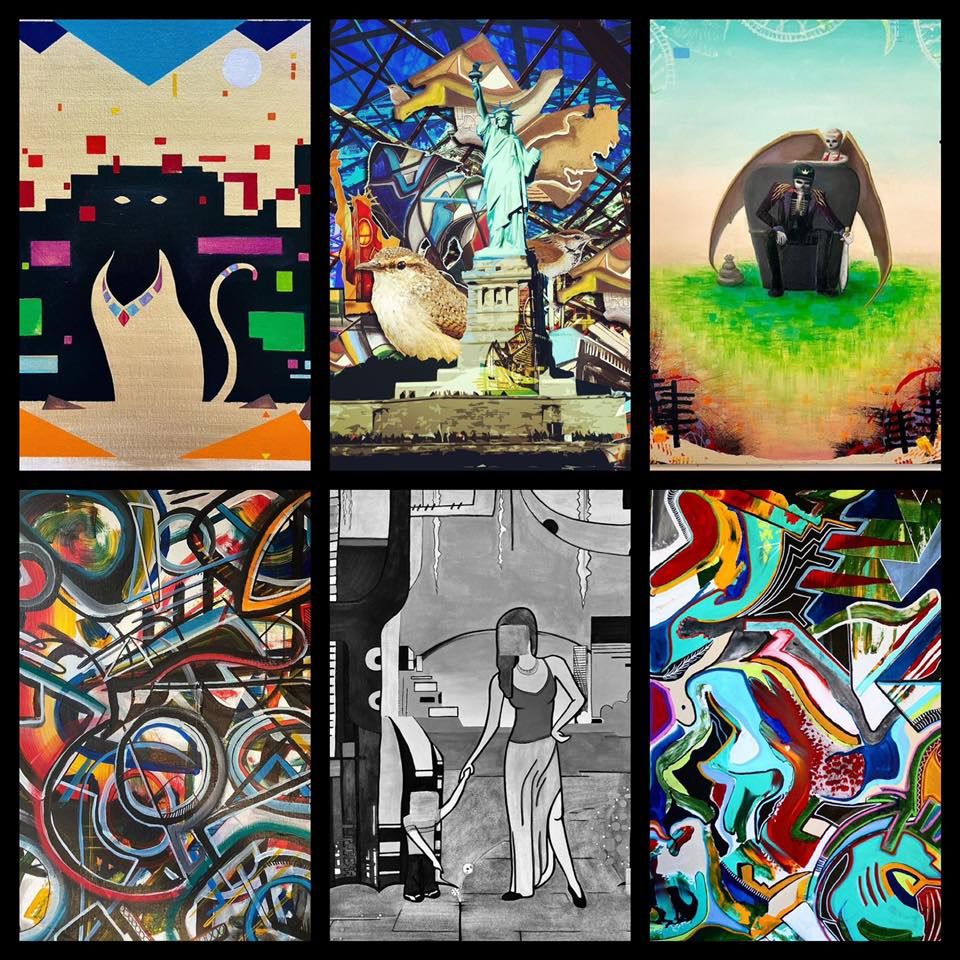 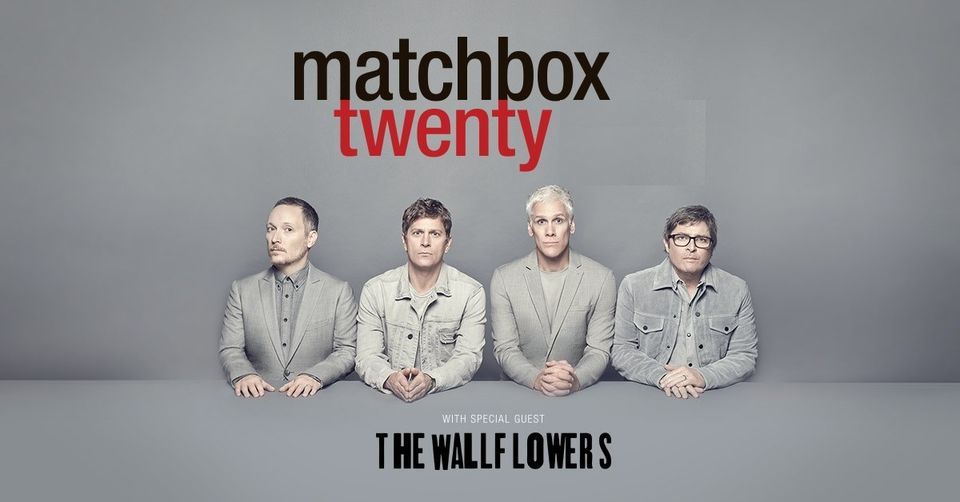 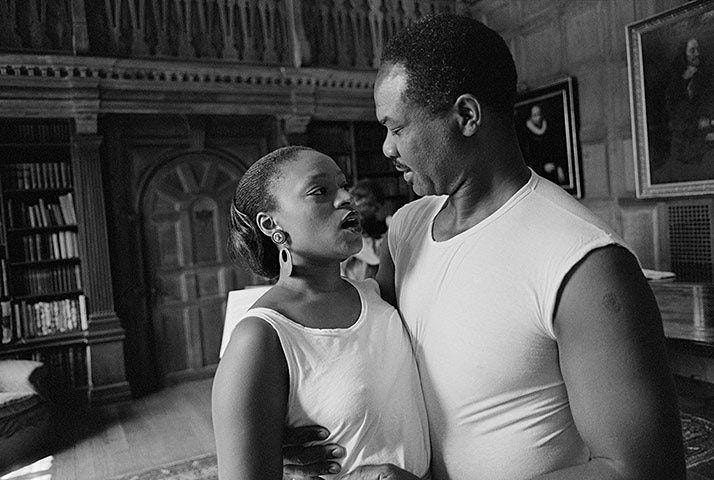 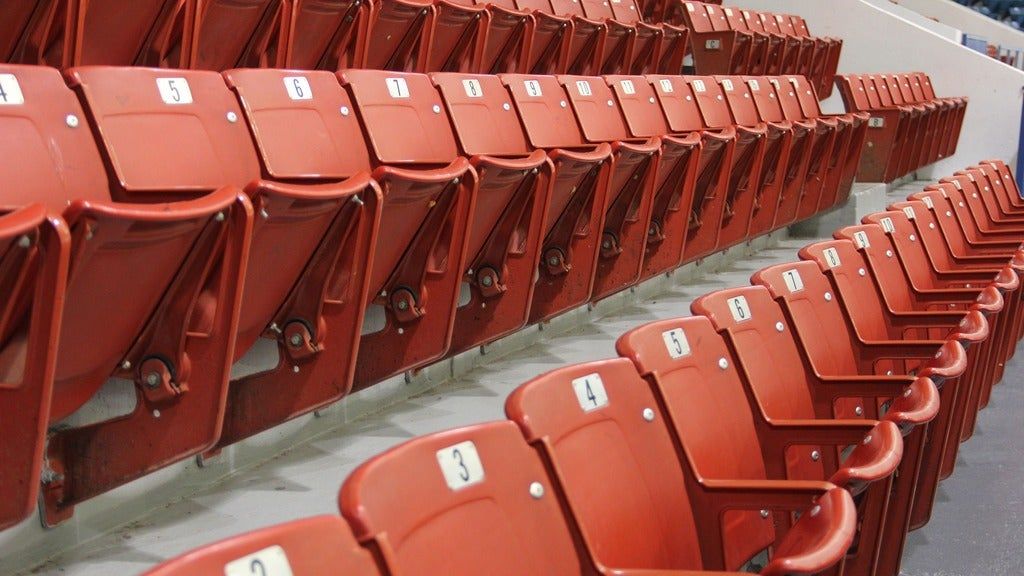