Marx and Engels in Manchester — Walkers of the World Unite! 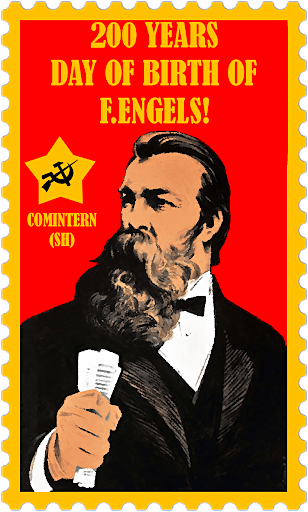 Advertisement
Join political animal Ed Glinert to retrace the Manchester of two of the most formidable figures in history: Karl Marx and Friedrich Engels.
About this Event

Friedrich Engels, the co-creator of communism, spent the best part of twenty-five years of his life working as a cotton spinner and merchant in Manchester and Salford. But he kept his campaigning activities a secret to safeguard his job, and so that he could rake in the postal orders from his family and ride with the Cheshire Hunt.

Away from Manchester, Engels and his better-known sidekick, Karl Marx, were doing their best to create a new philosophy that would do away with the hated capitalism system of the bosses and the money men.

Join Ed Glinert, who was once a member of a Trotskyite cell in Hulme so secret all the members had pseudonyms, although he can’t remember what his was, on this entertaining, enthralling, wild and witty tour which details Engels’s and Marx’s sojourns in Manchester.

Walkers of the world unite! You have nothing to lose but your soles. 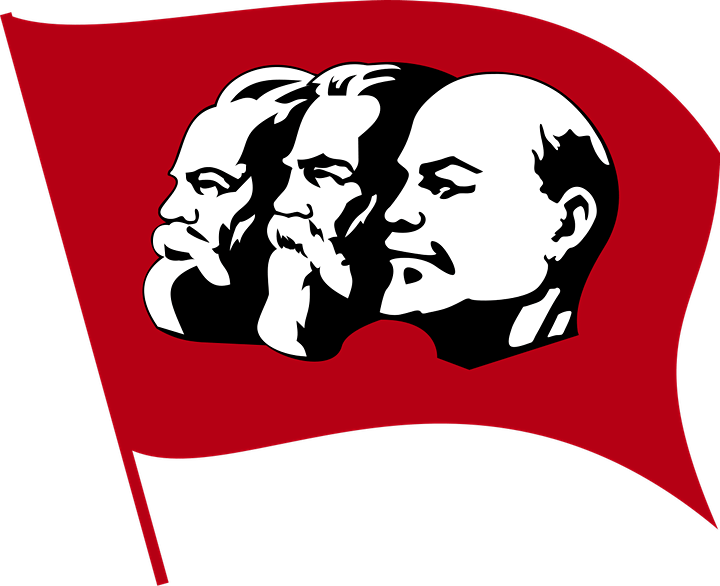 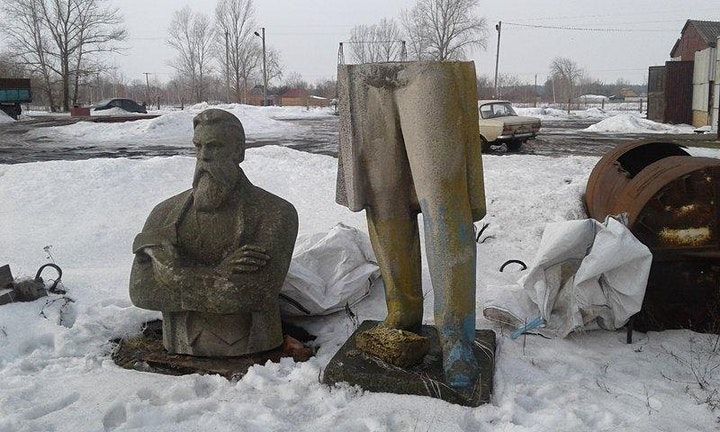 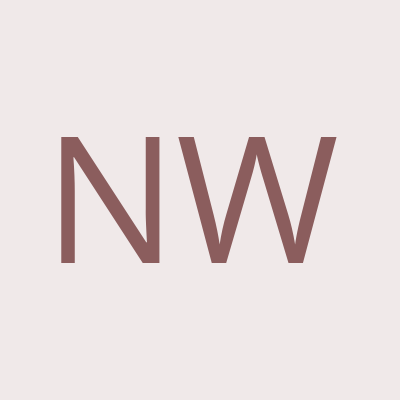