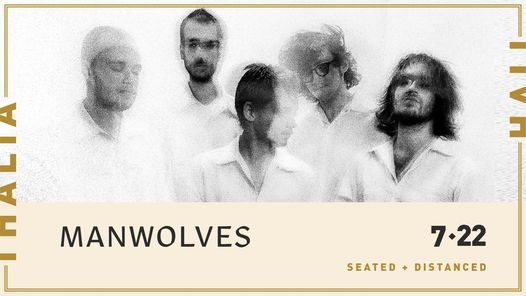 Manwolves @ Thalia Hall | Thursday, July 22
Doors 7:30pm | Show 8:30pm
Tickets: $20-40 | On-Sale 6.18.21 | 17+
Manwolves is a 5-piece multi-instrumental band whose genre-bending sound combines elements of rock, hip hop, and jazz. Comprising of lifelong friends Jamie McNear (vocals), Eli Cohen (guitar), Henry Wolf (bass), Julian Freeman (drums), and Ari Garfin (keys), the Evanston quintet has been flourishing in the Chicago scene over the past year.
Selling out multiple Chicago venues such as Lincoln Hall, Chop Shop, & Subterranean as headliners, as well as performing alongside other major up and coming acts such as Ric Wilson & Omar Apollo, Manwolves have continued to cause a stir in the city.
In 2017, Manwolves reached #4 on the Viral U.S Spotify Chart. Since then, the group has amassed more than 15 million streams on Spotify with their biggest track, These Days, amassed over 3.4 million streams.
Currently, Manwolves are working on their next album following their 2018 debut, A Safety Meeting.
https://www.manwolvesband.com/ 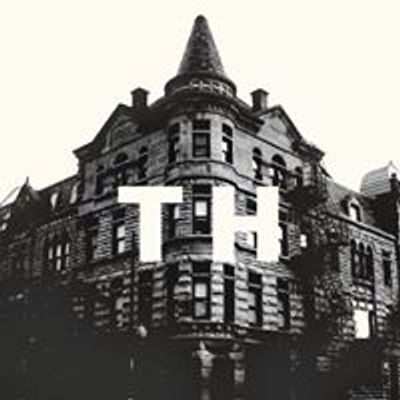