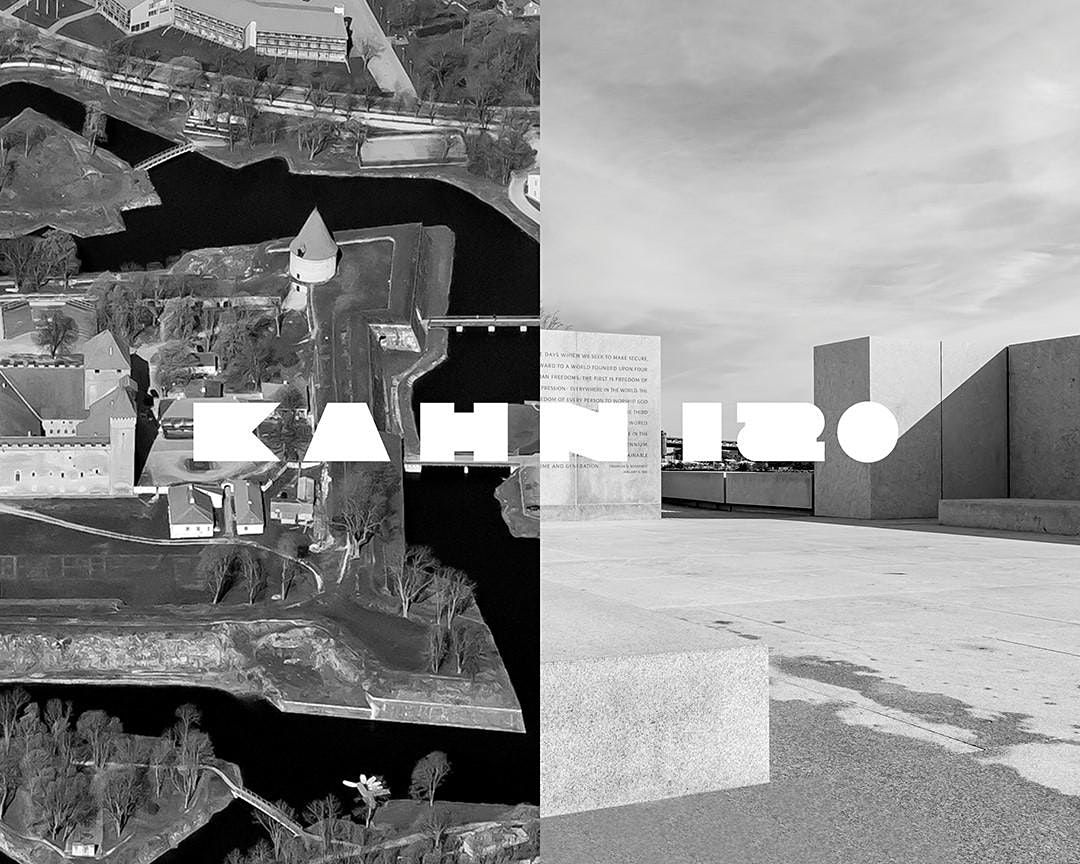 FOUR FREEDOMS PARK CONSERVANCY (FFPC), the nonprofit that programs Franklin D. Roosevelt Four Freedoms State Park, has generously incorporated this production as part of their yearly public programming schedule. FFPC's mission is to produce and welcome public programming that aligns and supports the mission to encourage discourse around the Four Freedoms: Freedom of Speech and Expression, Freedom of Worship, Freedom from Want, and Freedom from Fear.

The New York State Office of Parks, Recreation and Historic Preservation oversees more than 250 parks, historic sites, recreational trails, golf courses, boat launches and more, which were visited by a record 78 million in 2020. For more information on any of these recreation areas, call 518-474-0456 or visit www.parks.ny.gov, connect with us on Facebook, or follow on Instagram , Twitter or on the State Parks blog.

MARIA FAUST (b1979) is an Estonian alto saxophonist and composer currently living in Copenhagen, Denmark. Charismatic and eccentric, Maria Faust is one of the most successful Estonian jazz musicians of all time and the recipient of numerous prestigious awards and honors including multiple Danish and Estonian Music Awards (Grammys).

FREE AND OPEN TO THE PUBLIC. SPACE IS LIMITED--REGISTRATION REQUIRED. 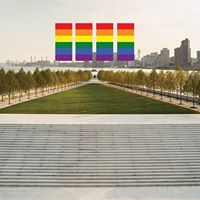