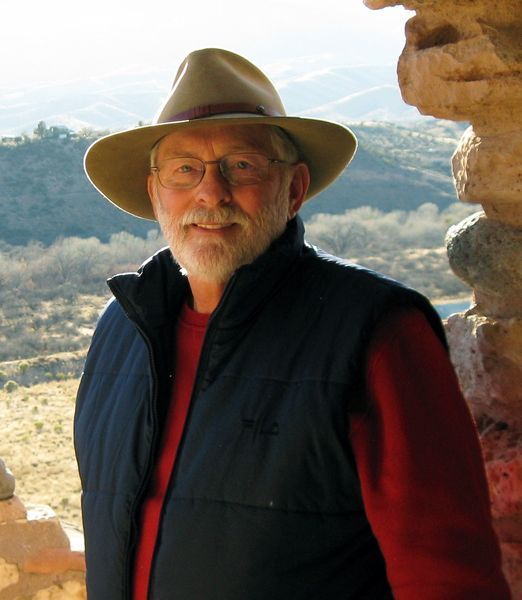 Advertisement
Paleontologist (and WIPS member) Lou Taylor will give a talk on "Colorado Fossil Discoveries: Old and New" at the Denver Gem & Mineral Show. He'll review discoveries in the Centennial state going back to Arthur Lakes, Cope and Marsh, including unrecognized dinosaur discoveries and Colorado’s State fossil, Stegosaurus; the discovery of Florissant fossil beds; the Triceratops at Coors Field; the Snowmass Ice Age discovery, and mammal discoveries after the dinosaur extinction, to name a few. Many of the discoveries on his list have involved WIPS members.
This year, the non-profit Denver Show is being held in conjunction with the Hardrock Summit at the Denver Convention Center. A ticket to the Summit's Evolution Show gives you admission to our show too!
For info visit: https://www.denvermineralshow.com
#OriginalDenverGemMineralShow
Advertisement