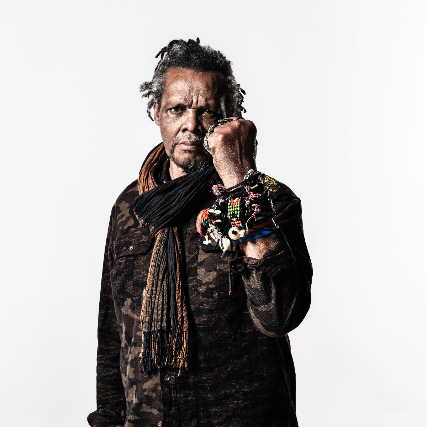 Thursday July 15,2022Doors 7:00 PM / Show 8:00 PM $15 Adv / $17 Dos +2 at door if under 21All Ages Lonnie HolleyLonnie Holley was born on February 10, 1950 in Birmingham, Alabama. From the age of five, Holley worked various jobs: picking up trash at a drive-in movie theatre, washing dishes, and cooking. He lived in a whiskey house, on the state fairgrounds, and in several foster homes. His early life was chaotic and Holley was never afforded the pleasure of a real childhood.Since 1979, Holley has devoted his life to the practice of improvisational creativity. His art and music, born out of struggle, hardship, but perhaps more importantly, out of furious curiosity and biological necessity, has manifested itself in drawing, painting, sculpture, photography, performance, and sound. Holleys sculptures are constructed from found materials in the oldest tradition of African American sculpture. Objects, already imbued with cultural and artistic metaphor, are combined into narrative sculptures that commemorate places, people, and events. His work is now in collections of major museums throughout the country, on permanent display in the United Nations, and been displayed in the White House Rose Garden. In January of 2014, Holley completed a one-month artist-in-residence with the Robert Rauschenberg Foundation in Captiva Island, Florida, site of the acclaimed artists studio.Lee Bains & The Glory Fires ince releasing their first album There Is a Bomb in Gilead in 2012, the road-worn Birmingham, Alabama band singer and guitarist Lee Bains, bassist Adam Williamson, and drummer Blake Williamson has built a reputation as being what NPR calls punks revved up by the hot-damn hallelujah of Southern rock who carry on the Friday-night custom of burning down the house, a raw live sound that they captured with Texas punk producer Tim Kerr on studio albums Dereconstructed (2014) and Youth Detention (2017) before recording a full-on live album at their favorite hometown dive, Live at the Nick (2019).Their work has come to be known, too, for Bainss lyrics and their literate, incisive social commentary on the bands beloved homeplace, leading him to publish poetry in the New Yorker and speak at universities from Mississippi to Sweden. Bains and the Williamson brothers can also be found collaborating with artists like Lonnie Holley and Swamp Dogg, lending their bombast to truck-bed protests of Donald Trump and Roy Moore, playing benefit shows for striking Alabama coal miners and Southern Black LGBTQ liberation organizations, and presenting gospel-music live streams for Birmingham and Atlanta food banks.Loamlands
Sale Dates and Times:
Public Onsale : Fri, 15 Jul 2022 at 02:00 PM 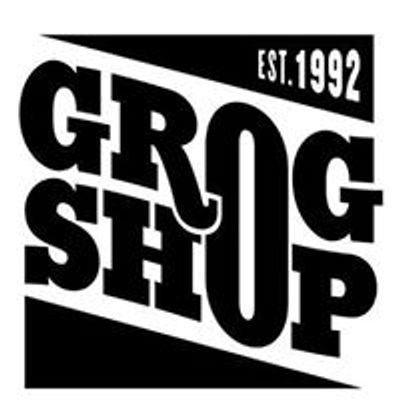