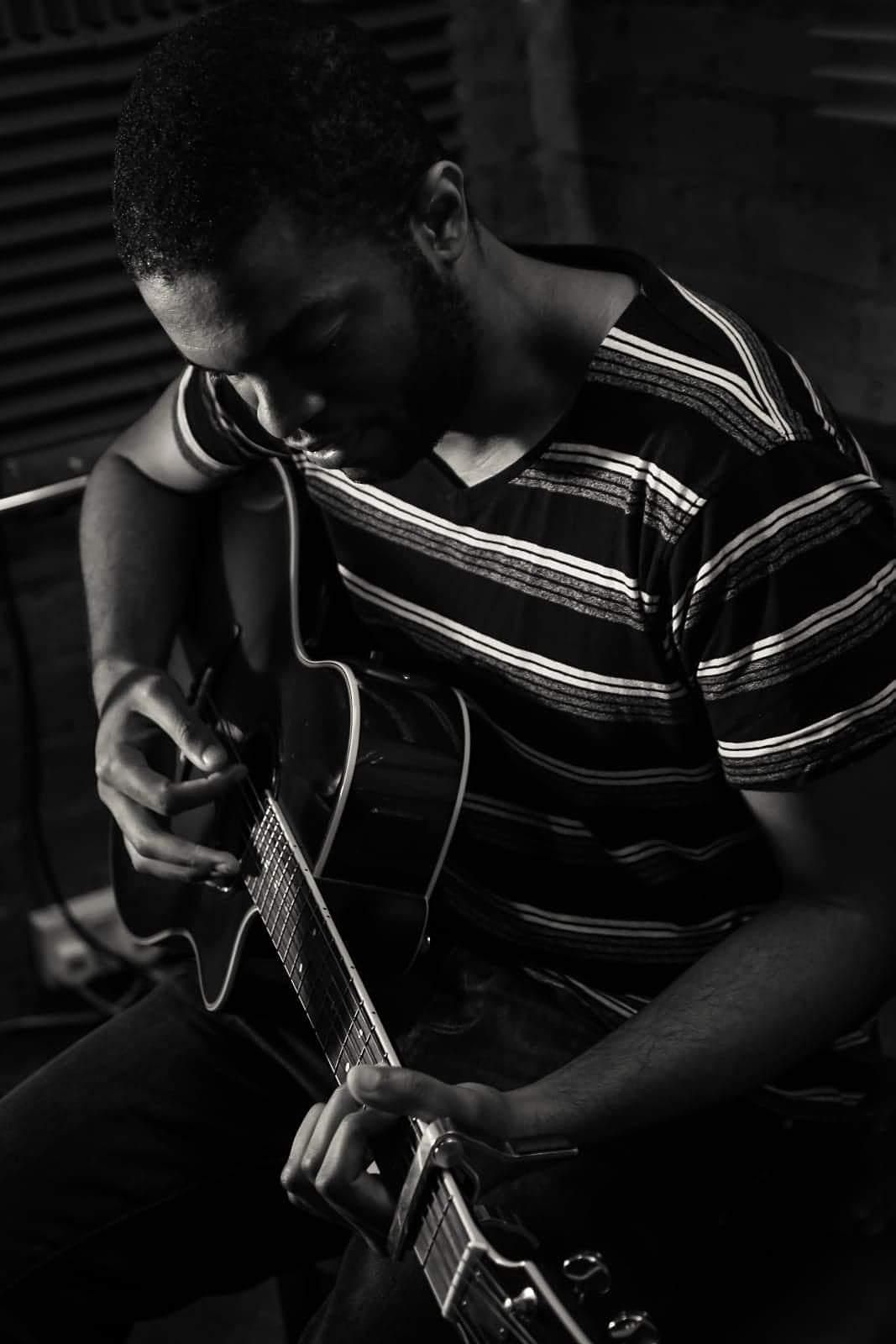 Enjoyed the Manchester Saturday nightlife and in need of some Sunday soothing? Checking out but your train home isn’t for a few hours? Come Join us at the conservatory bar and lounge area for acoustic and lo-fi performances from local talent.

Ayanam is a Nigerian singer who grew up in Lagos but now lives in Manchester and considers himself an honorary Mancunian. He describes his musical style as soulful pop with his covers of Pop and R&B classics often accentuated by his raspy vocals.

A quarter-finalist on The Voice UK (2019) as a member of Sir Tom Jones' team, Ayanam continues to hone his craft, performing at notable venues such as The Troubadour (London), Soho House's The Ned Hotel (London), Matt & Phreds (Manchester), and The Whiskey Jar (Manchester).

He writes his own songs too and recently released the single, "Back to Lagos" - a tribute to the place where he was raised."

No registration necessary, just show up. 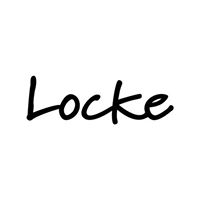