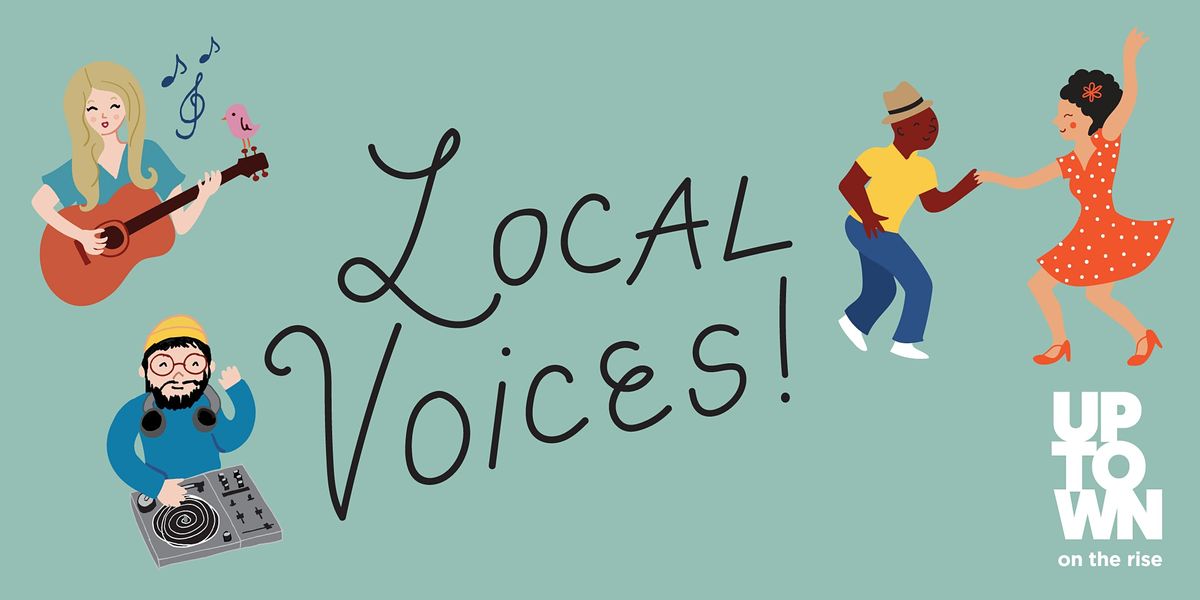 Advertisement
Come and celebrate NZ Music Month in Uptown, with a showcase of Uptown's spectacular local talent. R18 event.
About this Event

Uptown has a great history of music; with The Powerstation, Bungalow Bills, The 13th Floor and Roundhead Studios being just some of the music spaces that help make Uptown the awesome creative community that it is.

After a successful 2021 event, we’ve searched the community for musical talent once more, and are proud to present the second ‘Local Voices’ event; a showcase of some of Uptown’s spectacular local musicians.

This is a night you don’t want to miss.

Performing live on the night:

Big Tasty are a 9 piece funk party ready to shake your socks off!

Led by diminutive powerhouse front woman Manuela Ovalle Herrera and backed by a full horn section, Big Tasty lay down some hard hitting dance music and will make you dance!

The Parussini & Barrand Project will bring the jazz vibes, with their saxophone lead quintet. Lead by Francesca Parussini and Charlotte Barrand on tenor and alto sax, they'll be joined by double bass, drums and piano.

Indie-rock artist Bridges has burst onto the New Zealand music scene, with a new sound of pop melodies soaked in atmospheric guitars and driving rhythms, all set to rich vocal tones expressing a powerful vulnerability.

Following the release of her debut singles, Bridges featured on RDU and performed live with her band on RNZ. Recently funded by NZ On Air, her next single is due out in July ahead of her debut, self-titled EP.

Made up of teachers from Eliette's Music Academy, this all-star band will get you dancing with their kiwi classics!

As this is being held on licensed premises, this is an R18 event. 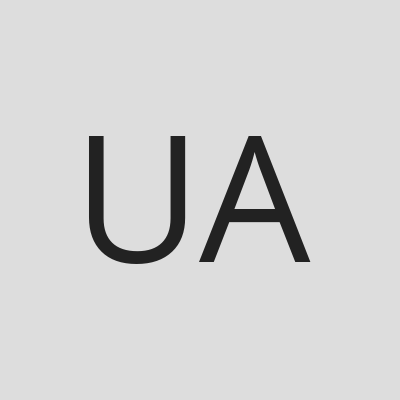