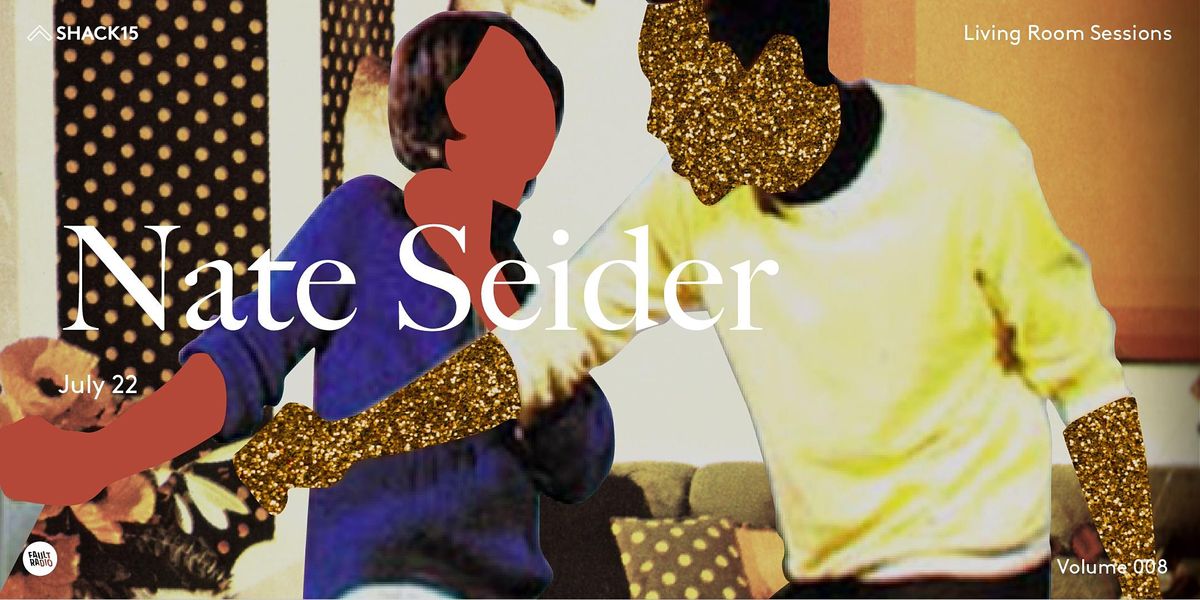 It's like hanging out with friends listening to music in your living room....but better. Curated by Fault Radio
About this Event

Come lounge in our living room and get in that weekend mindset.

Bay Area Legend Nate Seider (AKA Nate Manic) curates the vibes this week, setting the tone with a mix of selections to soundtrack your Thursday evening.

Grab a cocktail, a table by the window and groove out to the best views and sounds in the city.

Nate Manic has honed his DJ skills among some of the world’s best and brightest over a career now spanning 20+ years. Most notably he established his legacy as the head Talent Buyer and Music Director for the legendary Chicago club Smart Bar (2009-2013). His contributions there include the creation of Smartbar’s Sunday night party Queen! featuring residents Michael Serafini, Garrett David, Derrick Carter and the late Frankie Knuckles as well as their yearly Movement pre-party and BBQ at TV Lounge (Detroit) and countless Chicago debuts of some of the world’s most notable DJs.

Nate now lives in Oakland and gives private DJ lessons as well as enjoying regular guest spots around the Bay Area. He has also launched a company called Caliber DJs which provides vinyl DJs for weddings and corporate events throughout California. Nate sets out to bring an energetic and dynamic groove, spanning all genres of Underground Electronic music including Acid House, Techno, House, Breaks and Disco.

In 2021, he released his first debut, the self-titled LP , a well-reviewed album bringing the house, acid and techno tracks he's known for together.

Fault Radio is a grassroots non-profit organization dedicated to creating a center for modern electronic music and DJ culture in the Bay Area. Originally conceived as a pop-up live video streaming platform, they have grown and evolved with the needs of their community and today are creating a unique archive of DJ sets, live performances, photos, and interviews that represent the brilliance of the Bay Area’s underground and serves to elevate local culture and preserve it for generations to come. 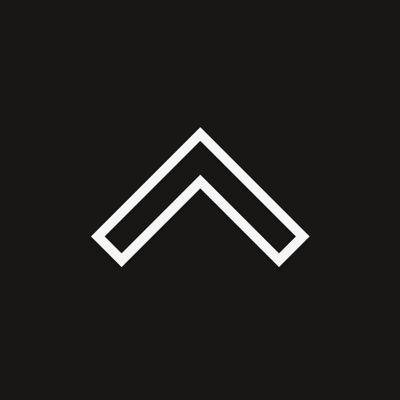