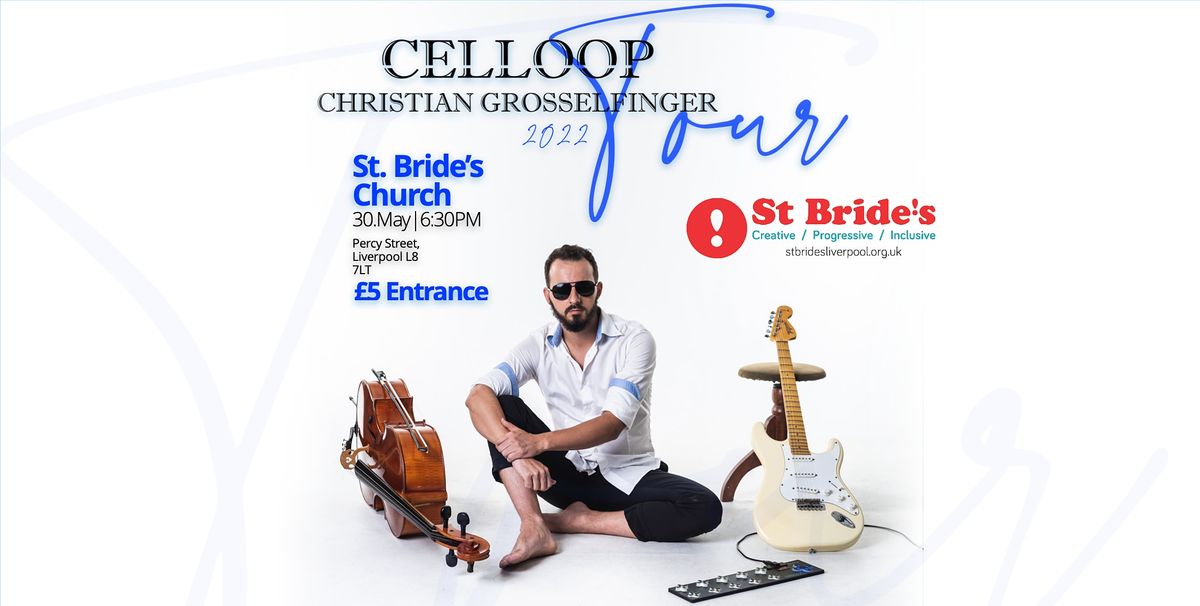 Christian Grosselfinger is an independent artist that after 10 years of persistence and determination enters his artistic maturity in “Looping” and “do-it-yourself” concept. After 5 International tours ( Brazil, United-Kingdom, Europe and Africa), 6 Cds and performances in prestigious locations (such as: UNESCO, SESC, and so on…) he adds his experience, versatility and eclecticism to his unique refined style. He has been part of several international orchestras and as soloist has shared headline events with big names (like: Zeca pagodinho, o Rapa, Coro da OSESP, João Bosco, Antonio Zambujo, Teresa Salguero (ex-Madredeus).

Creator of the “Celloop” concept, combining Violoncello and Looping, Chris now brings the powerful sounds of the keyboard and the virtuosity of the electric guitar on top of “Celloop” in order to expand even further his concept to became an ultimate One-Man-Band, bringing musical directions more broad and spicy: from the cinematography to Heavy-Metal, passing thought out Latin, Balkans and Fusion music.

A graduate in Composition from UNIRIO (Federal University of the State of Rio de Janeiro), endorser of REMIC Microphones in Denmark, Christian Grosselfinger, a Brazilian native, is reputed to be "one of the most promising Brazilian cellists", by FNAC, Lisbon. After Brazil, he continued his studies of cello in several countries including Portugal, Germany and Austria. During this time, Christian has played in orchestras around the world, such as OSBJ in Rio de Janeiro, Volkshochschule in Karsruhe, Pro-Arte Orchester and Darstellende Kunst Orchester in Vienna, and the Academica da Metropolitana in Lisbon. 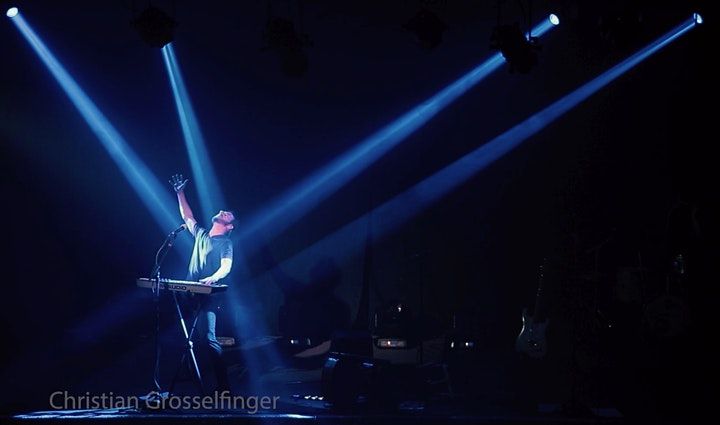 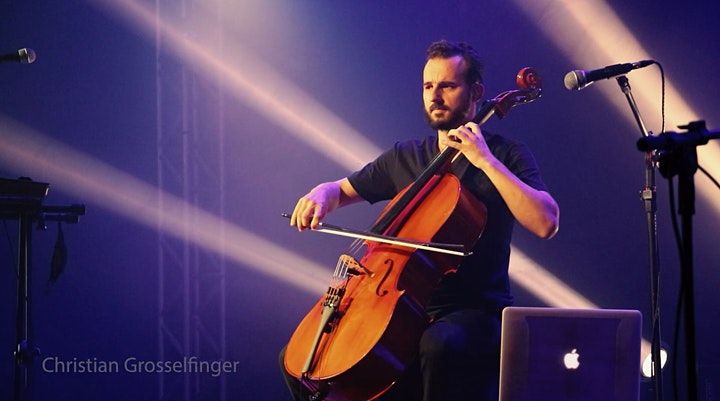 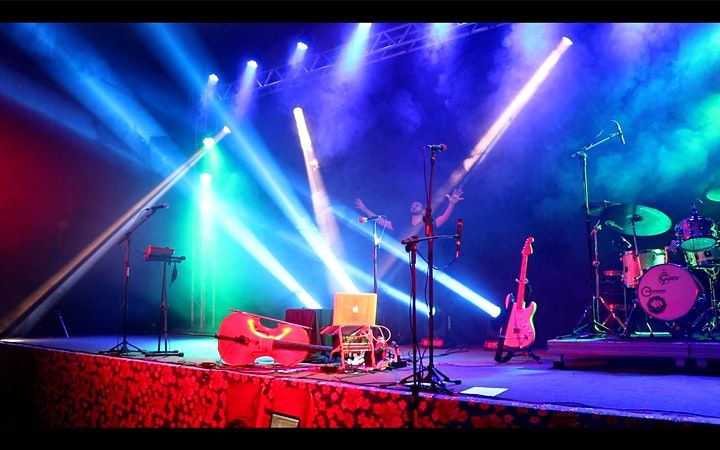 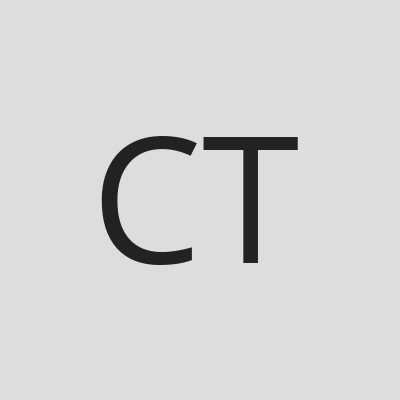