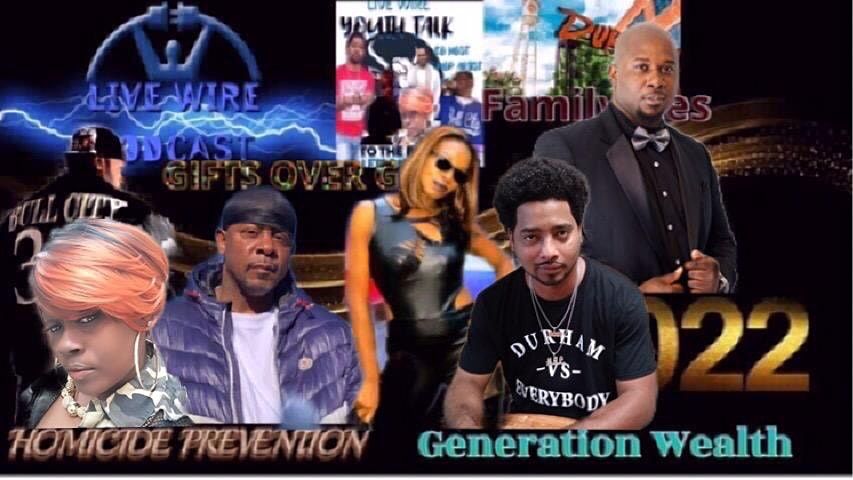 With so much Gun violence in Durham that’s killing our young people. It’s been pass time for this to change. Change is a must for our City
About this Event 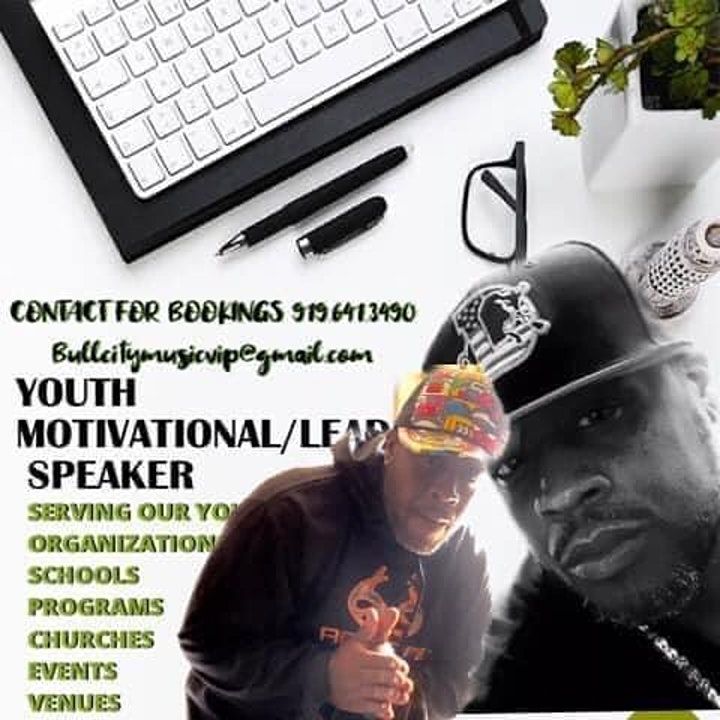 Thanks to Our Sponsors

my Testimony "Dezrick Dixon Dezrick Dixon is a native of Durham and an established urban and contemporary gospel singer for the new age. He has been singing for seven years and released his first CD single, "Breath on Me", five years ago. Soon after, "Secret Place," followed by "Fill Your Spirit" was made available worldwide through iTunes. Dezrick’s music is currently being played in the UK, Mexico, Australia, China, Japan and South Africa. In 2009, he released a second CD single entitled, "Testify," which will be on his full CD that will be released in 2010. He has shared the stage with artists such as Slim and the Supreme Angels, Keith Wonder Boy Johnson, The Williams Brothers, Canton Spirituals, Dock Mackenzie and has opened for Gospel legend Luther Barnes. "—

Dezrick Dixon, aka “DEZ” is for known for his velvety vocals and passion for telling real life stories through his music. Raised on the streets of Durham, NC at the housing projects of McDougald Terrace has not only changed his life, but created his testimony.

His enemies wanted to see him dead because of his mishandling of drugs. Facing death seven times he was shot in the stomach and the bullet missed his kidneys by two inches. He later faced another dangerous moment in his life was when he was hit in the back of the head with a gun, two inches away from a main nerve. Again, danger was present when he found his self in the presence of his enemies and all of them had guns pointed at him. As they drew their guns all of the guns jammed and again GOD spared his life.

God wanted him to get right with him. He did not know that God was all he needed until God was all he had. Dezrick began to seek Gods face and turn from his wicked ways.

At the age of eighteen he gave is life to Christ and is now walking in the will of God, His steps are ordered and God has broken the chains of the enemy. God has loosed his anointing upon Dezricks life. He now sings the gospel of Christ and tells his testimony everywhere he goes. He lives by the word of God and he is not ashamed of where God has delivered him from.

The Favor of God has made Dezrick F.A.T. (Faithful, Available and Teachable) to God. He lives by Psalms 91: 1-16. He is like a runner in a relay. His past is behind him, his present is beside him and his future is in front of him. Now stands firm on the promises of God. God has not brought Dezrick this far to leave him now. He preaches the Gospel everywhere he goes. Saints, just be real for God and watch what he does in the mist of all of your storms. THROUGH IT ALL DEZRICK DIXON IS STILL HERE. 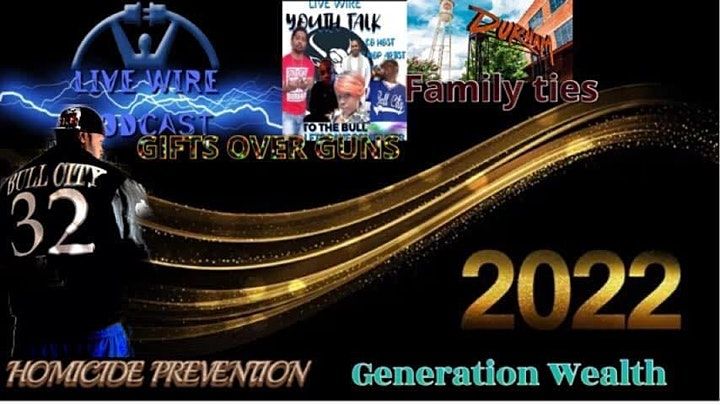 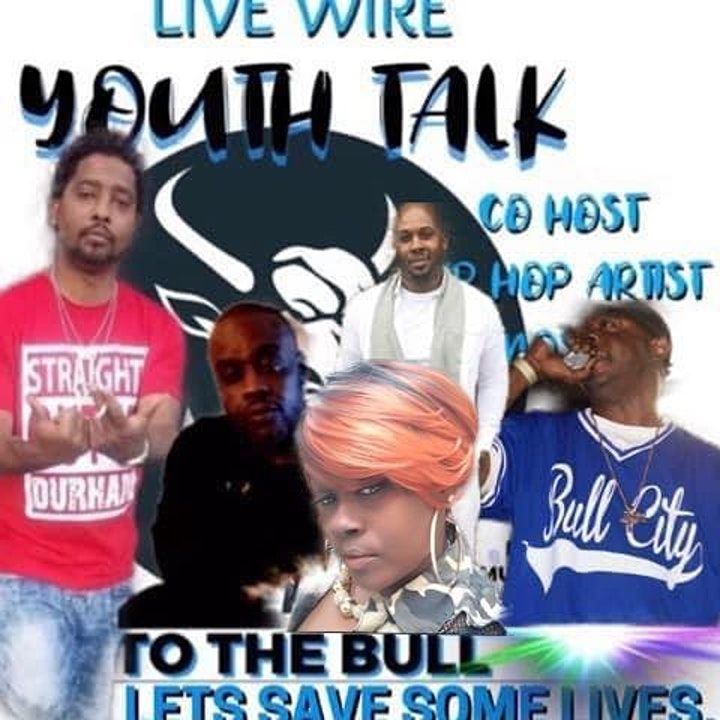 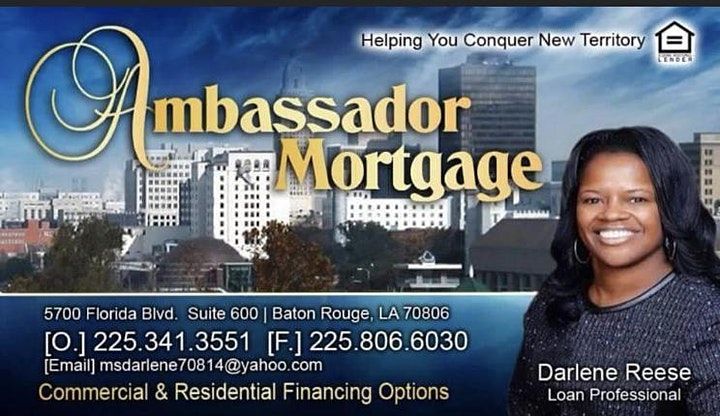 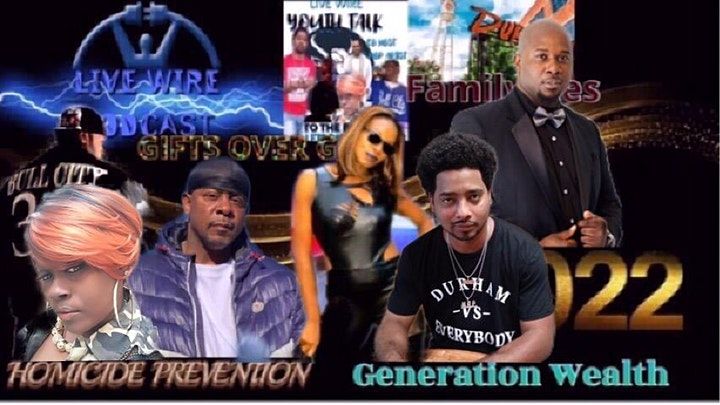 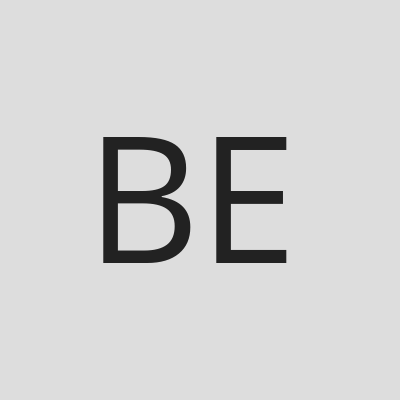