Learn About Classical Music: Piano Concerto No. 2 by Saint-Saëns 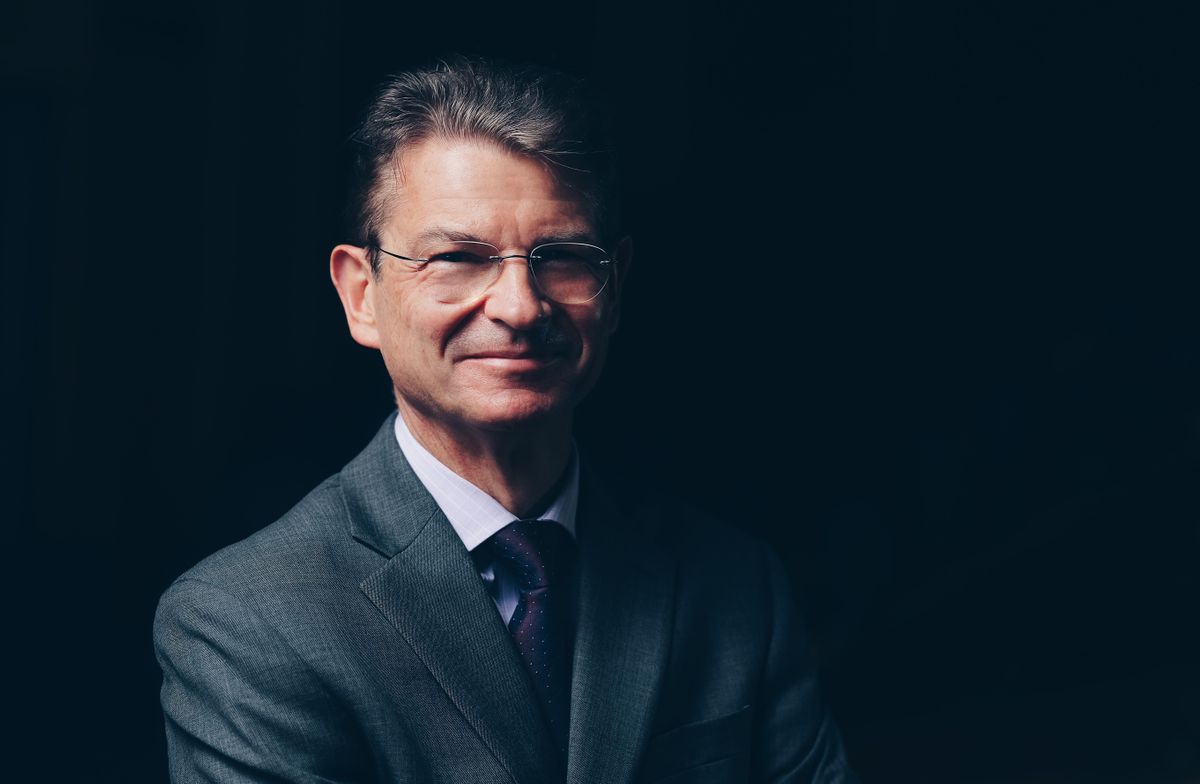 Join Professor David Gross in the Herring Center for Continuing Education on the Campus of Furman University for an educational talk about one of the most famous piano concerto's in the repertoire Saint-Saëns' Piano Concerto No. 2 in G minor.

The lecture demonstration will take place in the lobby and is open and free to the public. Seating is limited. The talk is designed for classical music novices and curious symphony goers.

On January 21 and 22, David Gross will perform the concerto with the Greenville Symphony. https://www.greenvillesymphony.org/gso_event/brahms-first-symphony/ 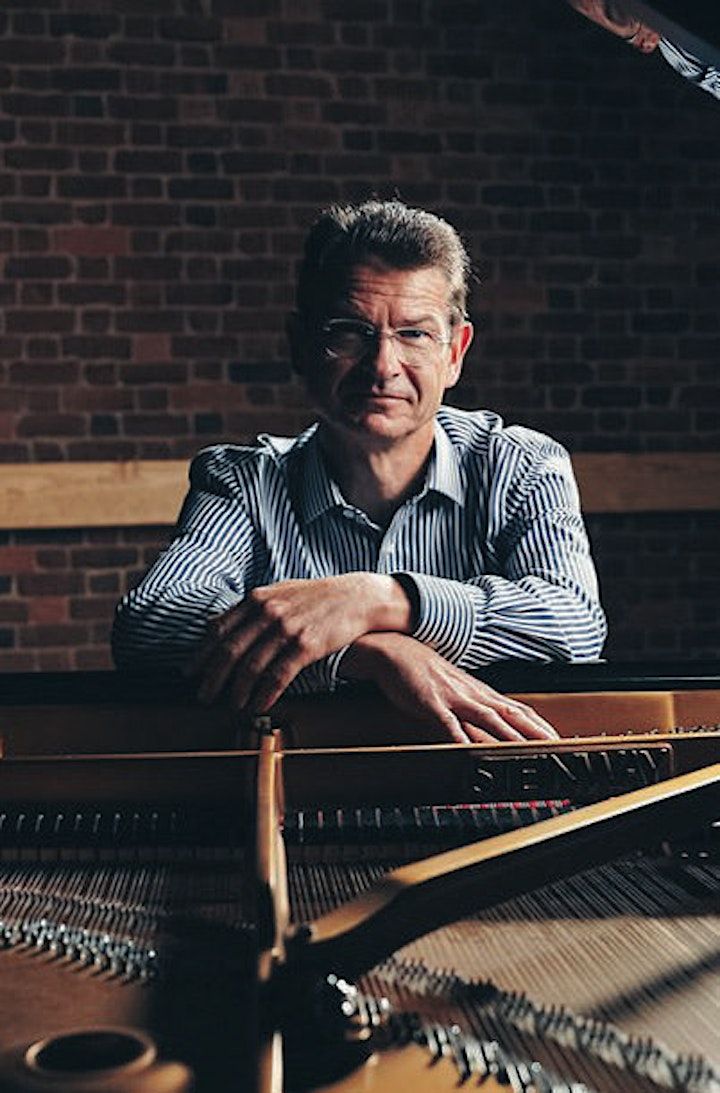 Praised by critics for his “perfect control of sound” (Nordsee-Zeitung) and playing that is “tender, rich and filled with color” (Greenville News), David Gross is a regular guest performer in concert halls and recital venues throughout the United States and Germany. A prizewinner in the international piano competitions in Marsala (Italy) and Bremen (Germany), he has performed in numerous solo and collaborative concerts, including performances with the Berliner Symphoniker, soprano Janet Williams (Berliner Staatsoper), and the Berliner Piano Trio (Deutsche Oper Berlin).

David Gross has performed extensive solo concerts both in the United States and Europe, including performances with the Berliner Symphoniker, Staatsorchester Frankfurt/Oder, Ensemble Oriol (Berlin), Rockford Symphony, Champaign-Urbana Symphony, Macon Symphony, Idaho Civic Symphony, Greenville Symphony, Anderson Symphony, Merrimack Valley Philharmonic, Hendersonville Symphony, and Brevard Philharmonic, as well as several university orchestras throughout the United States. He has been a featured soloist for the American Liszt Society National Conference, and has performed several recitals for the Dame Myra Hess Memorial Concert Series in Chicago. Gross has numerous recorded solos that were broadcast for German NPR, and he was featured in the German National Public Television film “Singing Hands” (ARTE). His recording of the Lalo Piano Concerto with the Staatsorchester Frankfurt/Oder was an ”engaging and honed performance” (Fono Forum), and his 2010 release of Voříšek piano works is available on Centaur Records.

An active chamber musician, David Gross is a founding member of the Poinsett Piano Trio with Deirdre and Christopher Hutton. The trio has performed throughout the Southeastern US and Europe, on extensive tours of New Zealand, and several times as part of the US Piccolo Spoleto Festival.

David Gross grew up and studied piano in Germany from a young age, and holds a Diploma from the Hochschule München, a Master’s Degree from the Yale School of Music, an Artist’s Diploma from the Hochschule Hannover, and a Doctoral Degree from the University of Illinois. His principal teachers include Ludwig Hoffmann, Arie Vardi, Daniel Pollack, Claude Frank, and John Wustman. He has held positions at different universities, including Resident Artist at Western Michigan University, Visiting Associate Professor at Goshen College, Visiting Professor at the University of Cape Town (South Africa), and Professor at Furman University, where he has taught since 2001. Dr. Gross has been a featured lecturer and performer at the Goethe Institute in Boston, national conferences of the College Music Society and the Music Teachers National Association, and local MTNA chapters throughout the Southeast.

David Gross is enthusiastic about his ongoing, electrifying, and fruitful collaboration with the Greenville Symphony, and Maestro Edvard Tchivzhel. 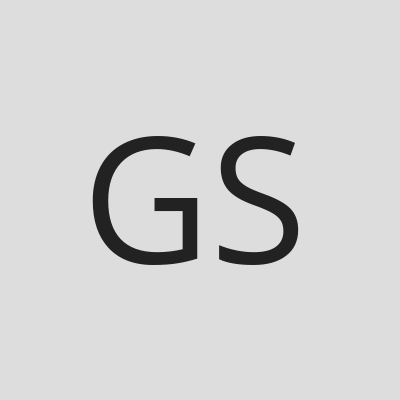