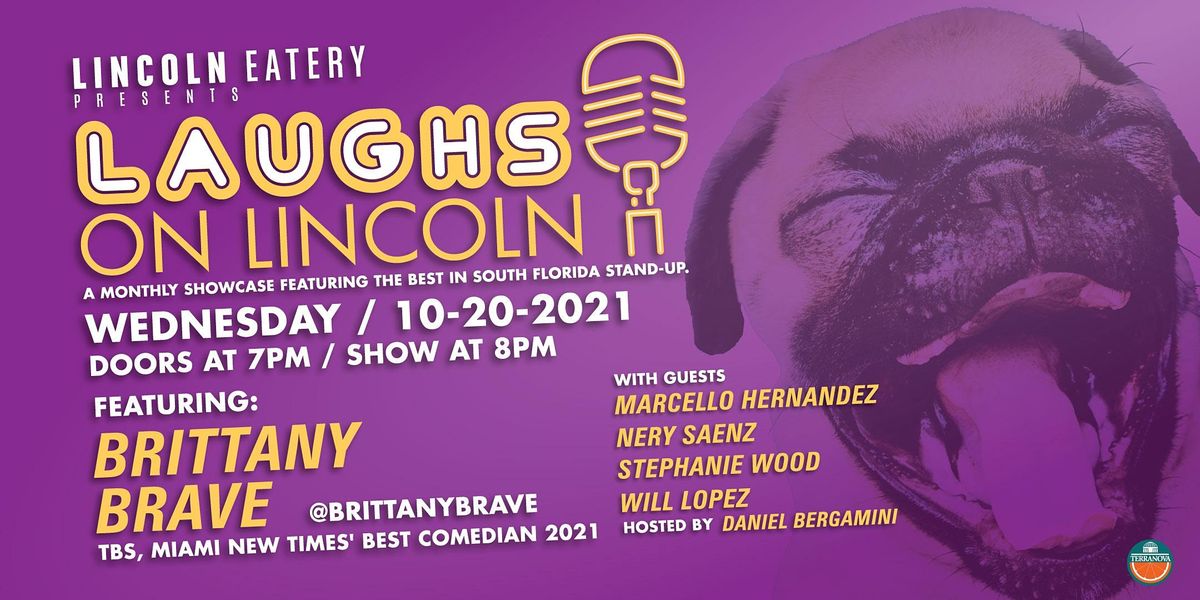 Advertisement
Laughs on Lincoln features premier stand-up comedy, showcasing touring feature and headlining acts from South Florida and beyond.
About this Event

Laughs on Lincoln is Miami’s premier stand up showcase. Blending comedy, food and drink, music, art, nightlife and more, the show has been lauded by the Miami New Times and TimeOut Miami as a must-see event and is produced by and features Miami’s Best Comedian of 2021, Brittany Brave (TBS, MTV, SiriusXM.)

It’s more than just a comedy show, it’s an experience.

Miami is undergoing a comedy renaissance with the scene tripling in size and frequency in the last year. Against the odds of the pandemic, Miami comedy is now on the map in a brand new way given talent from LA, NY and beyond relocating here as well as tons of new mics, showcases, rooms and opportunities that have been created in the past year.

Comics have been featured on TBS, American Idol, MTV, SiriusXM, NBC and more. 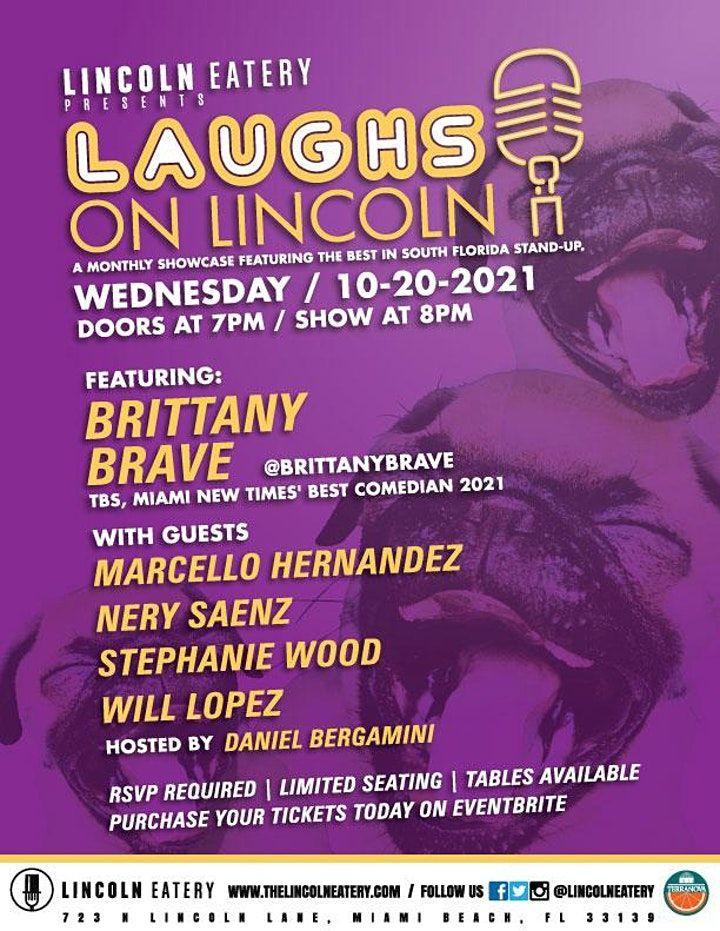 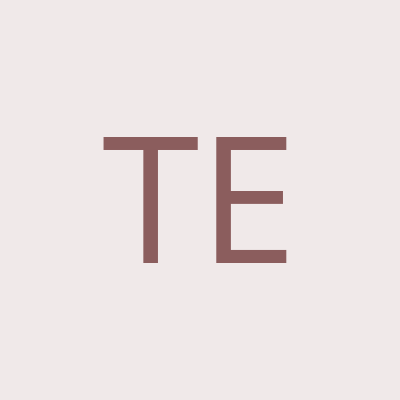 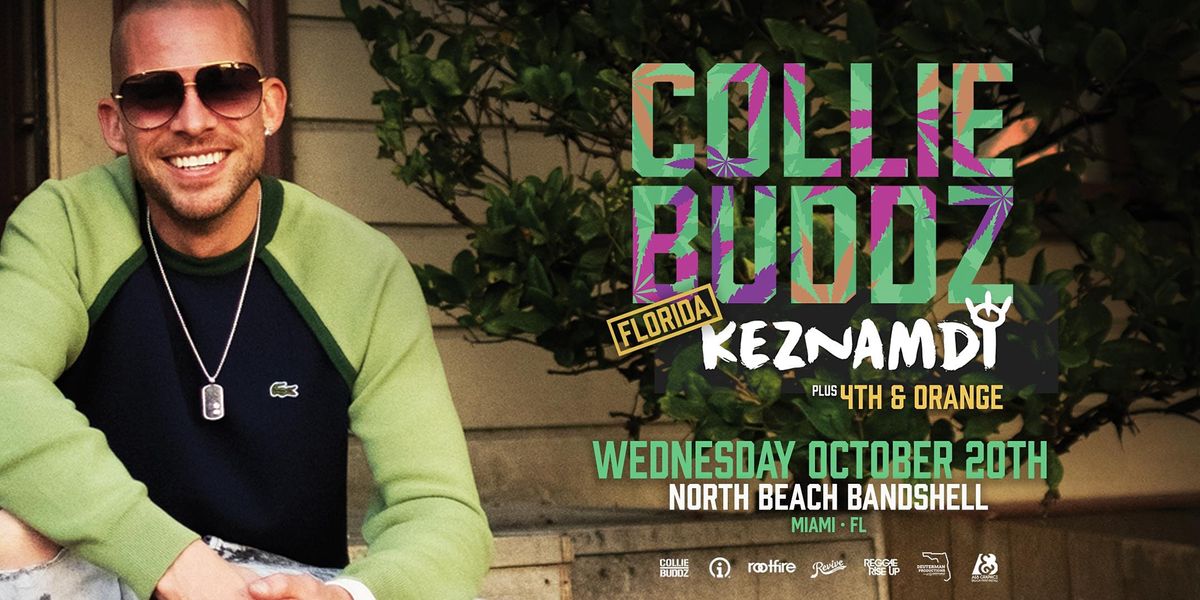 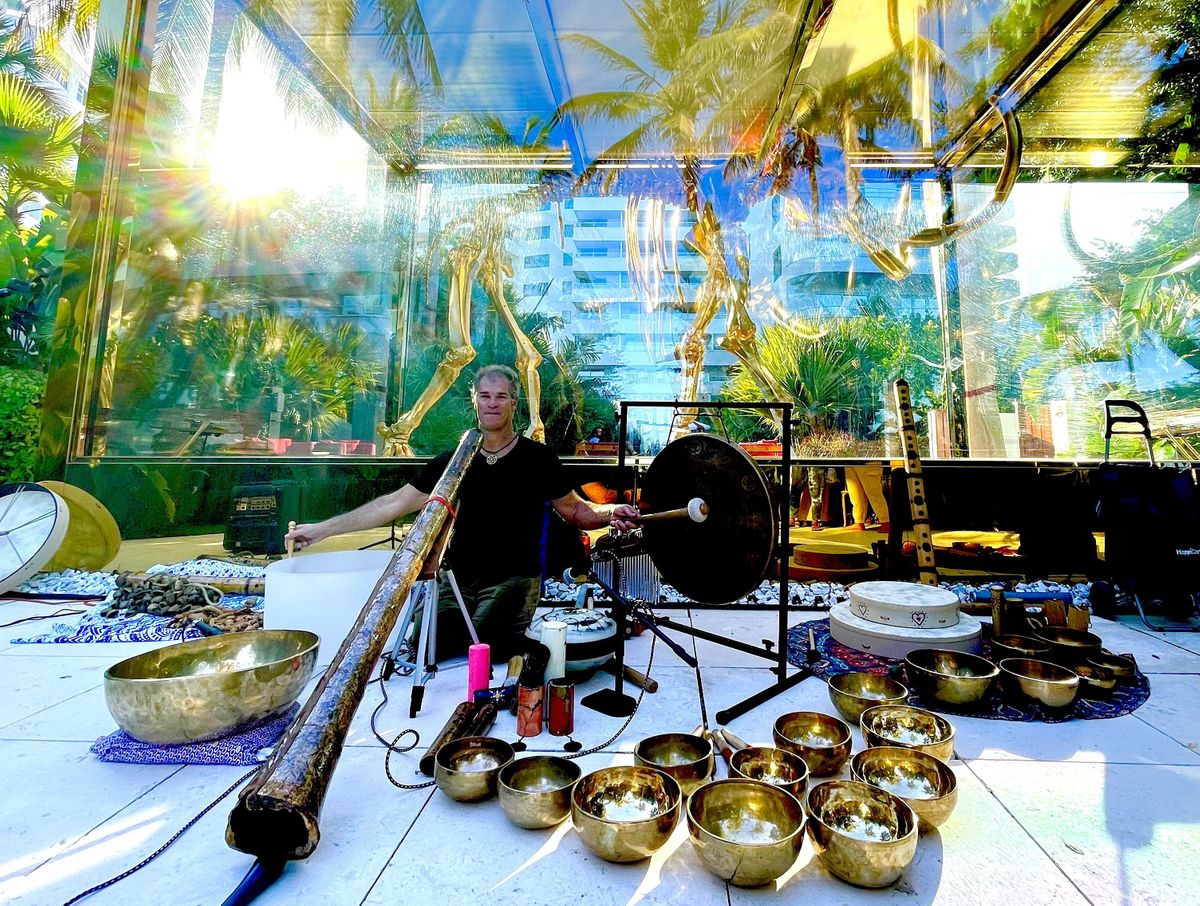 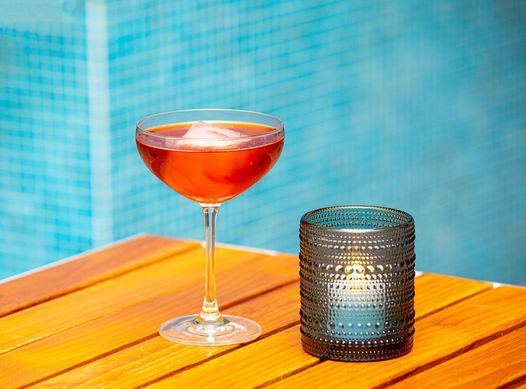 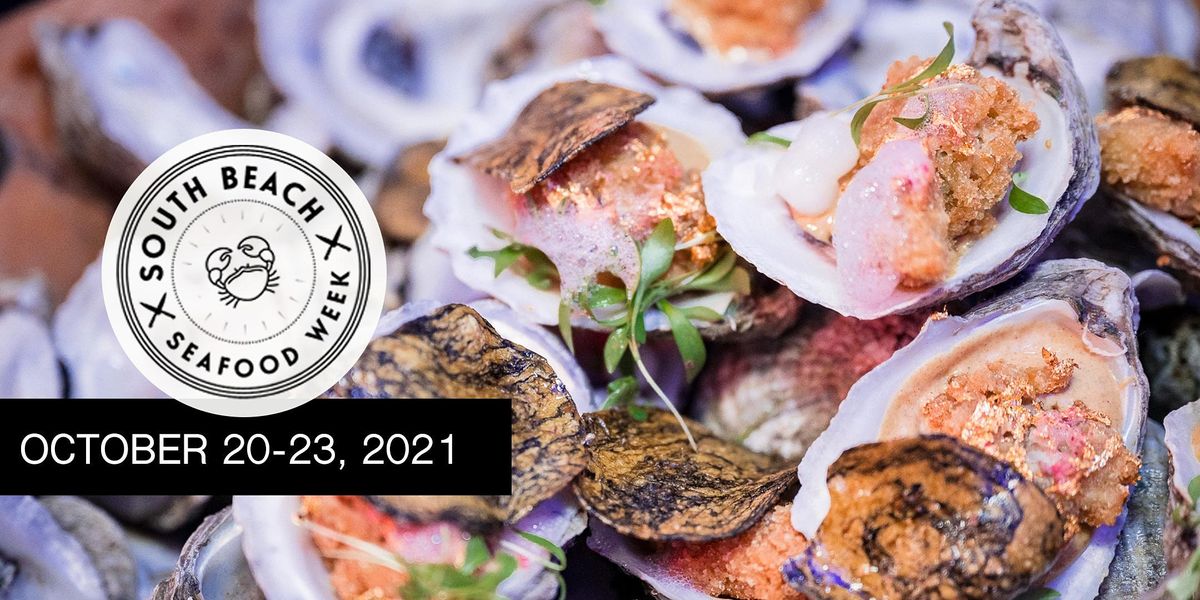 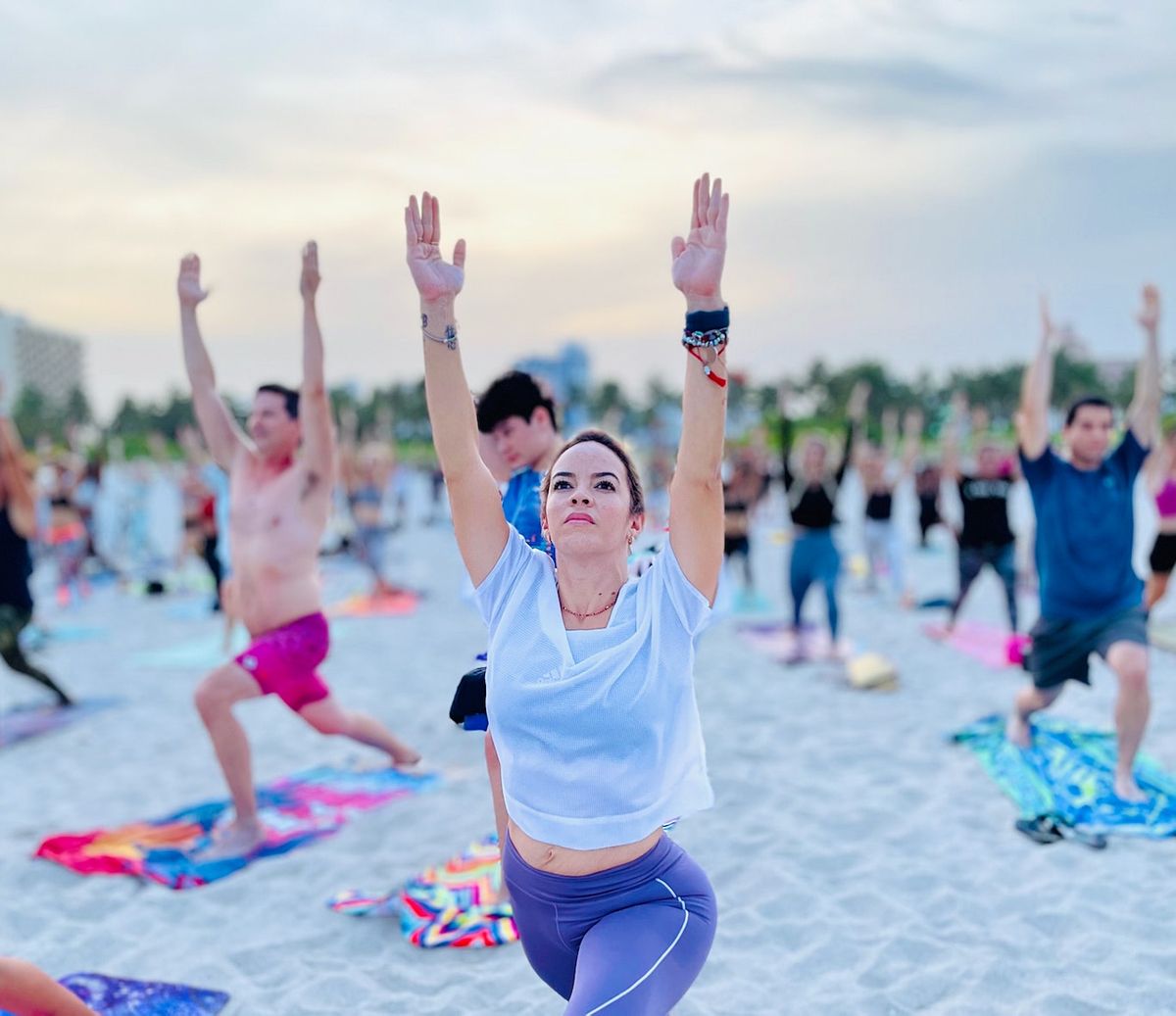 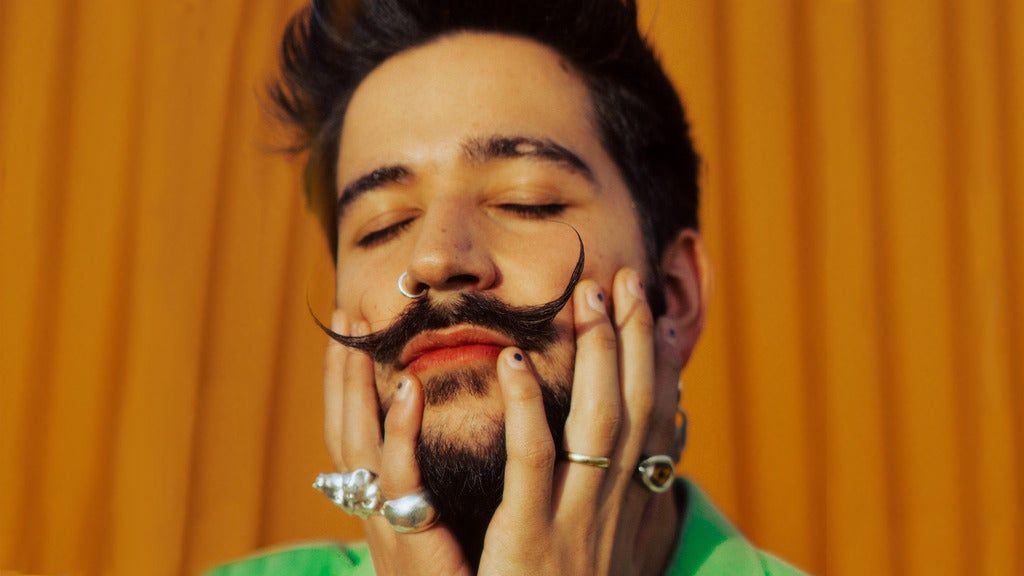 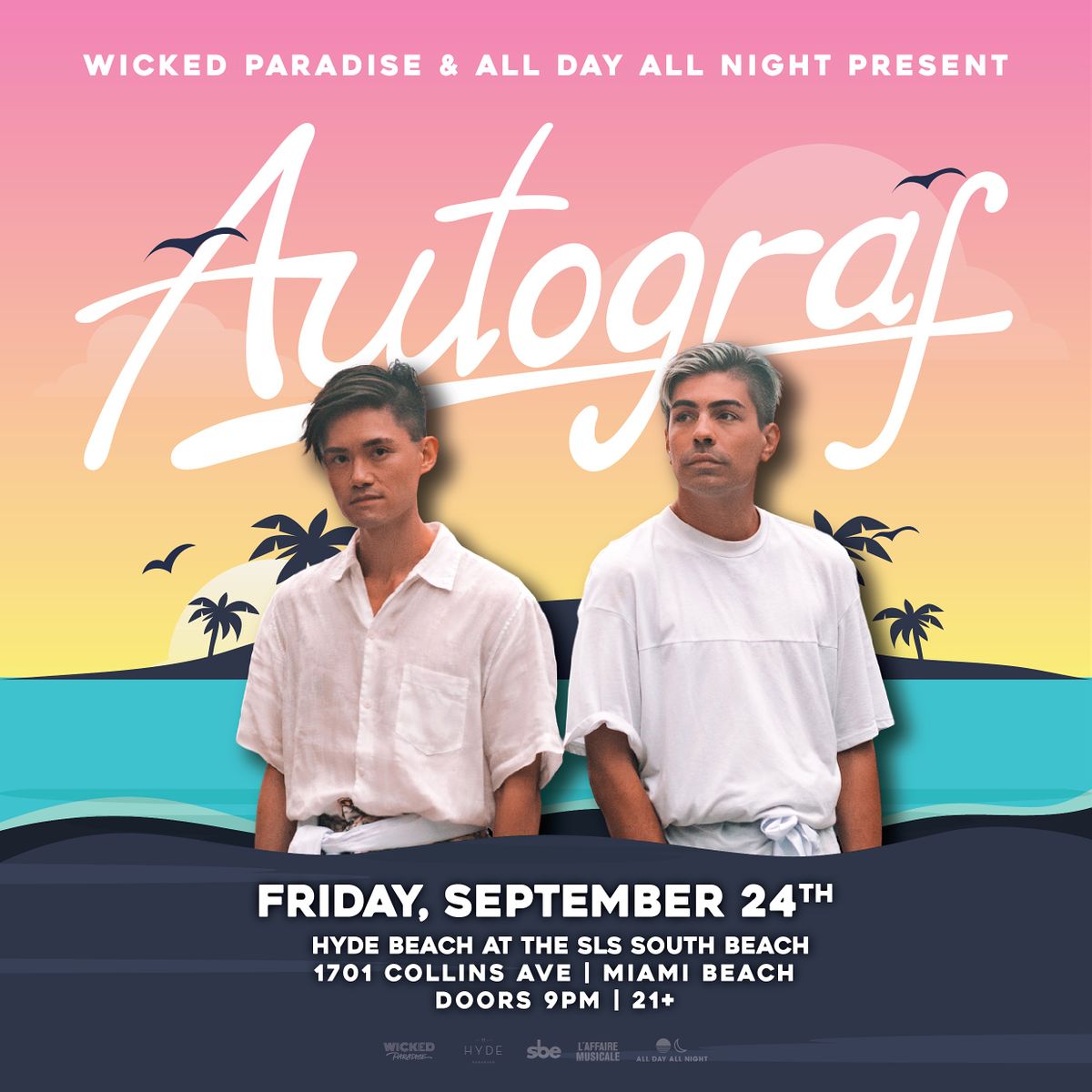 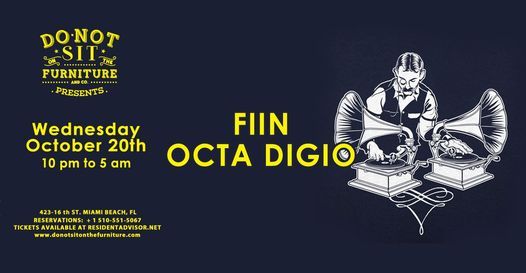 Do Not Sit On The Furniture