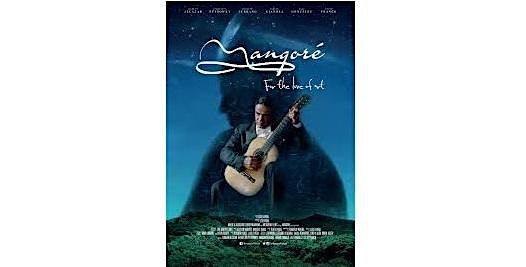 -Movie in Spanish with English subtitles. Free admission at our premises-

It is a film based on the extraordinary life of the musician Augustin Barrios Mangore, an influential and important composer and classical guitarist from Paraguay.

Author of more than 300 compositions, Agustín Barrios Mangoré is considered one of the best guitarists in Latin America. Alternating scenes between the young and the adult Mangoré, between the human being and the scenic character he created, the film creates an impressionist portrait of this adventurous and bohemian being and the passions that inspired him.

Come to watch it!

Be on time: The movie will start at 6:30 pm so please arrive before. 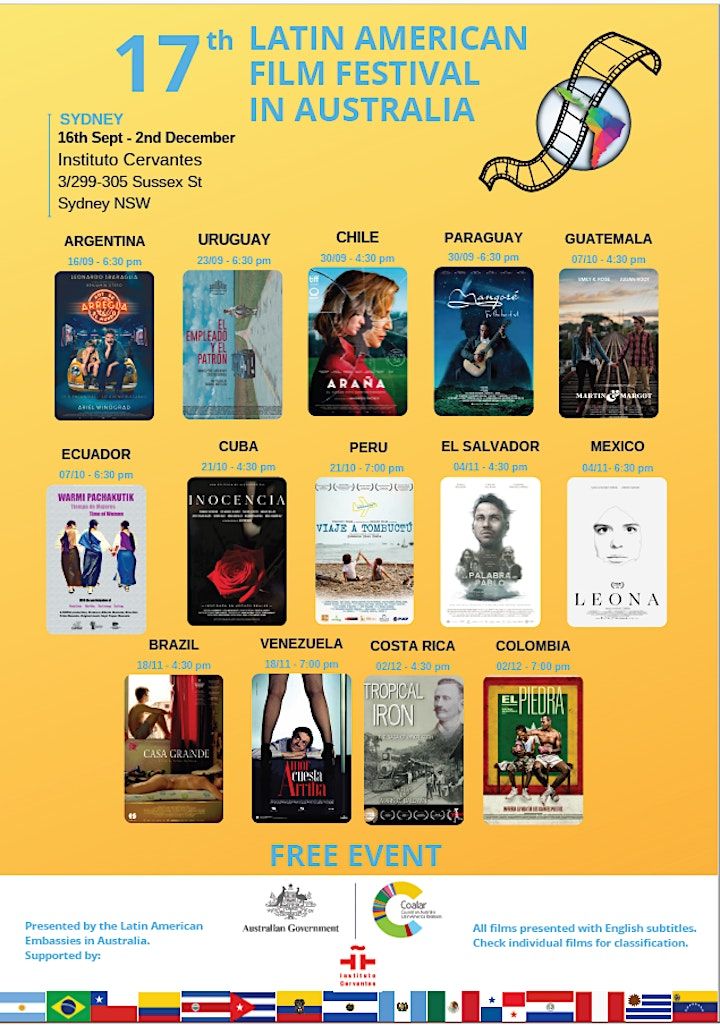