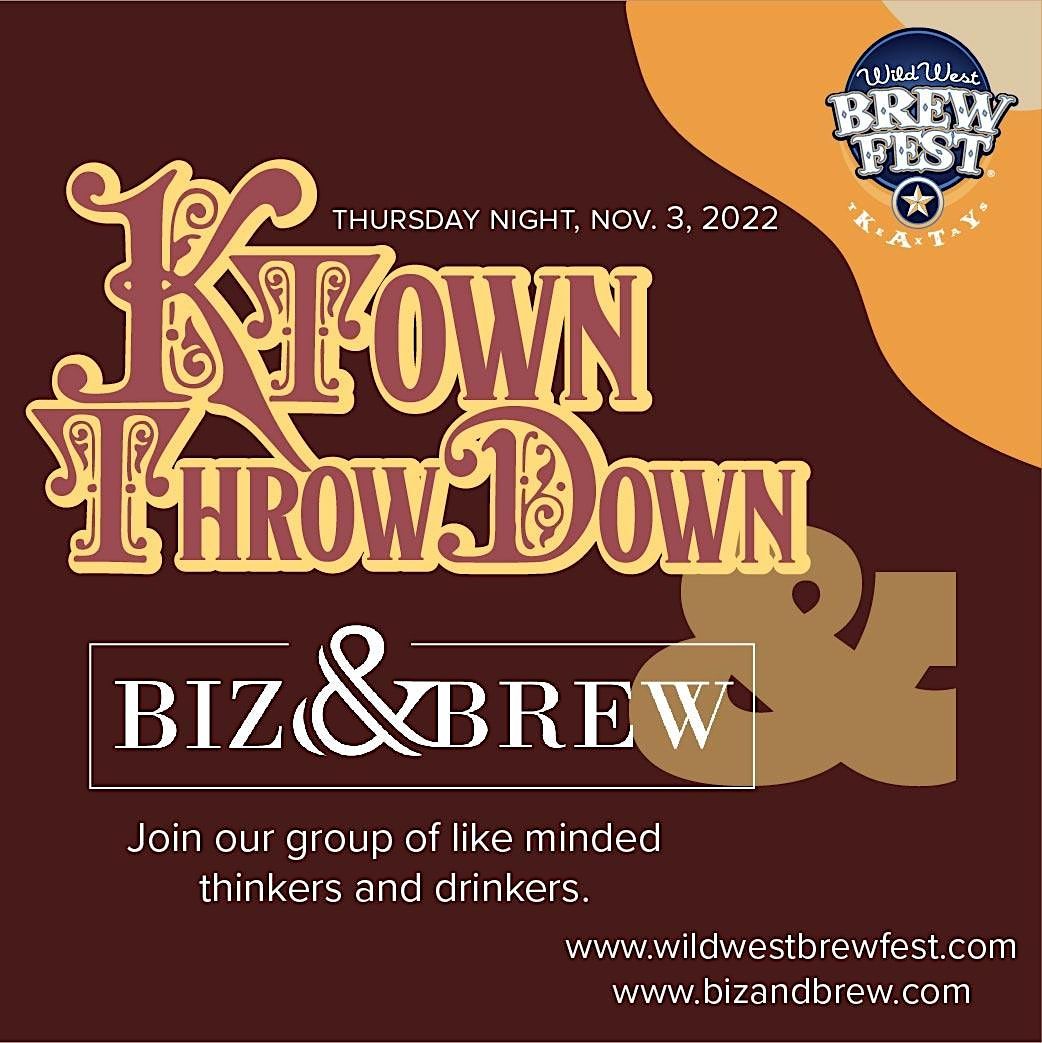 Advertisement
We are a growing group of sophisticated, high-level professionals who are interested in both networking and learning about local craft beer.
About this Event

Business and Brews is partnering with the Houston area's largest beer festival, the Wild West Brew Fest to kickoff the weekend long festival with a Business and Brews networking event. We'll be meeting Typhoon Texas near Katy Mills Mall under cover controlled tent on Thursday, November 4th from 4-6 pm. If you’re able to attend, we suggest you bring 50 business cards to share with folks at the event, plus one to put in our drawing.

Come raise a glass with our growing group of professionals who are interested in networking as well as trying all the craft beer that Houston has to offer. 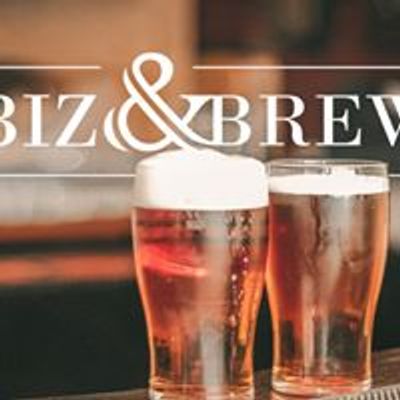