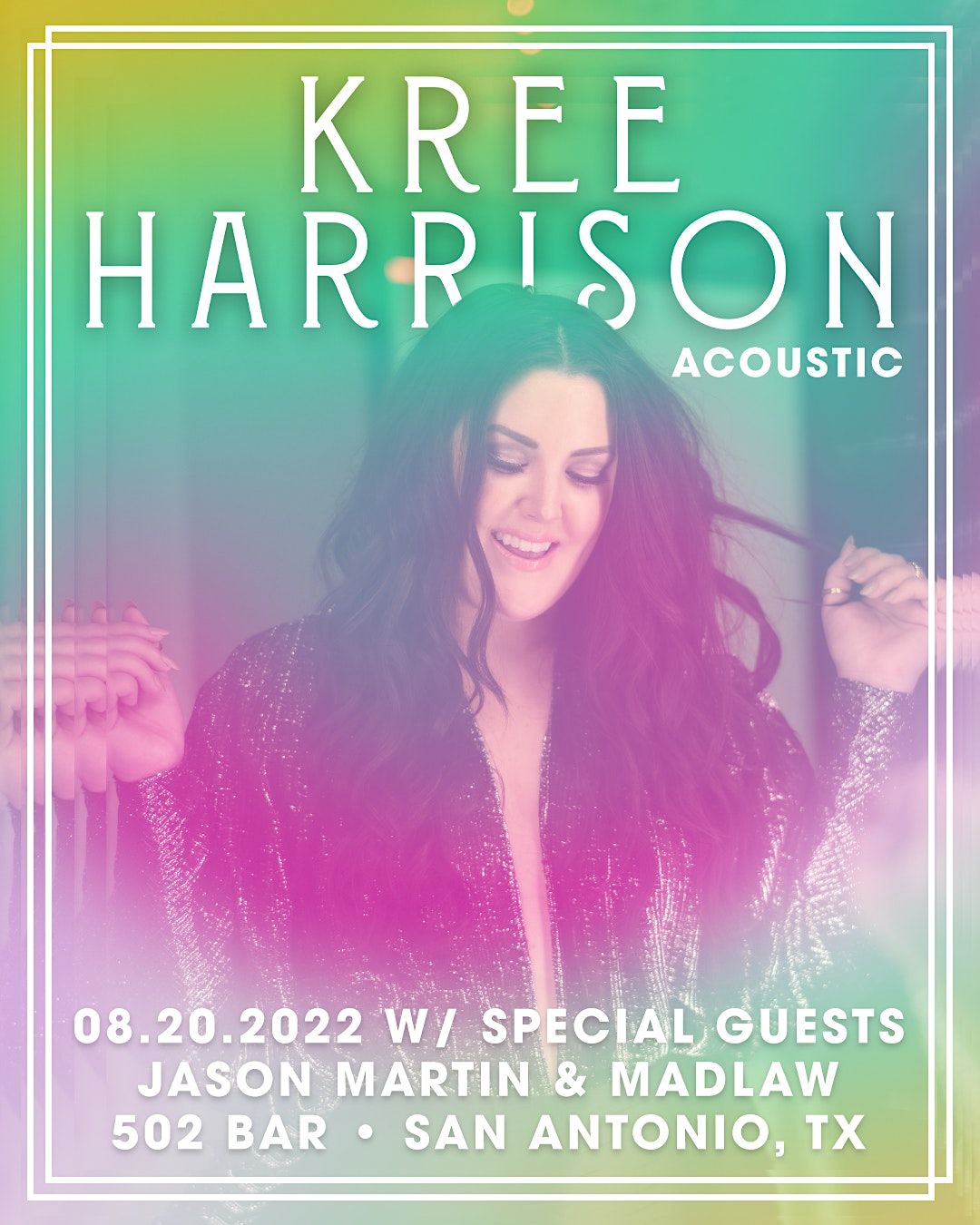 Advertisement
Kree Harrison at 502 Bar
About this Event

From rodeos to "The Rosie O'Donnell Show" and from "American Idol" to Billboard Charting artist, Kree Harrison has proven why she is an undeniable artist to watch on the American music scene. Now signed with One Vision Music Group, this Lone Star State native is turning a new leaf in her career by delivering a project she calls her "most personal record yet and the perfect gumbo of my influences and aspirations as an artist" with 2020's "Chosen Family Tree."

Her journey is one that would begin in the churches and regional rodeo circuits around her hometown in Woodville, Texas. By her pre-teen years, she had already amassed regular appearances on the aforementioned "The Rosie O'Donnell Show", an opening act slot with one her greatest influences Percy Sledge and a recording contract with Lyric Street Records. The latter encouraged her family to move to Nashville where she immersed herself in the songwriting community appearing on such iconic stages as The Ryman and the Bluebird Cafe'. Those foundations ensured her success when she audition for the TV phenomenon "American Idol", securing a spot in Hollywood on Season 12.

"American Idol" would put Kree in millions of homes across the U.S. where she would rise to become a finalist and score her first Billboard charting hit with "All Cried Out" reaching #34 on the Billboard Hot Country Songs chart. "'American Idol' taught me that I never have to dilute my voice or my songwriting to prove I have something to say." She would follow up that success with a debut project titled "This Old Thing" which peaked at #28 on Billboard's Top Country Albums Chart and #20 on the Heatseeker Album Chart. Her voice can also be heard backing Kacey Musgraves on her premiere project "Same Trailer Different Park" and Eli Young Band's "Life at Best." Kree has traversed an applauded career collaborating with the iconic Wynonna Judd, Keith Urban, Delbert McClinton and many more. Now, fans will hear her true-to-heart stories and vulnerable emotions with her forthcoming project "Chosen Family Tree. 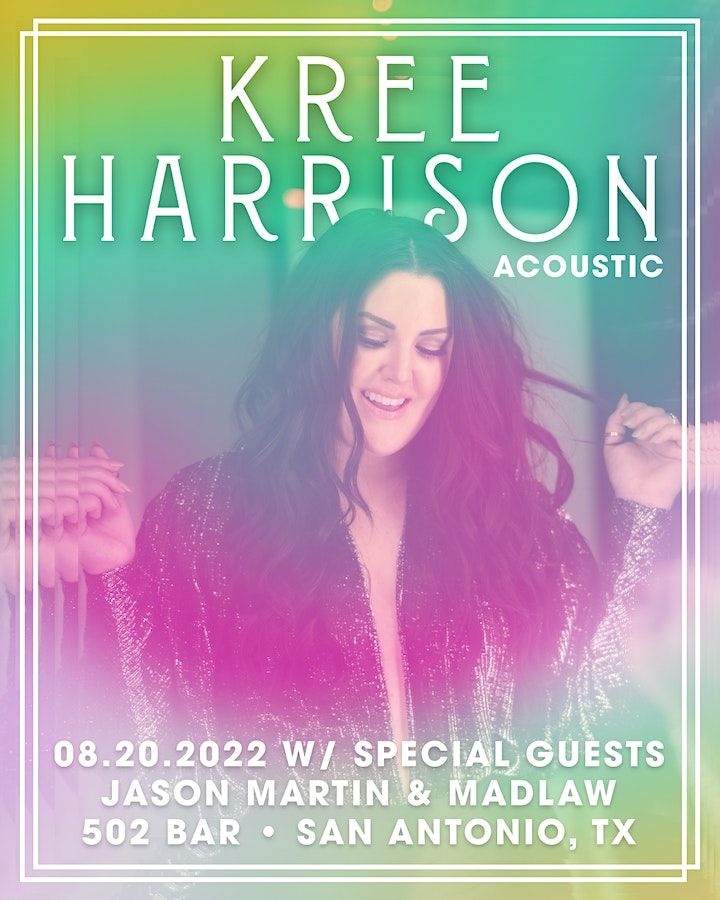 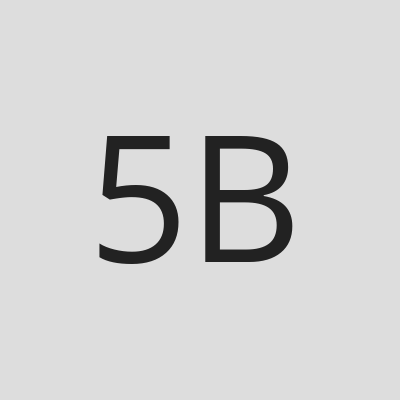