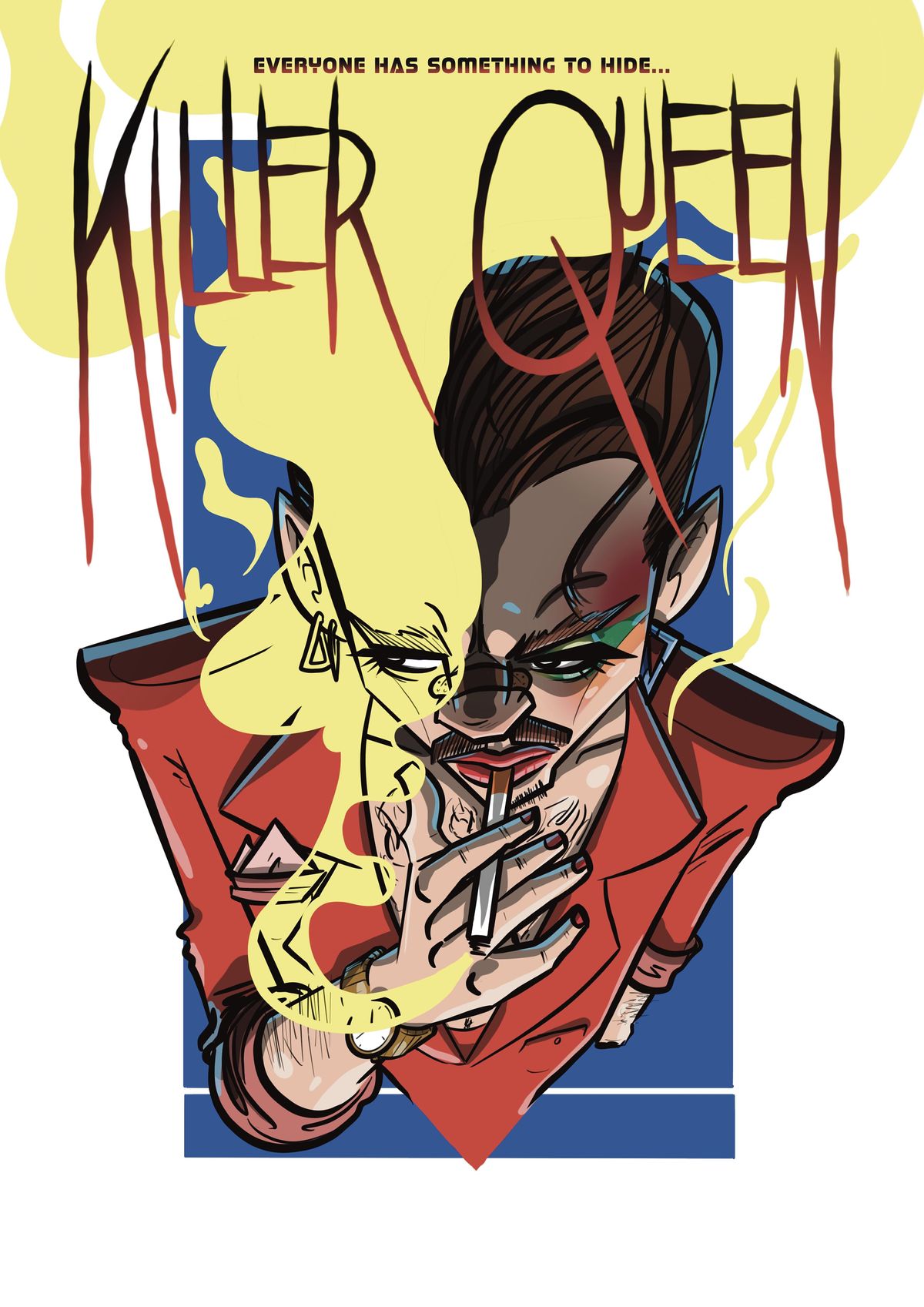 Killer Queen is an immersive, theatrical and clubbing experience. A dark, psychological drama, spanning three decades.
About this Event

Killer Queen is set against the backdrop of political upheaval, civil unrest and the fight for equality in late twentieth Britain. Spanning three decades - the 70s, 80s & 90s - the show explores identity, sexuality, and the eternal quest for love (or is it lust?), to a soundtrack of era-defining club classics.

The venue will operate as an immersive and promenade space, in which the audience become denizens of the club. You are invited to dress in your best ‘80s club kid togs and leave your hearts on the dance-floor, as you embrace a uniquely queer theatrical/nightlife experience.

Adapted from the one-person show, which premiered at Liverpool’s Phase One in 2020, the new production then went on to be performed at Manchester's Hidden Club in 2021. Killer Queen is written and produced by actor and playwright Kieran Mason, directed by acclaimed queer theatre-maker Stuart Crowther and features set/costumes by up- and-coming designer Dylan Holt.

The cast and crew are extremely excited to now bring the show to multiple venues and audiences around the UK in a 2022 Summer tour: Brighton, London, Oxford, Coventry, Birmingham, Leeds, Manchester and Liverpool.

The performance will begin with a 30 minute pre-show in which the audience can grab a drink, have a dance and interact with the actors. The show will then commence and last approximately 1hour 15minutes, with an after-party where audiences can stay if they so choose. Some seating will be provided, for specific or further assistance please contact us ahead of the performance.

We look forward to seeing you!

All cast will also feature as ensemble

For any inquires please contact us at [email protected] or via social media. 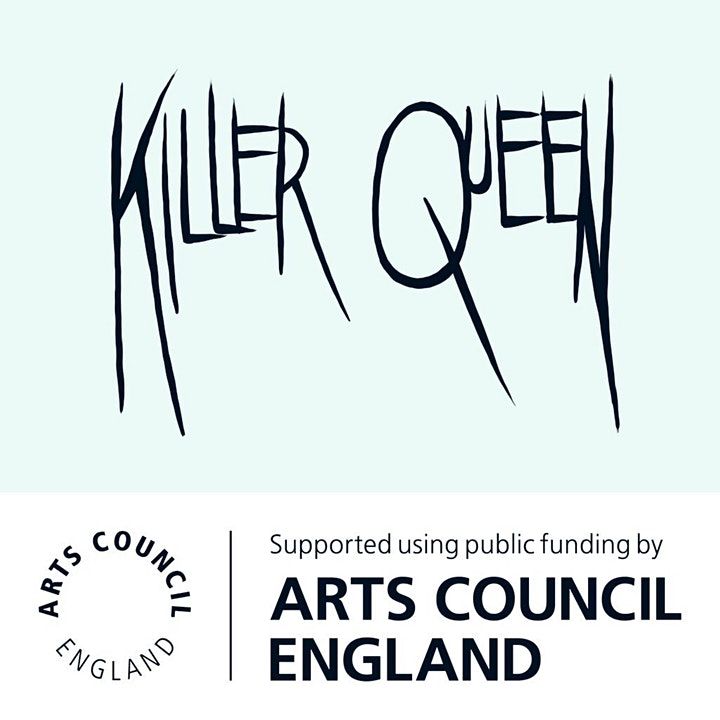 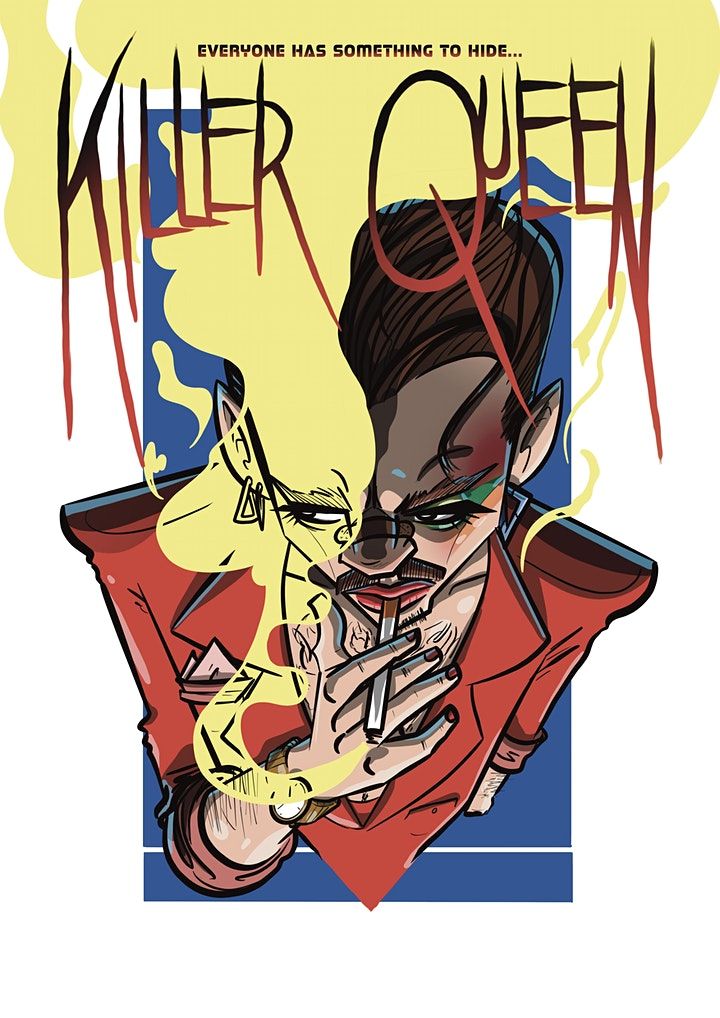 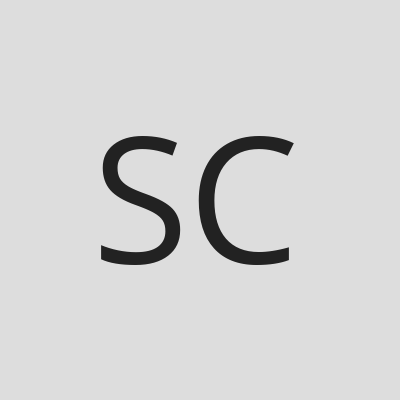 Art in LeedsParties in Leeds