Kembra Pfahler: On The Record Off The Record: Volume Two 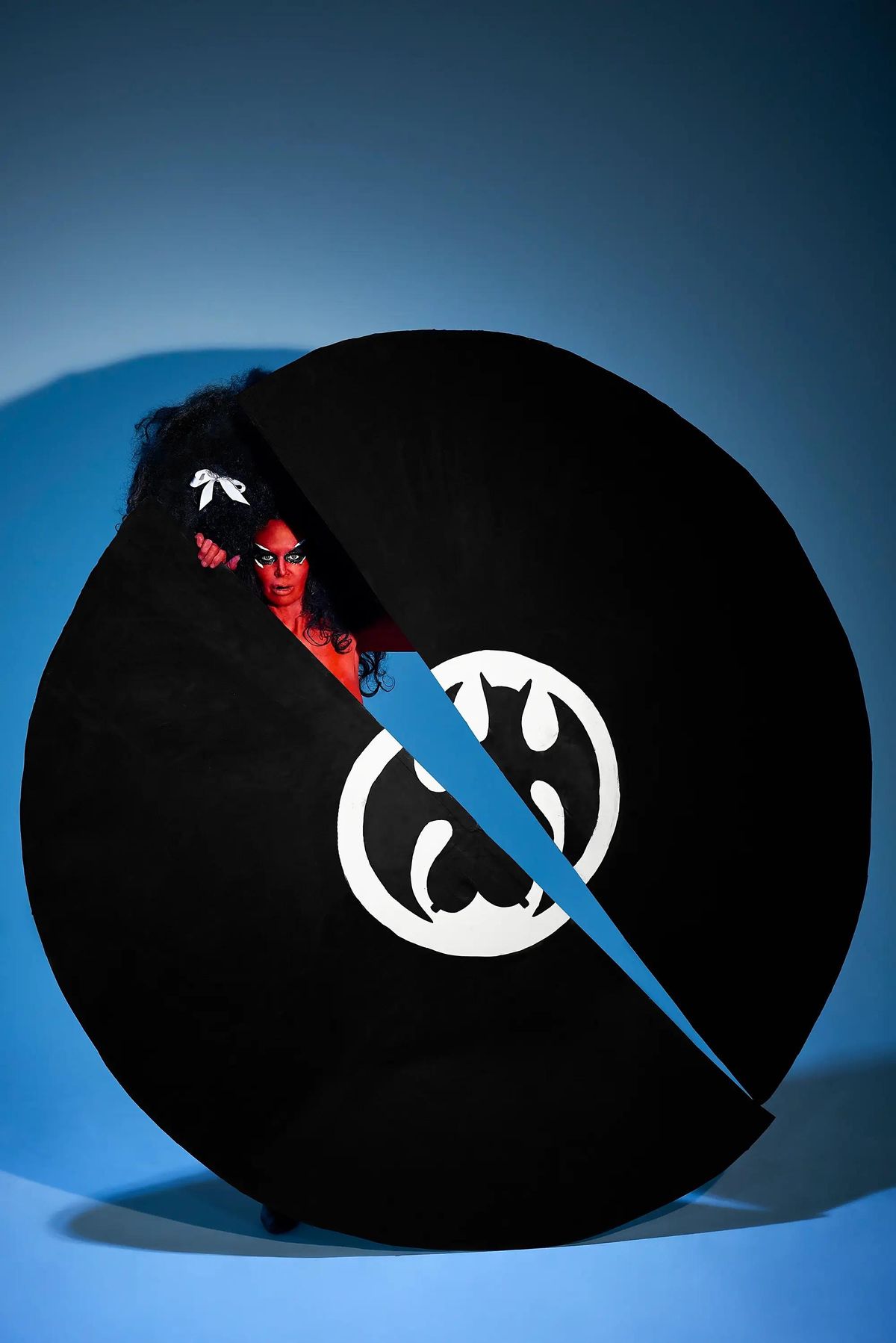 Pioneer Works is pleased to present a newly commissioned performance by artist Kembra Pfahler, titled On The Record Off The Record.
About this Event

Pioneer Works is pleased to present a newly commissioned performance by artist Kembra Pfahler, titled On The Record Off The Record.

Curated by Jane Ursula Harris, the performance centers on a sculpture made to resemble a larger-than-life black vinyl record—roughly the size of a king size bed—conceived to function as a musical instrument. As it spins, members of The Voluptuous Horror of Karen Black (TVHKB), a band started by Pfahler and Samoa Moriki in 1990, use their bodies to activate the sonically rigged sculpture. Donning the group’s traditional costumes comprising exaggerated wigs, full body paint, blackened teeth and stiletto boots, the performers amplify cracks, heart beats, pokes and swishes. Part of an ongoing project, this performance marks the first time in over thirty years that the band will actually “play” a prop sculpture.

Taking place on May 19th and 20th at Red Hook Labs, On The Record Off The Record takes inspiration from TVHKB’s new album, considered by the artist to be a visual and musical diary—a continuation of the vocabulary of images that has been developing and ever changing since the band’s inception in the late eighties. In Pfahler’s own words, “One of the songs we’ll do during this invitation by Pioneer Works is titled ‘Hole With A Heart Beat.’ To me, it describes an actual vinyl album, but unfortunately it was shade that I overheard on the subway one day, describing some of the female population. Many songs in this body of work are about triumphing after harm. The hole is whole, and has a right to exist.”

Kembra Pfahler: On The Record Off The Record: Part Two is commissioned by Pioneer Works and curated by Jane Ursula Harris in the first installment of her HERETICS series presenting works by performance artists who straddle a music-fine art divide.

Kembra Pfahler (b. 1961, Hermosa Beach, CA; lives and works in New York, NY) is a legendary figure of New York’s underground scene. With a practice spanning music, performance, acting, film and visual arts since the 1980s, the image vocabulary she has built informs the countercultural aesthetics of the Lower East Side. Drawing references from monstrous fetishistic femininity, she founded a death-rock band The Voluptuous Horror of Karen Black. The band’s cult performances incorporate handmade costumes and props created along the lines of her philosophy of availabism–making use of what’s available–with the aim of fostering a radical view of femininity and beauty. The ceremonial treatment of her body in transgressive acts continues to mark the contemporary cultural landscape through her collaborations in film, photography and fashion. 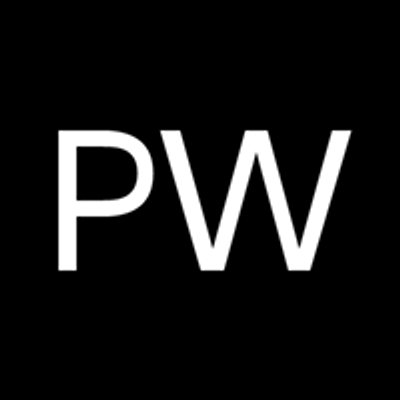