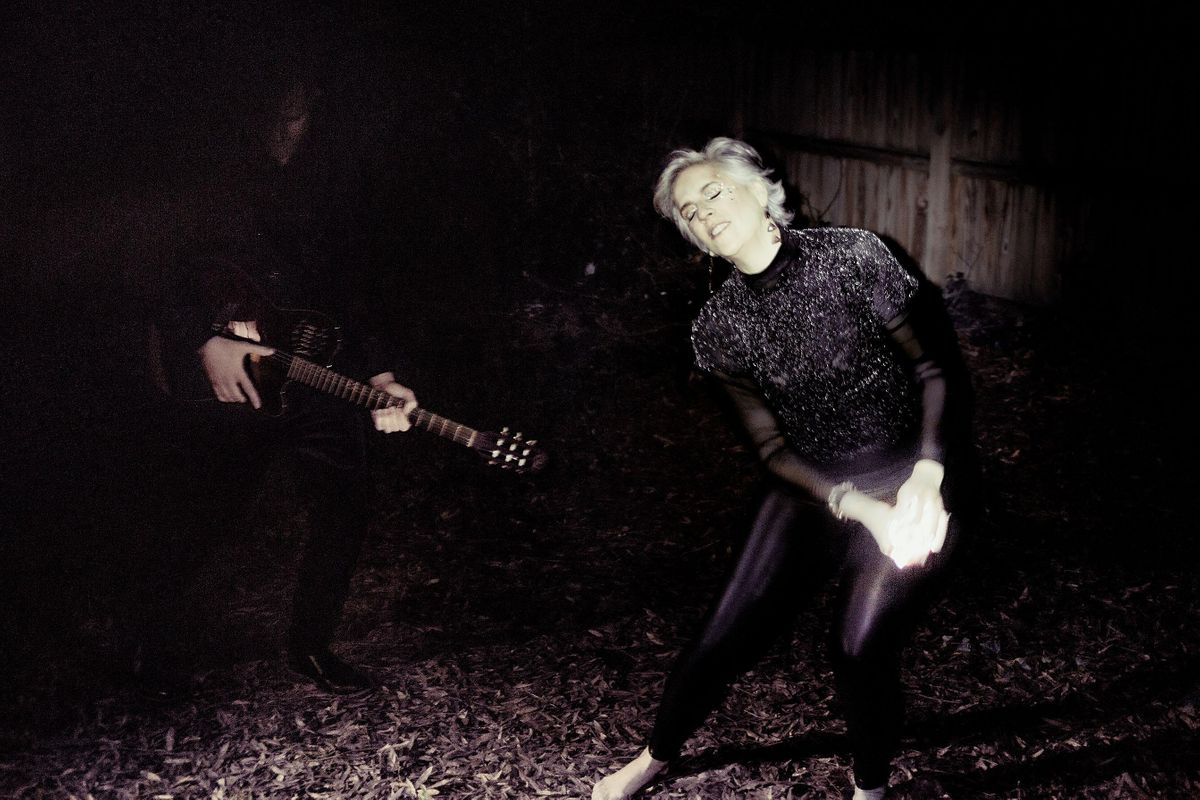 With 7 critically acclaimed CDs and 3 Grammy nominations (2009, 2019, 2021) Kate McGarry has become recognized as a jazz artist who brings authenticity and vitality to every song regardless of genre. The Wall St. Journal calls her music, "Austere and elegant," New York Times pronounced her singing, “astute and sensitive". She currently performs in jazz clubs, performing arts centers and festivals throughout the US and abroad. As an educator she has taught at Manhattan School of Music and California Jazz Conservatory. Downbeat's 2016 Critics Poll named McGarry the #1 Rising Star Female Vocalist. She has been interviewed on All Things Considered, and has performed on Jazz Set with DeeDee Bridgwater, Piano Jazz with Marion McPartland, and a host of nationally syndicated radio shows.

“Heartfelt, intelligent, and unforgettable.” — All About Jazz

Singer Kate McGarry grew up in Hyannis, Mass., one of 10 children in a musical family that spent many nights singing together. At the University of Massachusetts Amherst she earned a degree in Afro-American Music and Jazz where her professors included Dr. Horace Boyer, Archie Shepp, Max Roach, Dr. Billy Taylor, and author and cultural icon James Baldwin.

“Flitting from standards to heartfelt McGarry originals, the triumvirate ponders age-old mysteries with delicacy and not a little spunk.” — The New Yorker

Her experiences living at a meditation ashram and exploring Celtic, Brazilian and Indian music also contributed to her widescreen vision as a vocalist and composer. After years honing her craft in Los Angeles, McGarry moved to New York where her debut album, Show Me, was picked up by Palmetto Records. Jazziz Magazine declared, “With this near-flawless album, she has arrived.”

“No matter how many liberties she takes with meter and interpretation, she exercises a fidelity to the meaning of the song...McGarry has the pure untrammeled voice of an ingenue who finds wonder in the simplest things.” — DownBeat

In 2005 McGarry’s album Mercy Streets– which ranged from the Peter Gabriel title track to songs by Björk, Joni Mitchell and Irving Berlin – was called “one of the most important vocal albums of the year” by All About Jazz. Featuring originals alongside tunes by Sting and Bill Evans/Miles Davis, her album The Target was named one of the best jazz vocal albums of 2007 by Downbeat. The Downbeat reviewer called the recording “a milestone of maturity,” adding: “McGarry has the pure untrammeled voice of an ingénue who finds wonder in the simplest of things.”

“With a voice that soars with abundant hope, Kate McGarry creates music that makes you sit up and take notice… a modern jazz singer who is redefining the genre with a compelling body of work.” — ICON Magazine

Her 2008 album, If Less is More...Nothing is Everything, was nominated for a Grammy Award, with The Wall Street Journal calling it “an exceptionally appealing blend of folk and jazz” for its mix of originals, standards, Brazilian tunes and songs by the likes of Bob Dylan. National Public Radio said: “Kate McGarry is called a jazz vocalist, but she's hard to pin down. She draws on the music of her youth to inspire her – from the Irish tunes of her family's roots to musical theater to pop songs.”

In 2008 Kate and her husband Keith Ganz made a foray into children’s music, writing and recording 63 original songs for the Heinle Picture Dictionary for Children, a bestselling international ESL educational product. Kate was later invited to sing the theme song for the hit children’s show, The WonderPets in a special jazz episode that featured the great Eartha Kitt and Jon Hendricks.

McGarry’s 2012 CD for Palmetto Records Girl Talk was a tribute to her favorite visionary jazz women vocalists. It garnered 4 stars in Downbeat Magazine and showed up on over 20 Best of 2012 jazz critic’s lists. Her 2013 & 2021 collaborations with John Hollenbeck Large Ensemble, Songs I Like A Lot, Songs You Like A Lot were lauded as milestones in contemporary vocal jazz, receiving a Grammy™ nomination for Best Arrangement for a Vocalist and Best Large Ensemble Jazz Album. Collaborations with Ryan Truesdell and Jeremy Fox have resulted in additional Grammy nominations, awards and accolades.

Kate currently lives in Durham, North Carolina with guitarist/producer/husband Keith Ganz and their dog Juno. The couple celebrated a 10 year anniversary of musical and life partnership with their first live duo recording, Genevieve and Ferdinand on Sunnyside Records. The tunes, as is typical of their live sets, moved freely between jazz, folk, Brazilian and singer songwriter genres.

McGarry and husband Keith Ganz's latest album, 10 years in the making, is entitled What to Wear in the Dark and comes out on the Resilience Music Alliance (RMA) label Sept of 2021.

Kate’s vision for the future includes recording, touring, composing and collaborating as well as teaching and continuing to pass on the many gifts that the jazz music tradition has given to her. As The Nashville Scene noted, “McGarry embraces jazz’s freedom and points the genre toward a future that’s as fresh and thrilling as its past.” 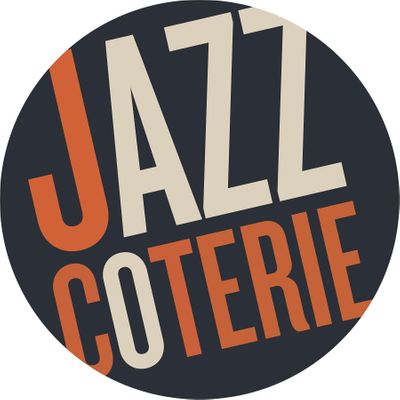