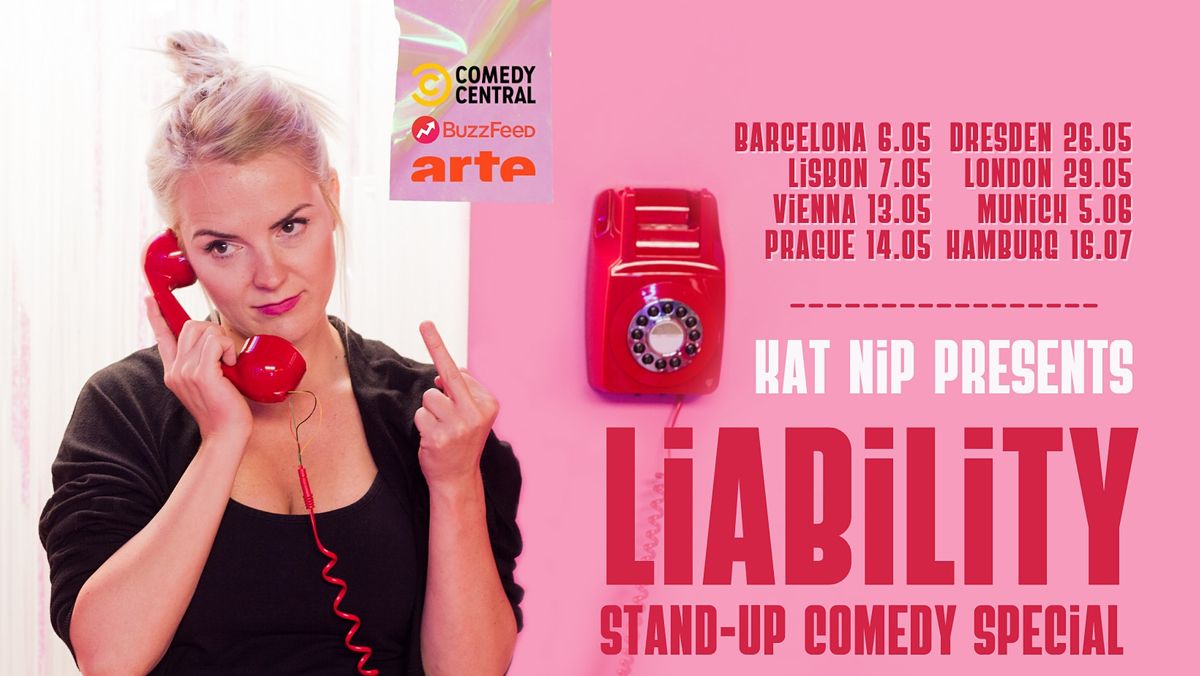 Advertisement
Kat’s solo hour is a rapid-fire comedy special filled with drunken, hangover and occasionally sober stories she is able to recall.
About this Event

‘LIABILITY’ (Urban Dictionary) - A person who becomes a hassle and general embarrassment when drunk. However, they are harmless and cause more laughter / stories / material for blackmail than utter humiliation and upset for their minders.

Kat’s first solo hour is a rapid-fire comedy special filled with drunken, hungover and occasionally sober stories she is able to recall. She’ll take you on a brutally honest and highly entertaining journey - from her childhood in catholic Poland to living, loving and fucking abroad. You could say it’s an inspirational story of how she’s learning every day how to give less fucks. #BLESSED

Kat is a comedian and a catholic-turned-alcoholic from Poland whose main hobbies include alcohol 'research', chain-smoking filterless Lucky Strikes and grooming younger, preferably ginger, men.

Kat’s performed all around the world, from Quatsch Comedy Berlin to Cape Town and Bangkok Comedy Club. She hosts and produces a variety of shows in Berlin with her female collective “Queen Bees Comedy”.

She was part of the writing team for Comedy Central DE (“Was ich eigentlich sagen wollte”, 2021), Comedy Central PL (“Mini-Mocks”, 2022), in which she also acted. Also featured on ARTE TV and Buzzfeed. 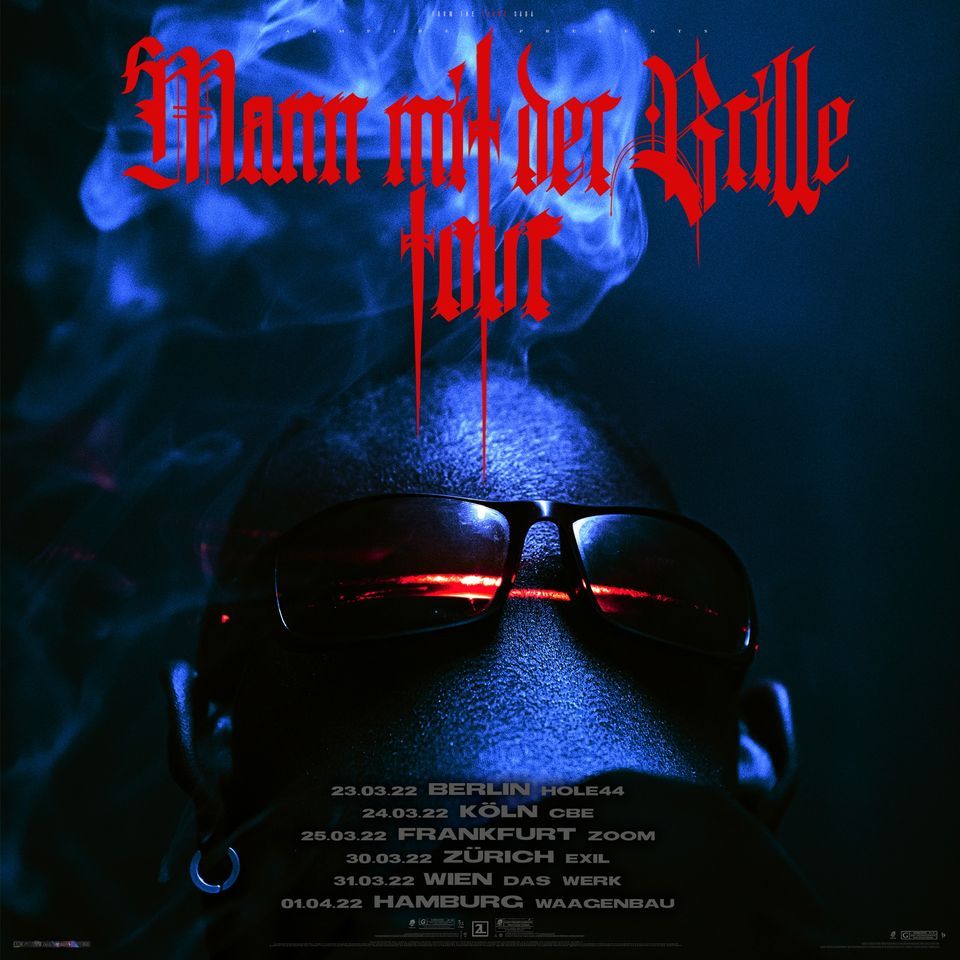 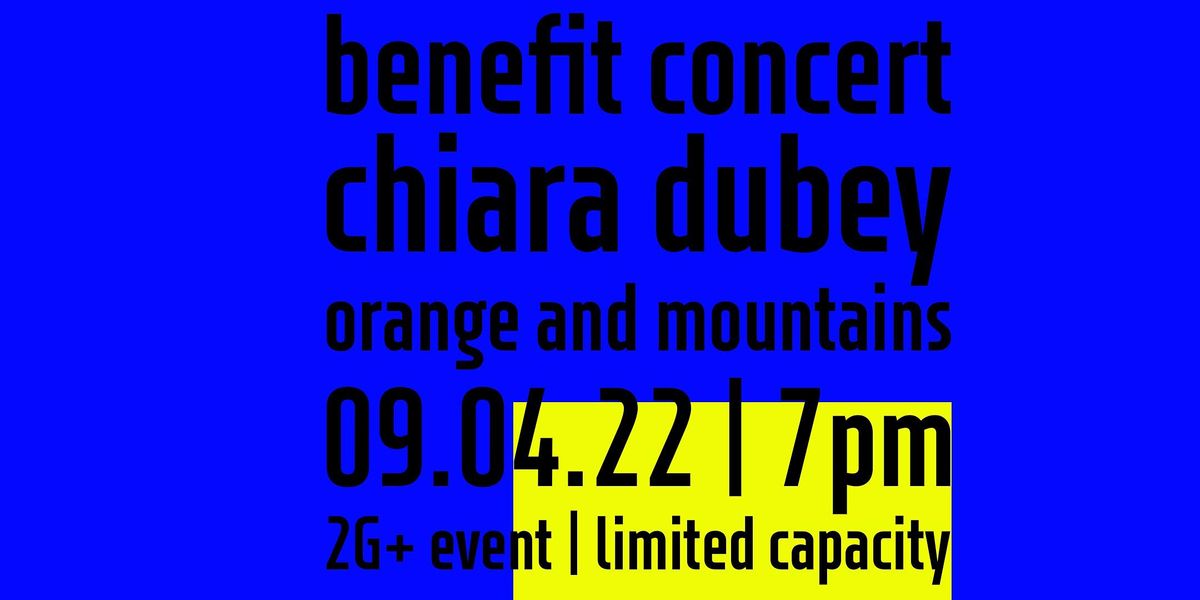 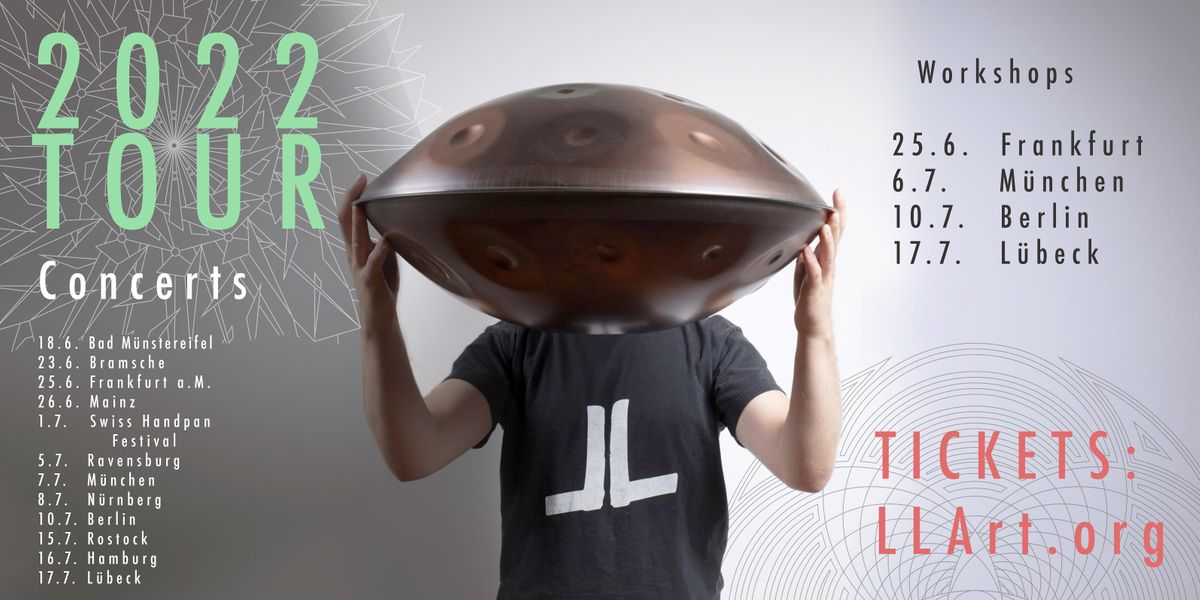 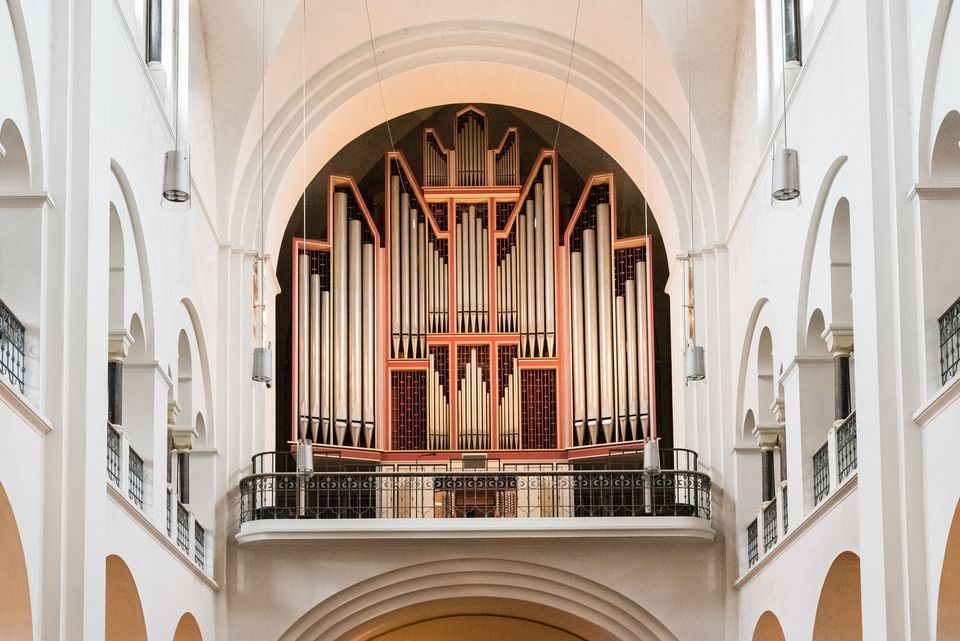 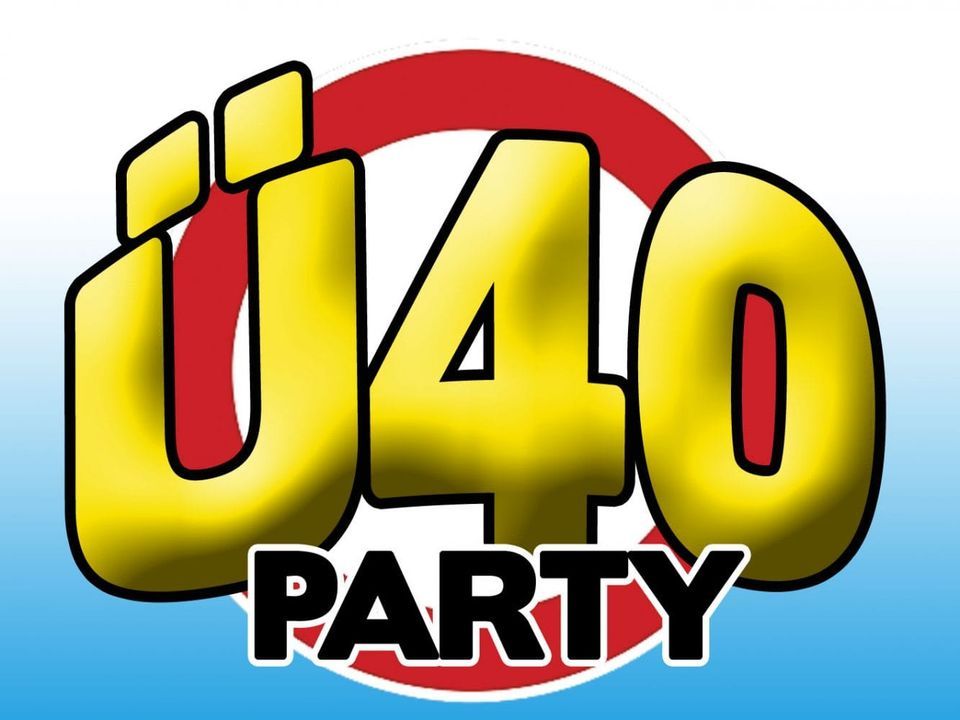 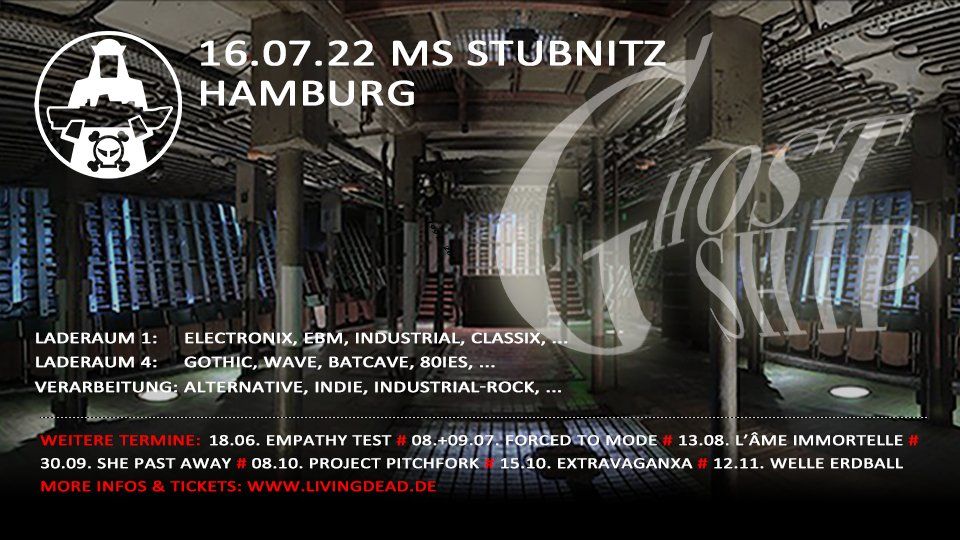 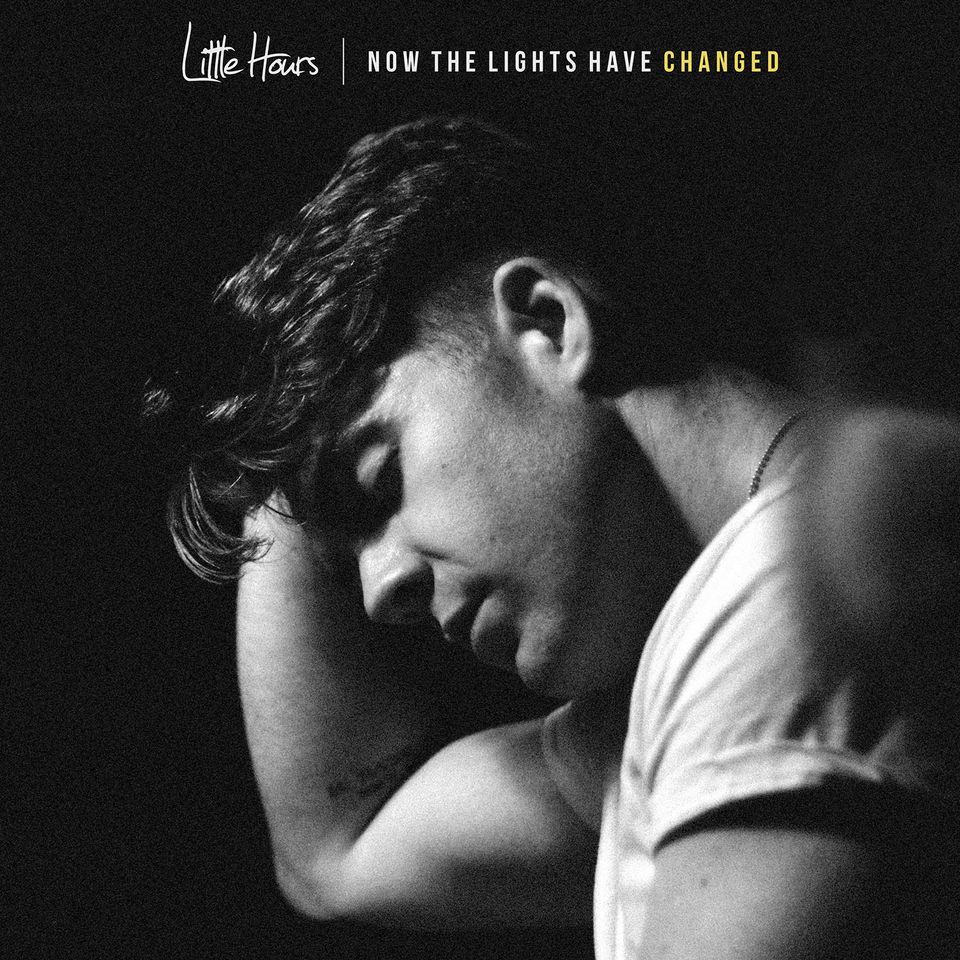 What's Happening Next in Hamburg?