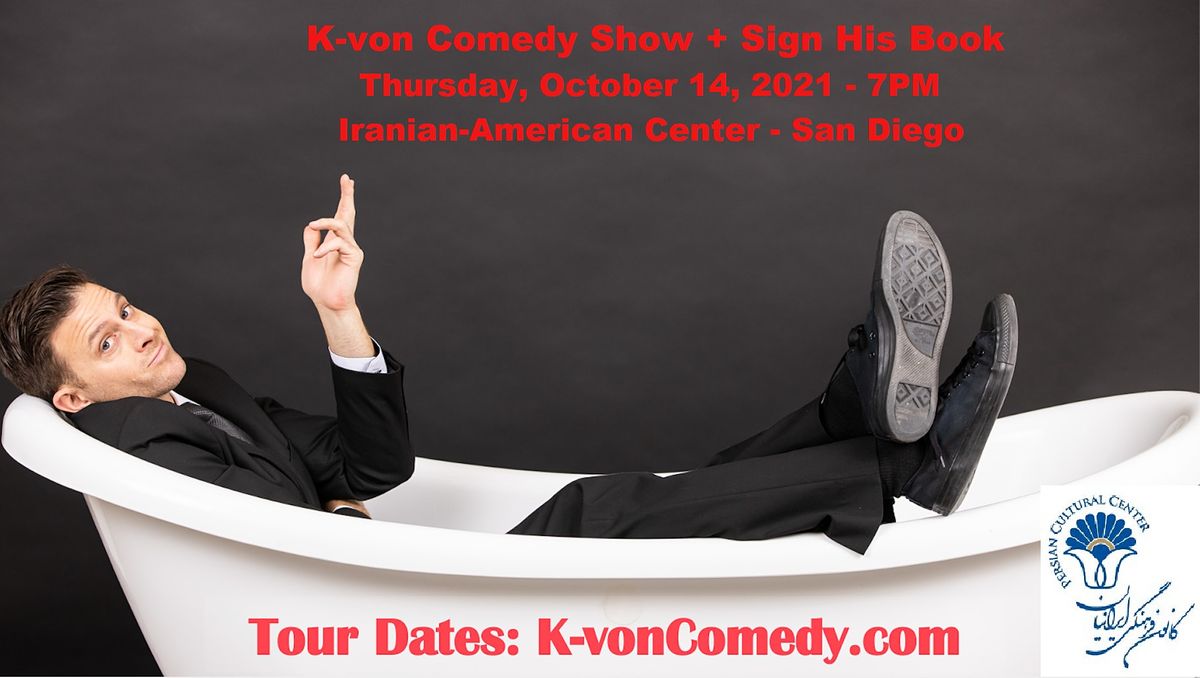 K-von is the most famous Half-Persian comedian in the world.

Millions have seen his appearances on Dry Bar Comedy, NETFLIX, NBC's ‘Last Comic Standing’, and his popular TED Talk. This winter, he stars in a new hilarious movie alongside Jon Heder (aka Napoleon Dynamite).

He’s coming to town to San Diego for a hilarious comedy show + sign his book, "Once You Go Persian..." (full of funny stories & great unsolicited advice!)

K-von’s style is versatile yet relatable with storytelling and high-energy performances about a variety of mainstream topics.

Check him out on K-vonComedy.com or his popular youtube.com/KvonComedy and get your tickets to see him LIVE before they sell out!

* Attendees can receive refunds up to 1 day before your event start date. 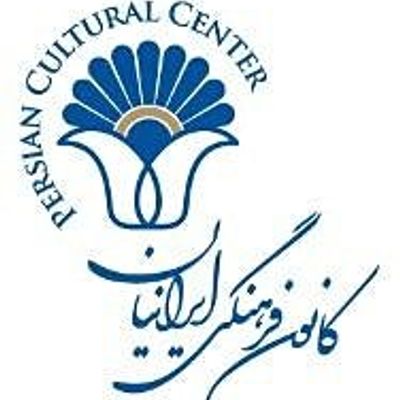