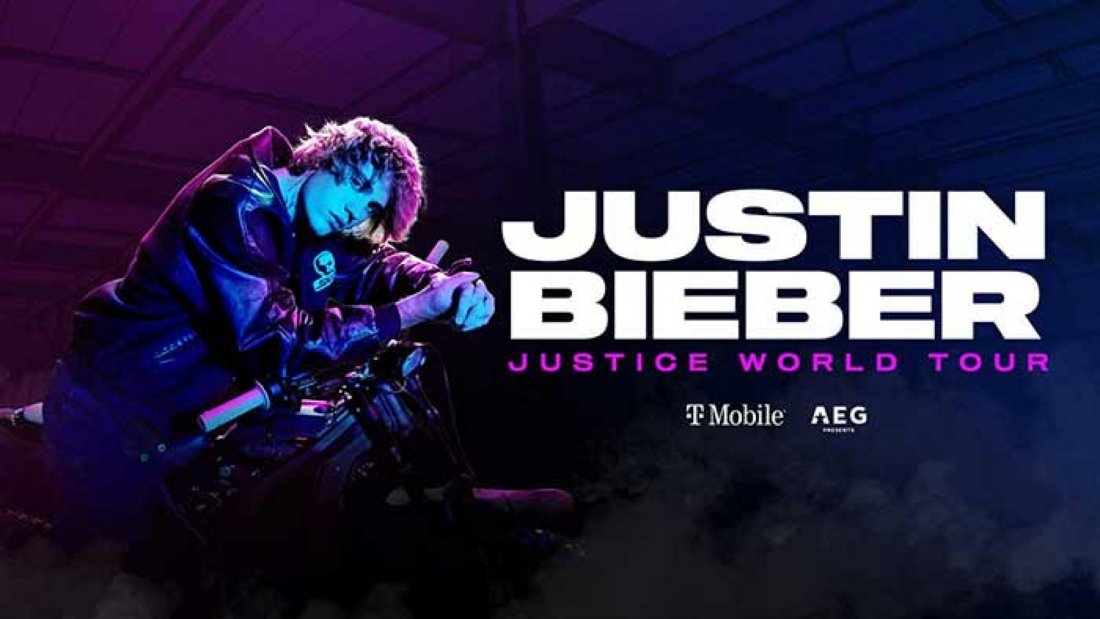 Massively popular pop music star Justin Bieber will be hitting the road on his 2022 'Justice World Tour' trek and will be performing live on stage! This particular live concert is scheduled to take place at the venue known as VyStar Veterans Memorial Arena which is located in Jacksonville, FL. The date of the event is set for April 7th, 2022.

For full event information or to look for tickets to the show please visit https://www.concerttour.us/concert-tour-dates/justin-bieber-tour-dates/ right now and get your tickets before somebody else does!

Performer Background : Justin Drew Bieber (/biːbər/; born March 1 1994) is a Canadian singer. He was discovered by American record executive Scooter Braun and signed with RBMG Records in 2008 gaining recognition with the release of his debut seven-track EP My World (2009) and soon establishing himself as a teen idol.

Bieber is one of the best-selling music artists of all time with estimated sales of over 150 million records worldwide. He is credited with three Diamond certifications from the RIAA for "Baby" "Sorry" and "Despacito". He has received numerous accolades including 31 Guinness World Records two Grammy Awards a record 21 MTV Europe Music Awards 20 Billboard Music Awards 18 American Music Awards two Brit Awards four MTV Video Music Awards and a Latin Grammy Award. Time named Bieber one of the 100 most influential people in the world in 2011 and he was included on Forbes' list of the top ten most powerful celebrities in 2011 2012 and 2013. Outside of his music career he also starred in the concert films Justin Bieber: Never Say Never (2011) and Justin Bieber's Believe (2013) while his personal issues were chronicled in the documentary series Justin Bieber: Seasons (2020).