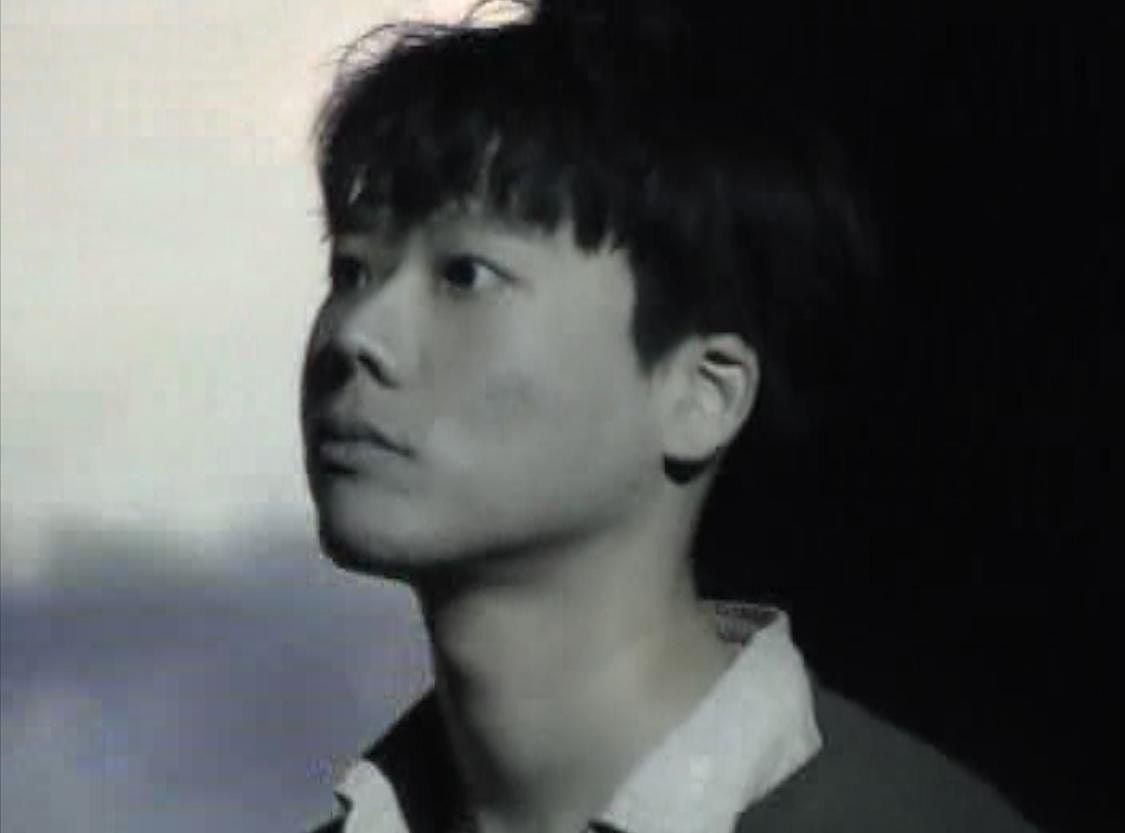 Advertisement
Juno Roome headlines The Broadway! With support from Harrison Lipton, May Rio, and Elora.
About this Event
Juno Roome

Juno Roome is a songwriter, multi-instrumentalist, producer, filmmaker, good driver, bad stockbroker. My first impression of him was that he is tall and has a low voice. He lives in a bunker in Sunset Park with a member of the Triads and a diarrhea monster. The last time I tried writing about Juno, he got really depressed. I hope he does not lose too much money in stocks. ~ Julie Chen (2021) 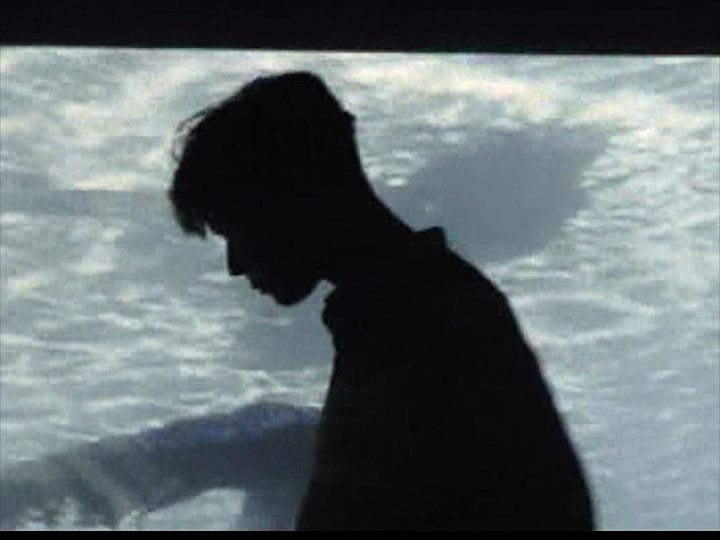 Harrison Lipton is a 28-year-old singer, songwriter, and producer. The Brooklyn artist’s musical genius resides in the intersection of indie, RnB and pop music. Lipton prides himself on fully realizing a track from start to finish: leading the charge with songwriting, producing, and mixing, as well as creative direction, Lipton’s music is a product of his singular imagination, presenting a style that is sincere, authentic and all his own. His music has been featured in NPR as well as on numerous editorial playlists such as Apple Music’s Late Night Menu and Spotify's Fresh Finds and Chill Vibes. Now focusing on new material after the release of his EP Strawberryys, Lipton emerges as a promising and unique voice, blending soulful vocals with singular and catchy production. 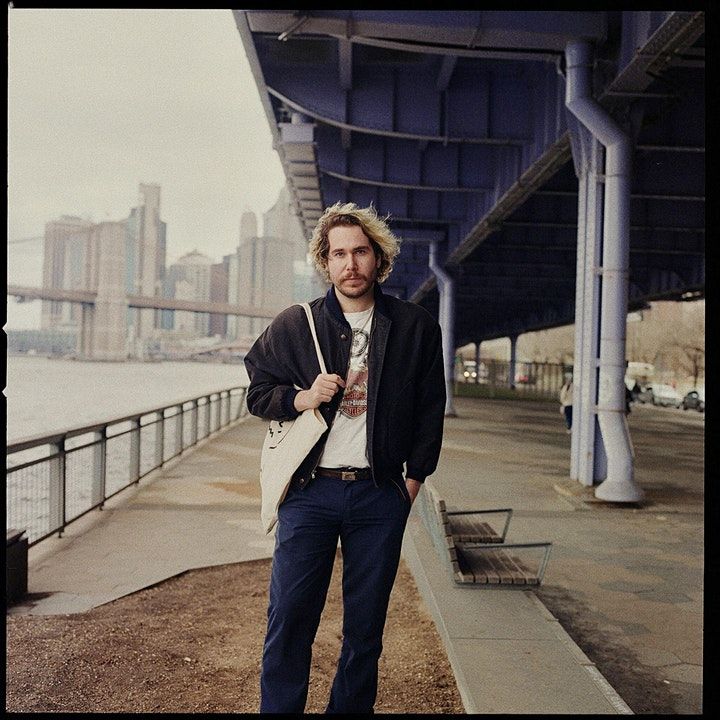 New York City-based artist, and a member of the band Poppies. 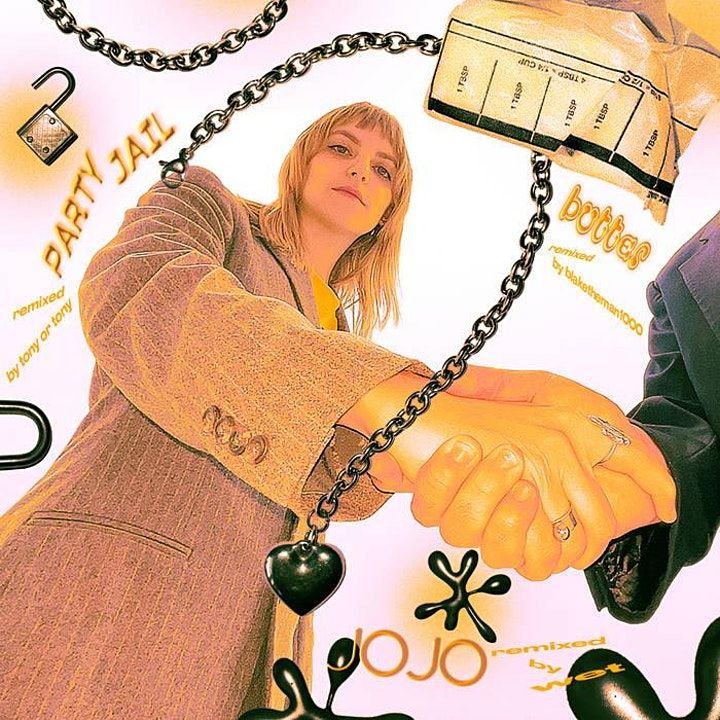 Elora is a 23-year-old singer-songwriter born and raised in New York. During her studies at The New School for Jazz and Contemporary Music she fell in love with songwriting. She had the opportunity to study with artists Kate Davis and Vilray as she released her first EP ‘Hello Crow.’ This was an incredibly valuable experience which lead her deeper into the recording arts. By the time of the pandemic she began producing her own music. It was through this experience that she was able to create the songs that represented her best, combining folk rock, psychedelia, and pop. Elora is currently recording her first album titled ‘Pitfall,’ comprised of songs written while quarantined in Brooklyn, New York. 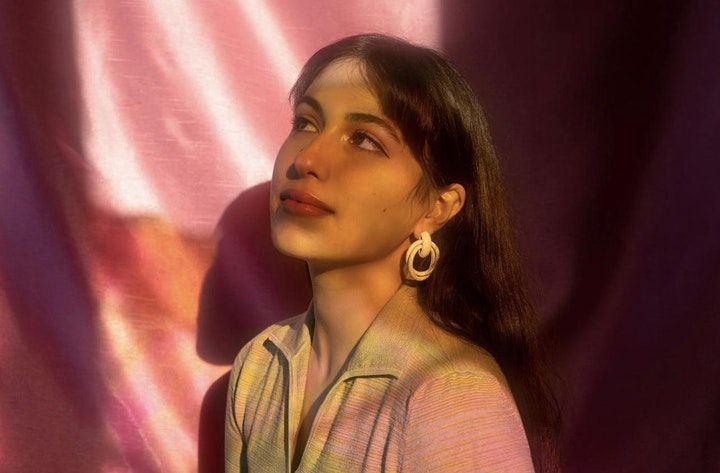 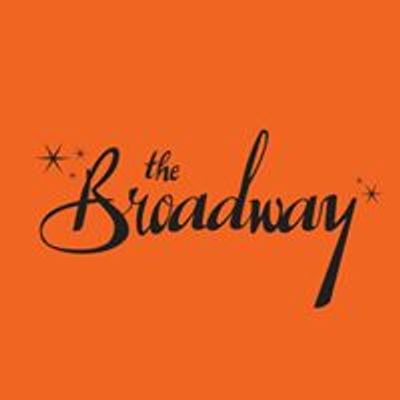 Host or Publisher The Broadway