Jumping through Hoops for Housing! Fundraising Event in the Park 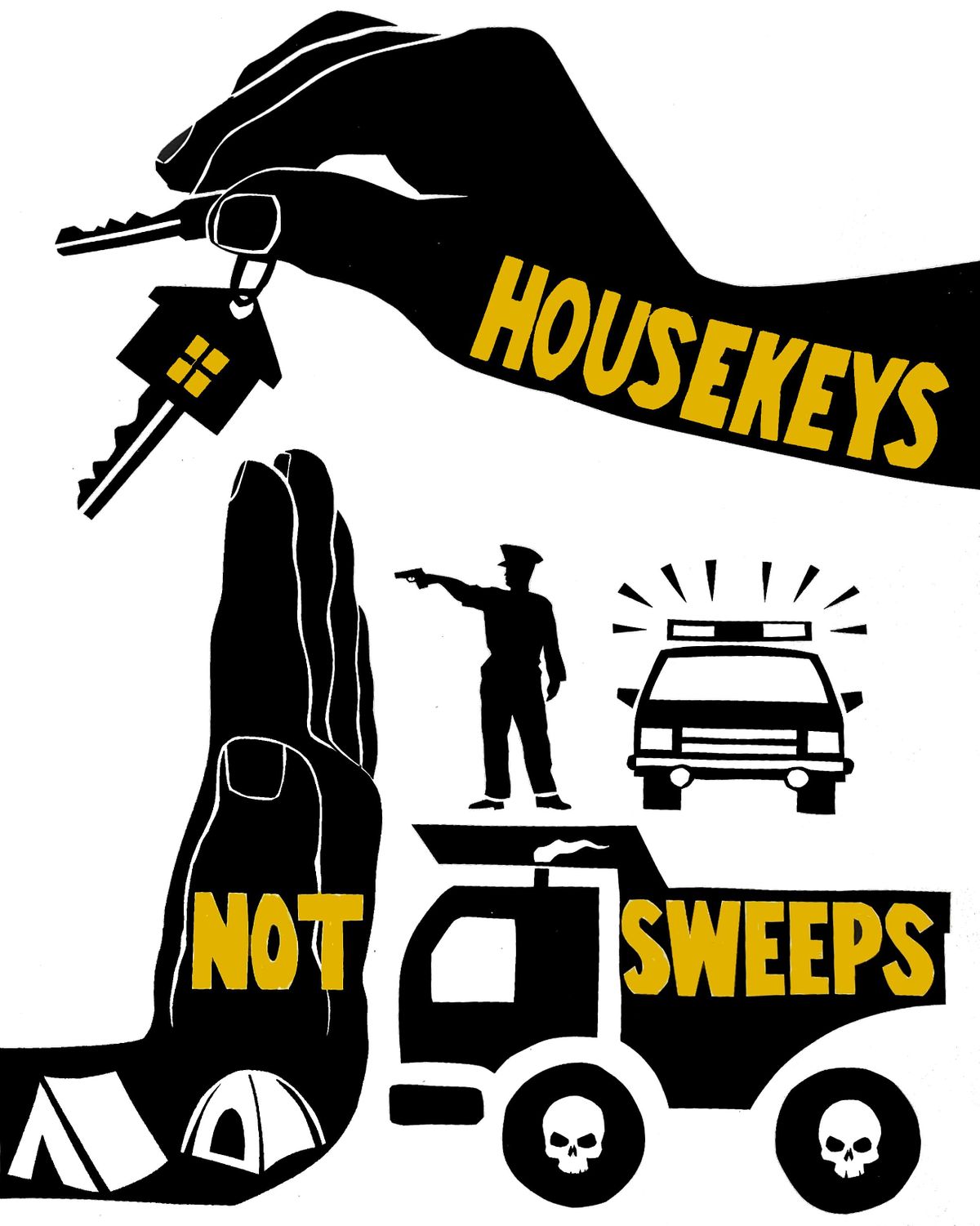 Advertisement
Join H.A.N.D. for a Hula Hoop Fundraising Event in Cheesman Park recognizing the hoops our community must jump through to seek housing.
About this Event

Donation-based event. Free for the unhoused.

Have you ever questioned why there are so many people homeless in America, one of the wealthiest countries in the world? Is it because poor people are lazy and rich people work hard? While every person who becomes homeless has a personal story with personal reasons, underneath that are systemic reasons that have led to mass homelessness in America. Mass homelessness has emerged as a result of federal policies and market reactions, not because of the actions of homeless people themselves. Houseless people do not cause mass homelessness.

Housekeys Action Network Denver (HAND) hit the ground running in March of this year to build the fight for housing from the priorities of houseless people, gathering over 800 surveys with houseless people about housing desires, priorities and experiences! We've conducted in-depth interviews about housing and held four community forums (including 3 for specific identities within the community, such as black/ descendants of American slaves, LGBTQIA+, and the Spanish-speaking unhoused) to gather direction about housing priorities and reveal the many hoops through which our community must jump to have any hope of receiving housing. We partnered with Denver University's Poverty and Community Economic Development class to gather data about the state of public housing, both nationally and in Denver. HAND is in the midst of compiling all this data and research to be presented in a report expecting to be published sometime this September. This critical information will reveal the continued disinvestment from public housing that our communities depend on.

75% of our funds go directly to people who are houseless or formerly houseless that are doing this work as part of our outreach team or engaging on the streets! By donating, you too can join the fight for housing, rights, and dignity for all in a direct and impactful way. This "independence" day weekend, choose INTERdependence. 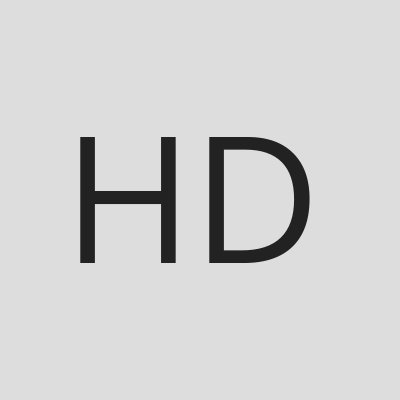 Business in DenverFourth-of-july in Denver