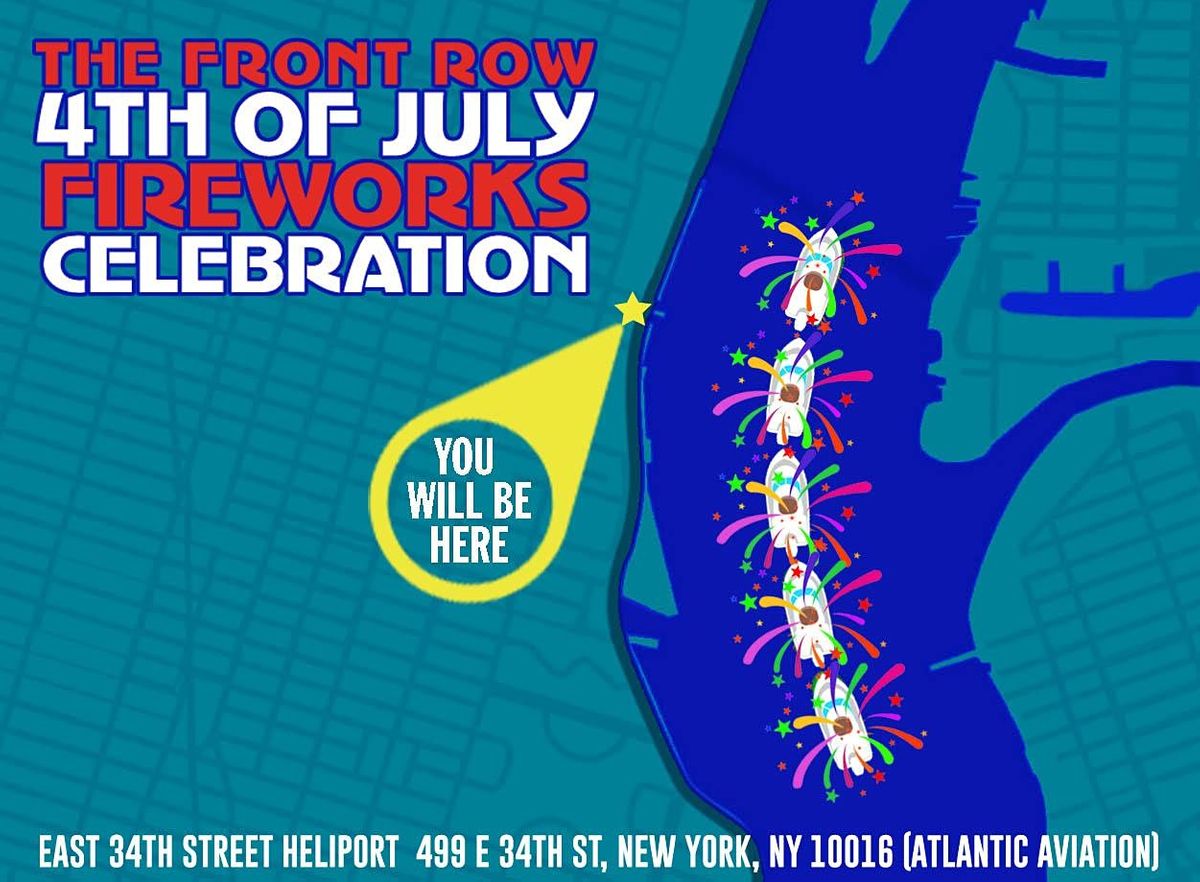 Advertisement
The Front Row Fireworks Event returns the East 34th Street Heliport. Join us for the best viewing in NYC of the 4th of July Fireworks.
About this Event 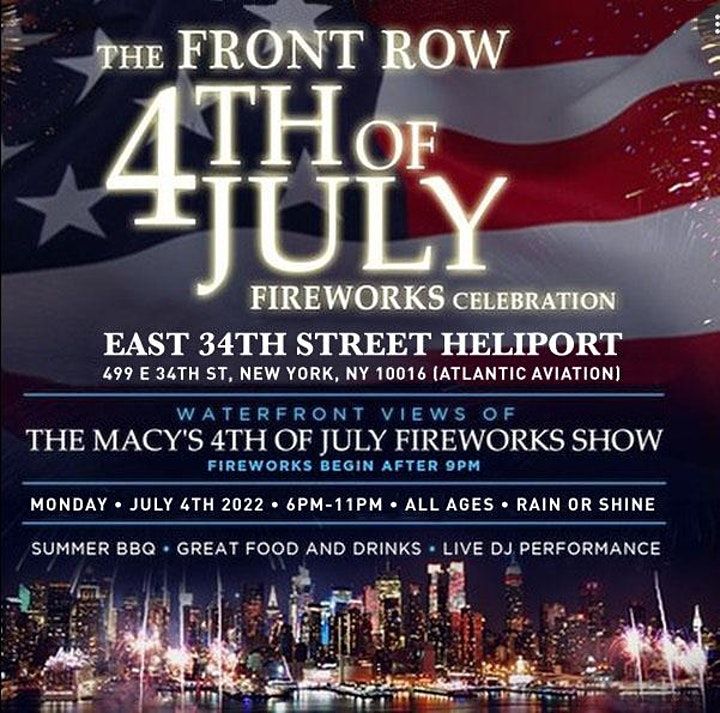 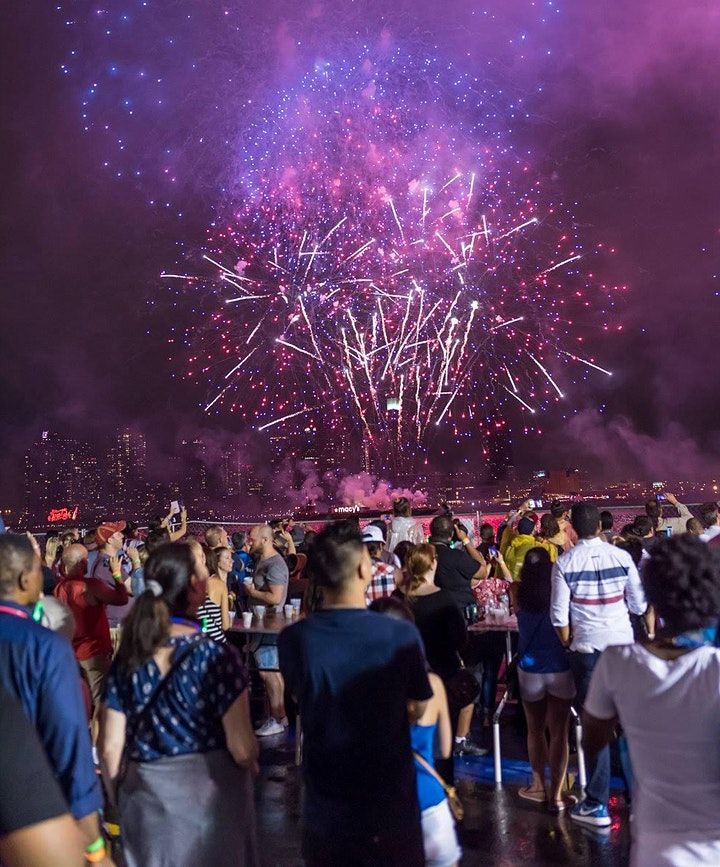 We will bring fun and games to the Heliport including life-size versions of Jenga, ping pong, chess and more courtesy of Clinton Hall and Slate.

In addition, there will be family friendly entertainment including balloon artists and face painters!

Unobstructed waterfront views of the fireworks

Food and beverage are not included in the ticket

This event is rain or shine. All sales are final. 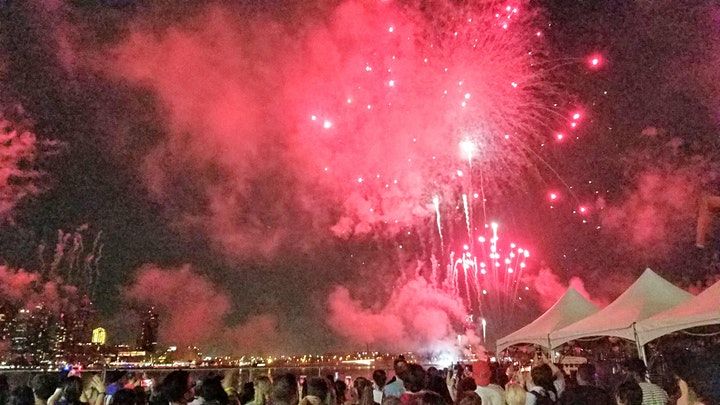 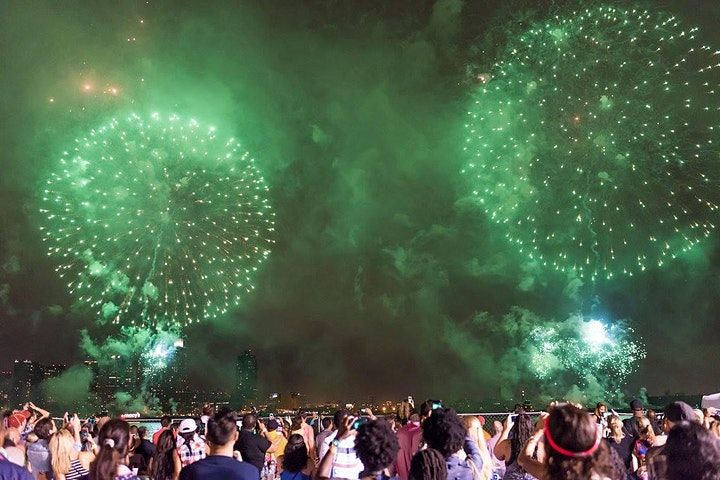 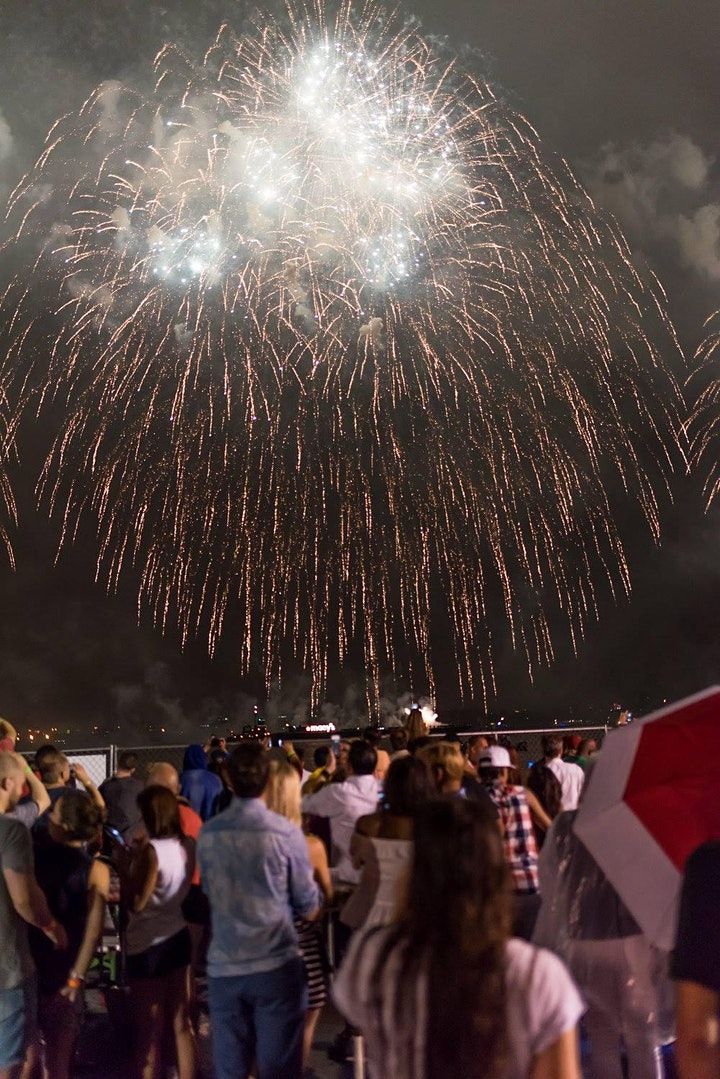 Check Out What The Media has Said about Front Row Fireworks:

Time Out New York says: "The Macy's 4th of July Fireworks are an NYC tradition—and unfortunately, so is fighting for a glimpse of them from the middle of a packed crowd. Don't make the same mistake this year: Reserve a coveted spot on the 34th Street Heliport for prime views of the action. If that weren't enough, you'll also be treated to food vendors hawking BBQ, burgers and more, live music, beer tents and games like ping-pong and life-sized Jenga."

amNew York says: "Get right on the East River with the Front Row Fireworks, which will feature food vendors serving BBQ, burgers and more, several bars and beer tents, games such as ping-pong and giant Jenga and live music"

Thrillist ranks Front Row Fireworks as the best place in NYC to watch the fireworks: "Perks include fully stocked bars and beer tents, tons of food -- BBQ, burgers, you know the drill -- and life-size versions of games like Jenga, ping pong, and chess. If that isn’t enough to entice you, it’s a dead-center view of the Macy’s show, so you can’t beat the location"

Curbed lists Front Row Fireworks as an exclusive spot to watch the festivities: "Once again, this heliport will offer an up close and personal view of the fireworks on the East River" 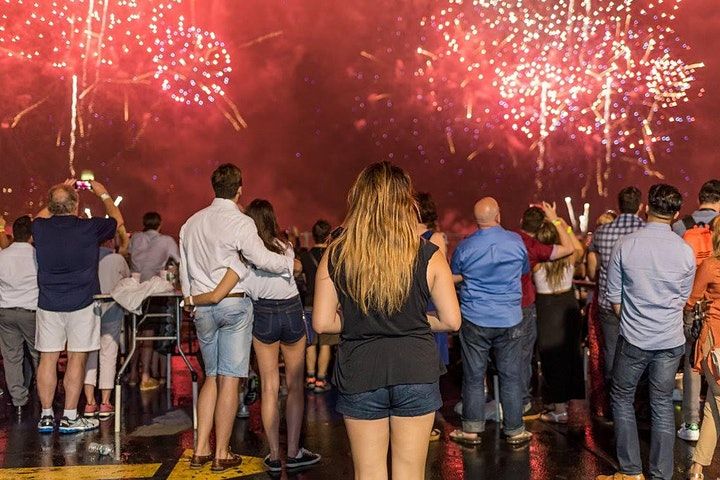 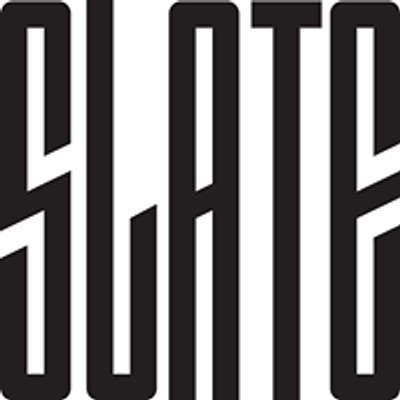