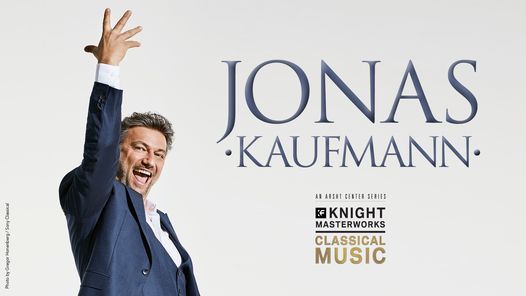 Advertisement
Jonas Kaufmann is among the world’s most acclaimed tenors. Born in Munich, Kaufmann has been an international star since a breakout appearance in 2006 at the Metropolitan Opera in New York. Singing in German, Italian, French and English, Kaufmann has performed lead roles in Otello, Tosca, Andrea Chénier, Carmen, Werther, Die Walküre, Lohengrin and many other classic operas at venues such as the Royal Opera House Covent Garden, La Scala, the Metropolitan Opera, the Wiener Staatsoper, the Paris Opera and the Sydney Opera House.
For his Arsht Center debut, Kaufmann will appear in recital, a style of performance he once described as “the royal class of singing” for the technical and emotional demands it places on a vocalist.
In addition to his masterful concert performances, which have been screened in cinemas worldwide, Kaufmann has conquered the recording studio. His many solo albums and collaborative efforts are international bestsellers. Kaufmann’s latest recording is of Liszt Lieder songs with Helmut Deutsch on piano.
Advertisement 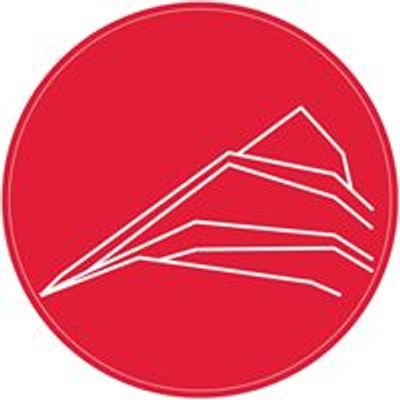 Host or PublisherAdrienne Arsht Center for the Performing Arts