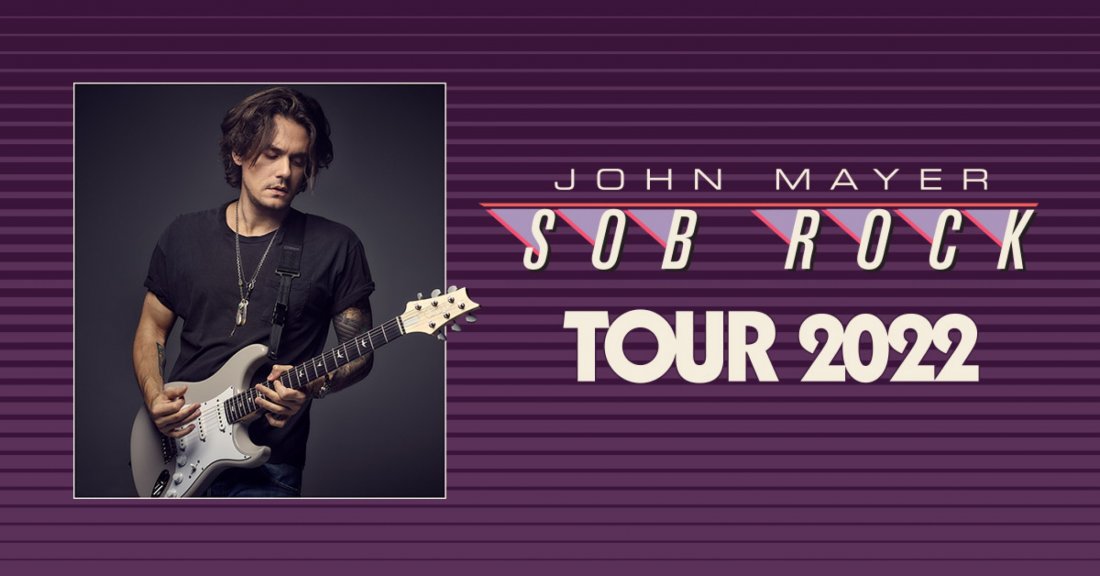 American pop singer and songwriter John Mayer will be hitting the road on tour (trek is known as the SOB ROCK Tour) and will be performing live on stage! This particular live concert is scheduled to take place at the venue known as American Airlines Center which is located in Dallas, TX. The date of the event is set for April 24th, 2022.

For full event information or to look for tickets to the show please visit https://www.concerttour.us/concert-tour-dates/john-mayer-tour-dates/ right now and get your tickets before somebody else does!

Performer Background : John Clayton Mayer (/ˈmeɪ.ər/ MAY-ər; born October 16 1977) is an American singer songwriter guitarist and record producer. Born and raised in Fairfield County Connecticut Mayer attended Berklee College of Music in Boston but left and moved to Atlanta in 1997 with Clay Cook. Together they formed a short-lived two-man band called Lo-Fi Masters. After their split Mayer continued to play local clubs refining his skills and gaining a following. After his appearance at a 2001 South by Southwest Festival he was signed to Aware Records and eventually to Columbia Records which released his first extended play Inside Wants Out. His following two studio albums—Room for Squares (2001) and Heavier Things (2003)—performed well commercially achieving multi-platinum status. In 2003 he won the Grammy Award for Best Male Pop Vocal Performance for his single "Your Body Is a Wonderland".

By 2005 Mayer had moved away from the acoustic music that characterized his early records and begun performing the blues and rock music that had originally influenced him as a musician. He collaborated with blues artists such as B. B. King Buddy Guy and Eric Clapton. Forming the John Mayer Trio he released a live album Try! in 2005 and his third studio album Continuum in 2006. Both albums received positive reviews and Continuum earned Mayer a 2007 Grammy Award for Best Pop Vocal Album. He also won Best Male Pop Vocal Performance for "Waiting on the World to Change". That album was followed by Battle Studies in 2009 a return to pop with a Battle Studies World Tour.

After having several controversial incidents with the media Mayer withdrew from public life in 2010 and began work on his fifth studio album Born and Raised which drew inspiration from the 1970s pop music of Laurel Canyon. However the discovery of a granuloma on his vocal cords delayed the release of the album until May 2012 and forced him to cancel the planned tour. The album received a generally favorable reception though was less commercially successful than his previous work. Mayer began performing as a singer again in January 2013 and that year released his sixth studio album Paradise Valley which incorporates country music influences. By 2014 he had sold a total of over 20 million albums worldwide. His seventh album The Search for Everything was released in 2017. Mayer released his latest album Sob Rock in July 2021. 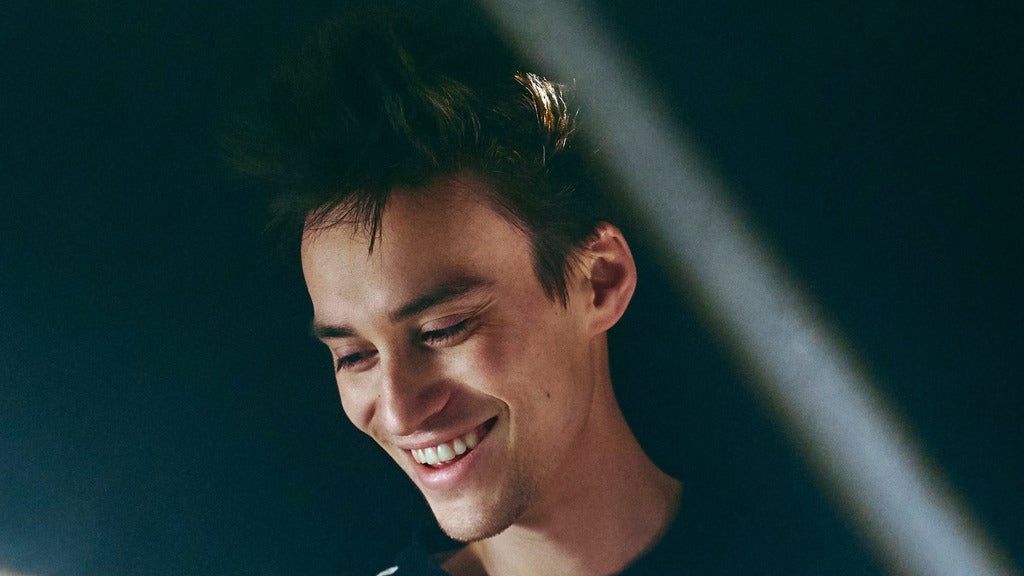 The Factory in Deep Ellum 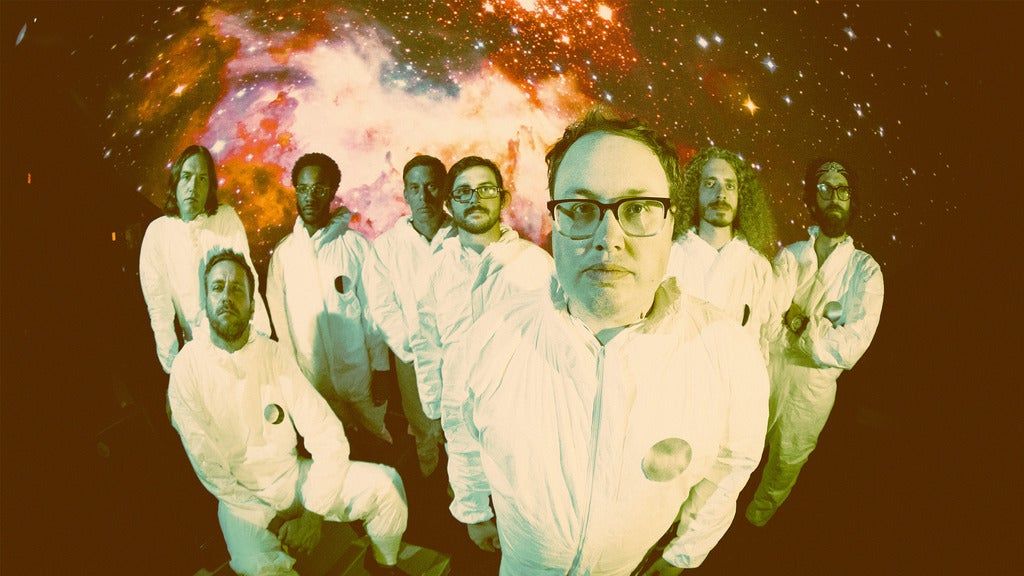 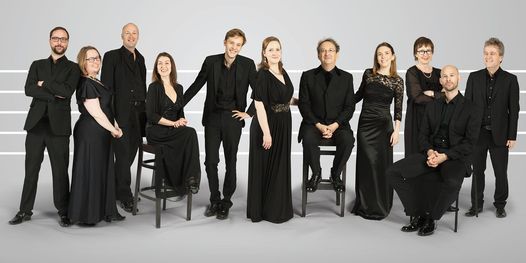 Church of the Incarnation (Main Campus)

Church of the Incarnation 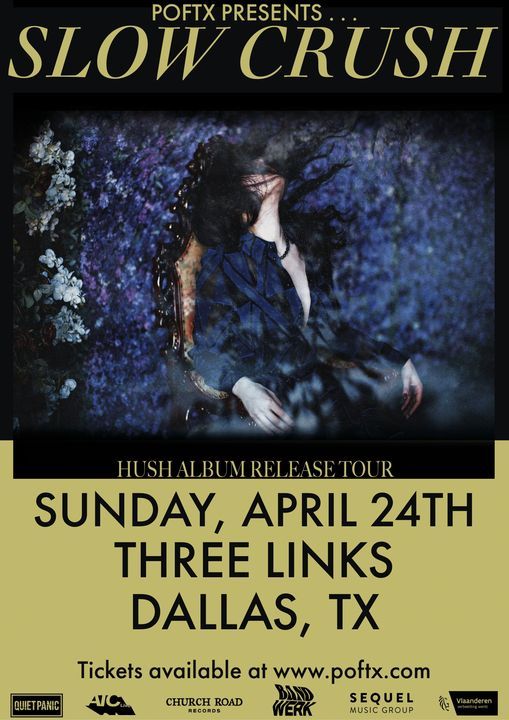 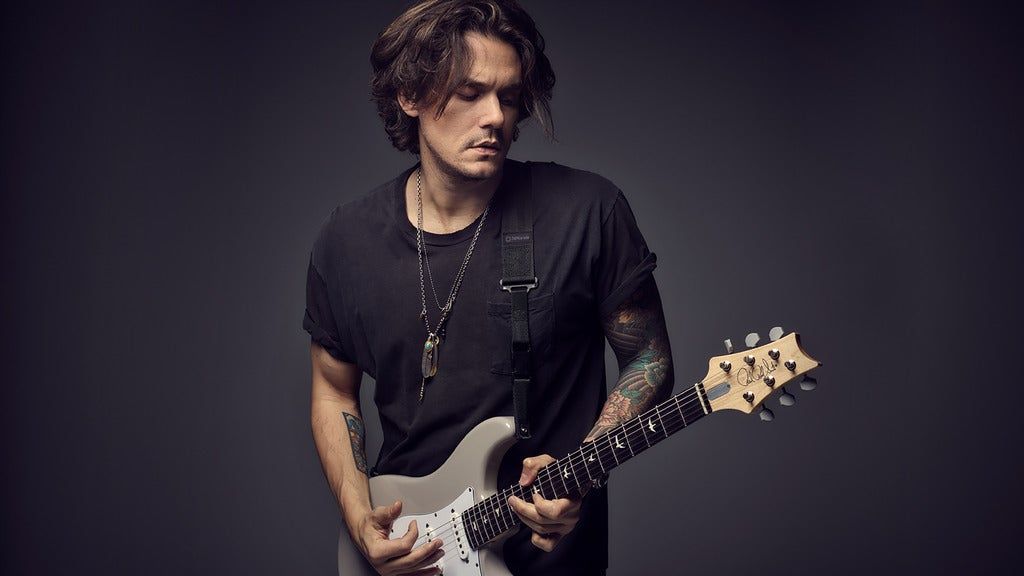 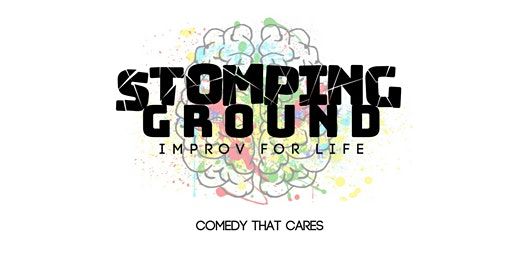 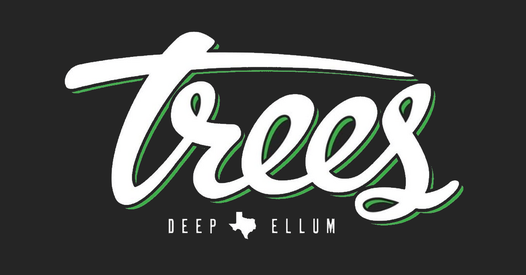