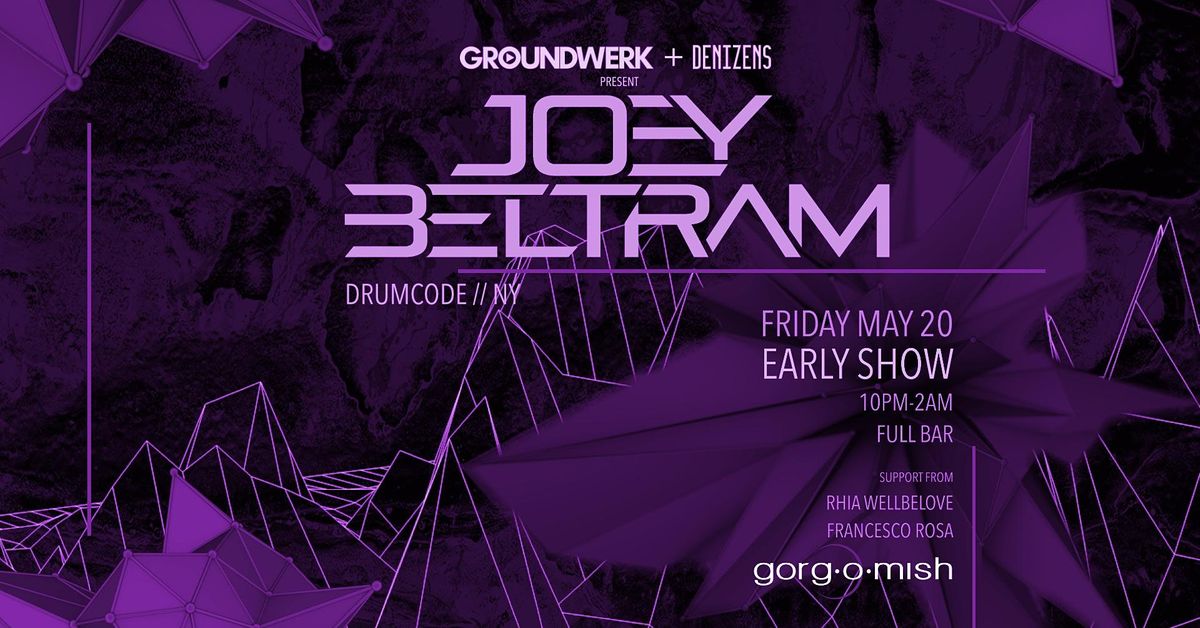 Techno and House. He was there at the very beginning and was one of the first truly

international DJ's with productions on some of the most famous labels of that era, such

His own productions on Drumcode, BUSH, 1605 Music and MB Electronic have

shown he still has the magic touch in the studio.

Beltram has also headlined the the biggest Festivals and events worldwide

BLOC, A Day at the Park, Full House Festival, Tomorrowland, Bangface and the

legandary 'Glastonbury Festival' in the UK, to name a few

“Can You Feel It”. He also released a powerful remix of Ferhat Albayrak’s “Sundrowler”

on Christian Smiths Tronic Music and His remix of “Quantum Entanglement” by Anna V. 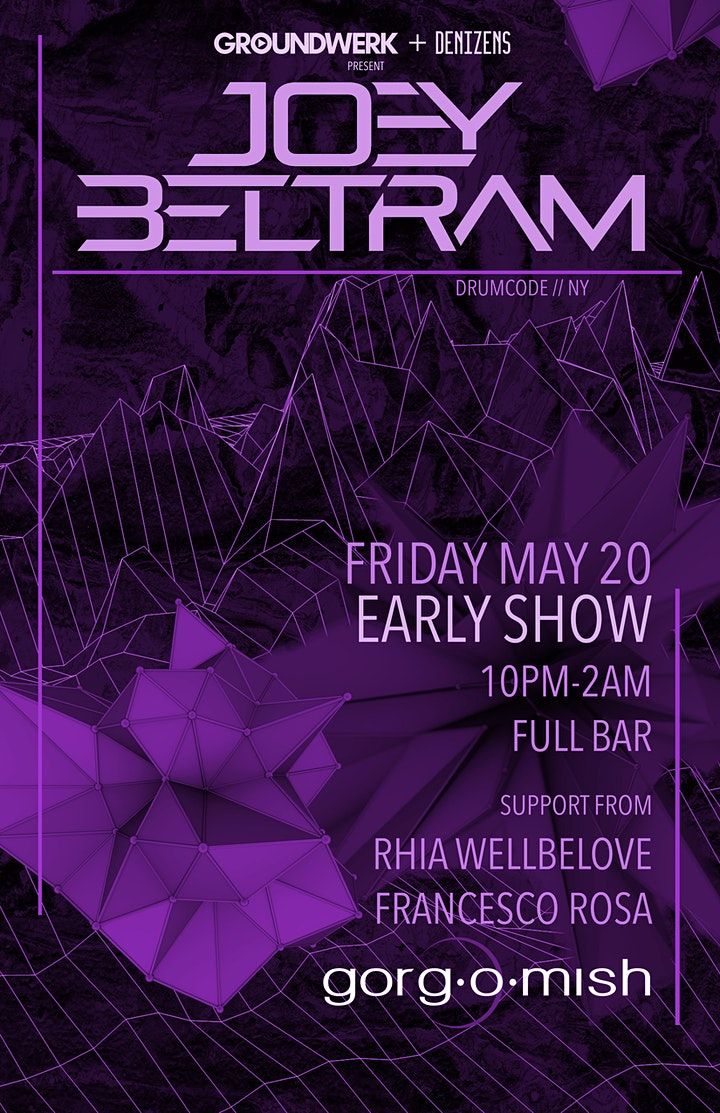 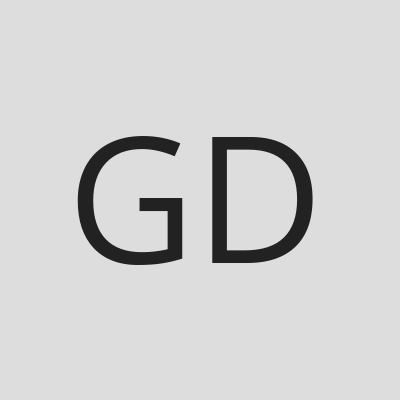