Joe Troop & Friends at The Fruit In the midst of a global pandemic, radical folk singer Joe Troop found himself a whole ocean away from the rest of his GRAMMY-nominated band, Che Apalache. So he did what he knows best: bunkered up with his banjo and sang out his heart, and from its depths emerged his debut solo album, .

To prepare for his upcoming tour, he's teamed up with The Fruit to offer weekly performances featuring his touring band, rotating guest musicians, and visual arts. You don't want to miss this.

Joe Troop is a multi-instrumentalist, singer, and songwriter hailing originally from Winston-Salem, North Carolina. The founder of GRAMMY-nominated stringband Che Apalache, Troop’s music is deeply embedded with and inspired by his activism. After spending the last year learning direct action from stalwart progressive organizers, the radical folk singer is now channeling that energy into his first proper solo album Borrowed Time. The record was co-produced with Jason Richmond (The Avett Brothers, Branford Marsalis) and features music luminaries like Béla Fleck (who produced Che Apalache’s GRAMMY-nominated album), Abigail Washburn, Tim O’Brien, and Charlie Hunter, but the visceral songwriting speaks for itself. The worldly songs and instrumentals are influenced both by Troop’s time spent living abroad as well as his upbringing as an openly gay bluegrass musician in rural North Carolina.

Joining Joe for the duration of the series will be Omar Ruiz-Lopez, a classically trained violinist/violist born in Panama and raised in Puerto Rico. A longtime resident of Durham, Omar has melded his Caribbean musical heritage and noteworthy virtuosity with Appalachian string band tradition. Joe and Omar will be joined by a rotating cast of local musicians and featured artists.

Joining on drums and percussion is composer and percussionist Brevan Hampden. With a list of bonafides that includes performing alongside jazz and R&B luminaries including Branford Marsalis and Aretha Franklin he has built a reputation as a technical master and a sought after collaborator. Locally, he is best known for his work with Phil Cook and Orquesta GarDel and as a session musician appearing on countless recordings reaching across every genre.

Larry Bellorín is back by popular demand for his third feature performance of the series. Larry Bellorín was born in Punta de Mata in the state of Monagas, Venezuela, on October 10, 1983. He is a singer and professional musician. He is the former President of the Musical Foundation “Casa Vieja.” His greatest wish is that the music of his country be respected, loved and known.

Larry is currently finishing his latest record production, which includes the hit “LLANERO EN LA CIUDAD” (A llanero in the city) lyrics and music by Manuel Adán Contero, and which captivated the hearts of many Venezuelans in the voice of Larry Bellorín.

Also joining will be co-director of Downhome NC and bail reform activist Dreama Caldwell. She will be on hand to introduce a screening of the music video and song from Troop's recent release entitled "The Rise of Dreama Caldwell." The song and video beautifully chronicle the story of Ms. Caldwell's journey to activism. 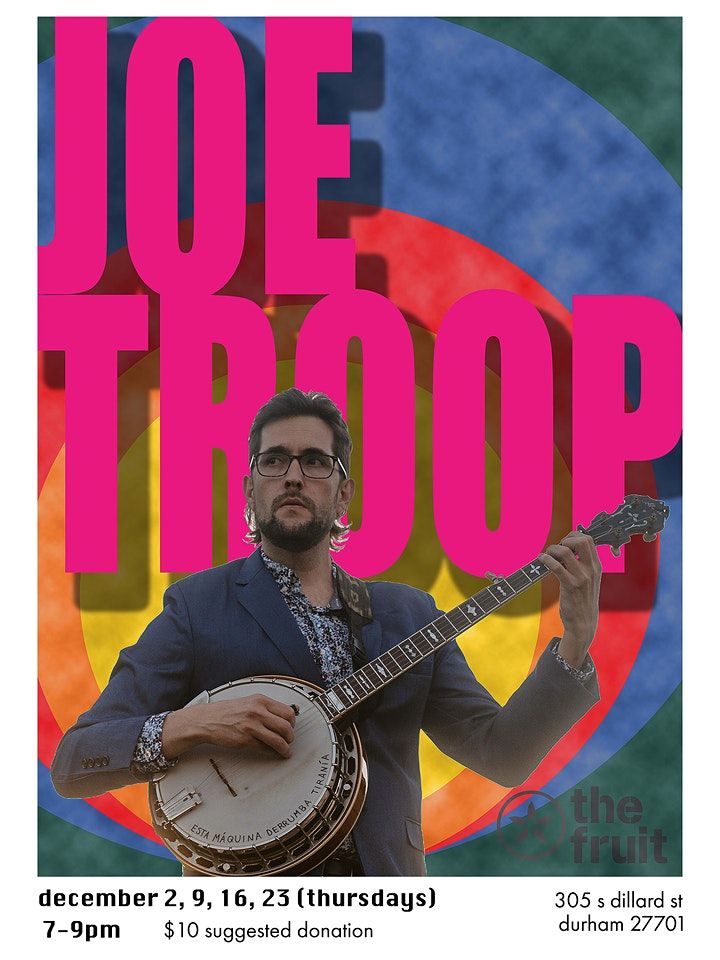 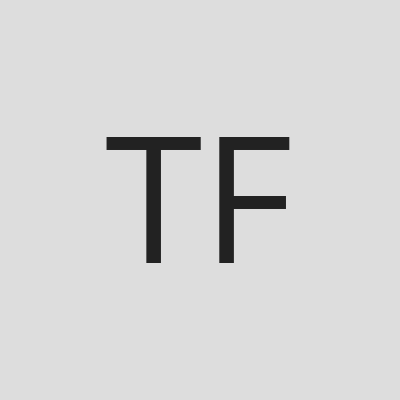 Host or Publisher The Fruit