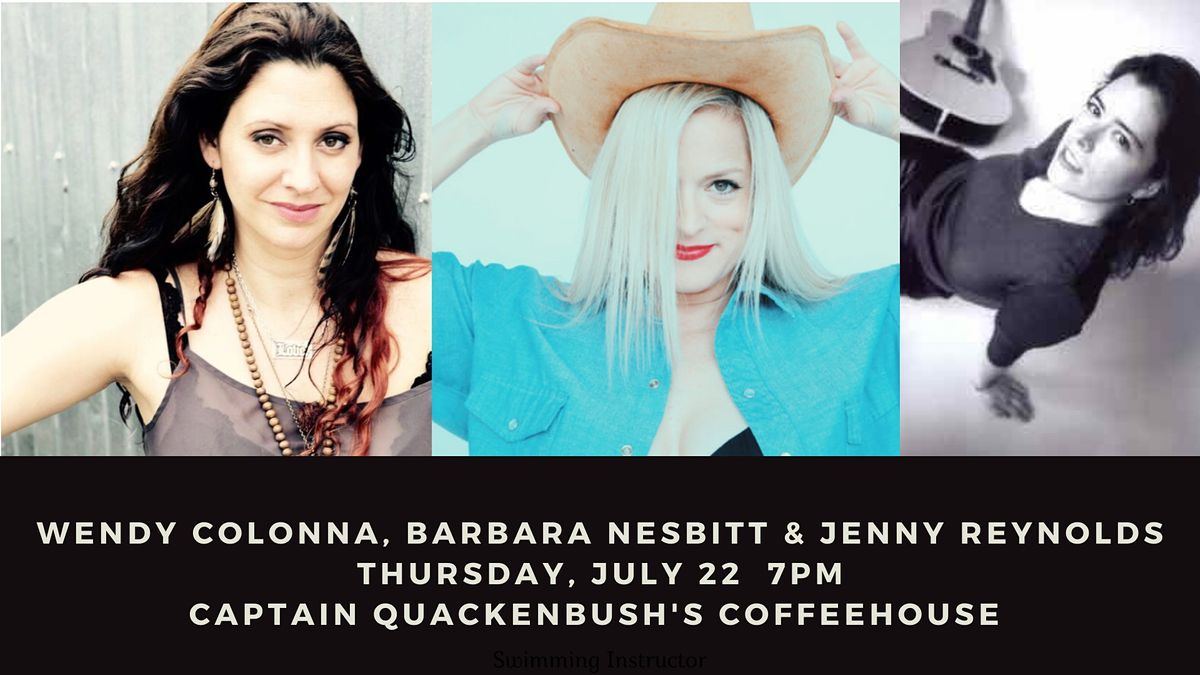 Jenny Reynolds, Barbara Nesbitt and Wendy Colonna join forces for an amazing show in our new listening room!
About this Event 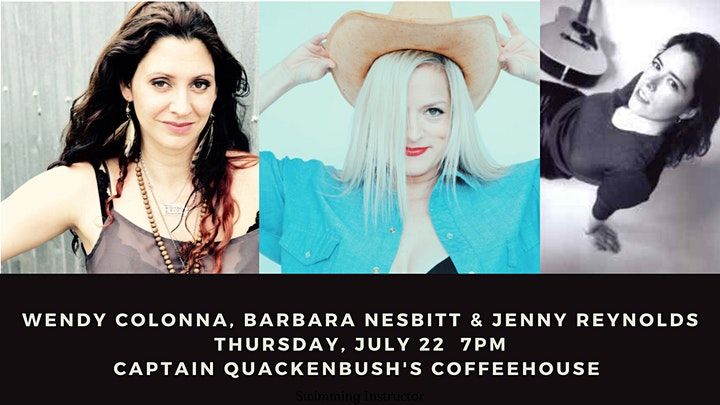 Barbara Nesbitt, Americana/Folk Singer-Songwriter out of Austin, TX, is gearing up to make her 5th album titled, Someday, Maybe Sooner. Her voice and songwriting have placed her in the top 5 Best Female Singer and in the top 3 Best Songwriter categories in the Austin Music Awards and her last release, Right As Rain, is in rotation on SiriusXM Radio. She co-founded the breakout band, The Whiskey Sisters, to much buzz and acclaim, has recently sung background vocals for Willie Nelson and Bob Weir and will be an Official Showcasing Artist at SXSW 2019. With a voice that is at once plaintive and strong, warm and clear, her songs take you on a journey reflective of her life which will make you laugh, cry, think and feel.

The Austin-American Statesman wrote “Wendy Colonna is not just a singer-songwriter, she’s a force of nature.” In addition to being a 20+ year touring and recording artist, Wendy empowers artists and entrepreneurs as a creative career coach, is co-owner of the acclaimed Tips Concerts series and writes award winning custom songs for advertising.

Wendy’s songs tell tales of empowerment, loss, mortality, joy, reclaimed innocence and celebration. Her resonant, signature, grit-infused-honey voice can moves from a sweet whisper to a full-on bayou-soul-shout without skipping a beat. 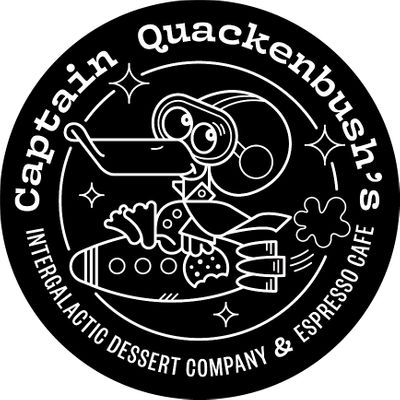 Art in AustinBusiness in Austin