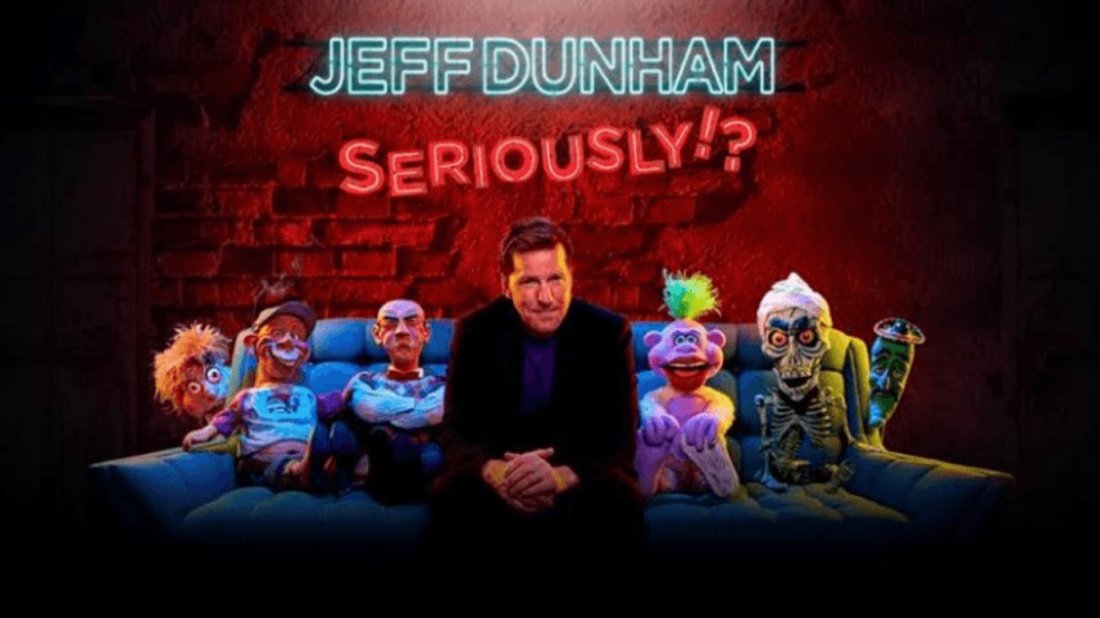 Comedian and ventriloquist Jeff Dunham is taking his Seriously!? show on the road and will be performing live on stage! His live show is scheduled to take place at the venue known as Wolstein Center which is located in Cleveland, OH. The date of the event is set for October 20th, 2022. For event's exact time please see time printed on tickets.

Performer Background : Jeffrey Douglas Dunham (born April 18 1962) is an American ventriloquist stand-up comedian and actor who has also appeared on numerous television shows including Late Show with David Letterman Comedy Central Presents The Tonight Show and Sonny With a Chance. He has six specials that run on Comedy Central: Arguing with Myself Spark of Insanity Jeff Dunham's Very Special Christmas Special Controlled Chaos Minding the Monsters and All Over the Map. Dunham also starred in The Jeff Dunham Show a series on the network in 2009.

His style has been described as "a dressed-down more digestible version of Don Rickles with multiple personality disorder". Time described his characters as "politically incorrect gratuitously insulting and ill tempered." Dunham has been credited with reviving ventriloquism and doing more to promote the art form than anyone since Edgar Bergen.

Dunham has been called "America's favorite comedian" by Slate. According to the concert industry publication Pollstar he is the top-grossing standup act in North America and among the most successful acts in Europe as well. As of November 2009 he has sold over four million DVDs an additional $7 million in merchandise sales and received more than 350 million hits on YouTube as of October 2009; his introduction of Achmed the Dead Terrorist in Spark of Insanity was ranked as the ninth most watched YouTube video at the time. A Very Special Christmas Special was the most-watched telecast in Comedy Central history with the DVD selling over 400000 copies in its first two weeks. Forbes ranked Dunham as the third highest-paid comedian in the United States behind Jerry Seinfeld and Chris Rock and reported that he was one of the highest-earning comics from June 2008 to June 2009 earning approximately $30 million during that period. Dunham also does occasional acting roles. He achieved the Guinness Book of World Records record for "Most tickets sold for a stand-up comedy tour" for his Spark of Insanity tour performing in 386 venues worldwide. 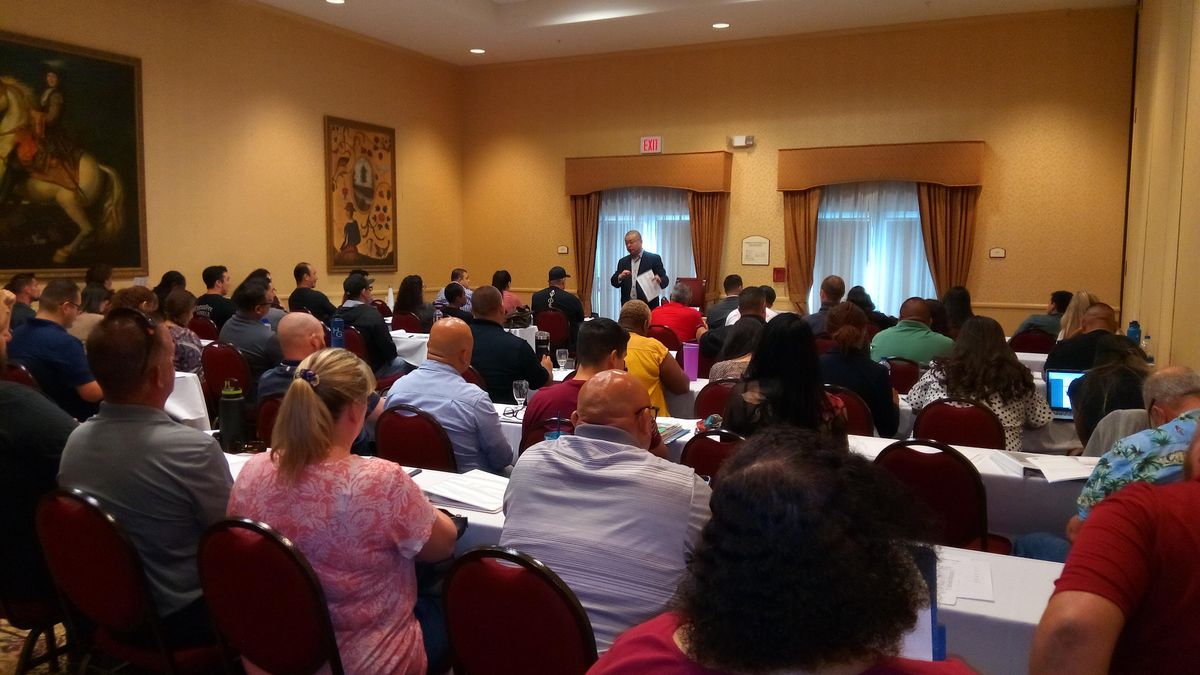 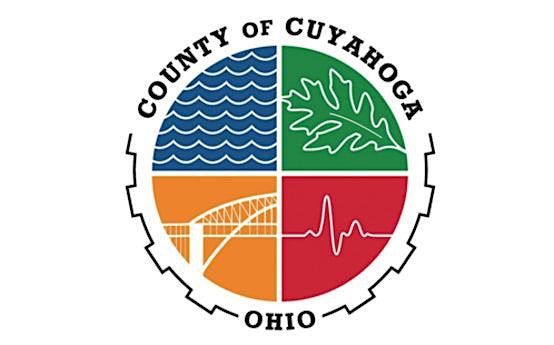 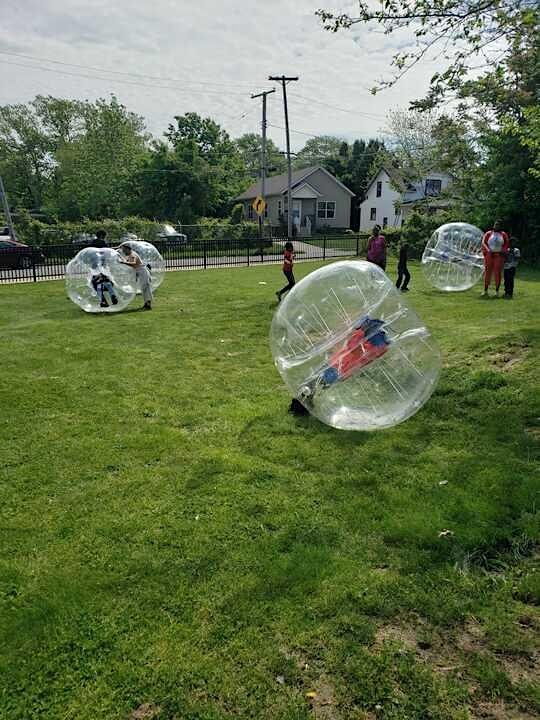 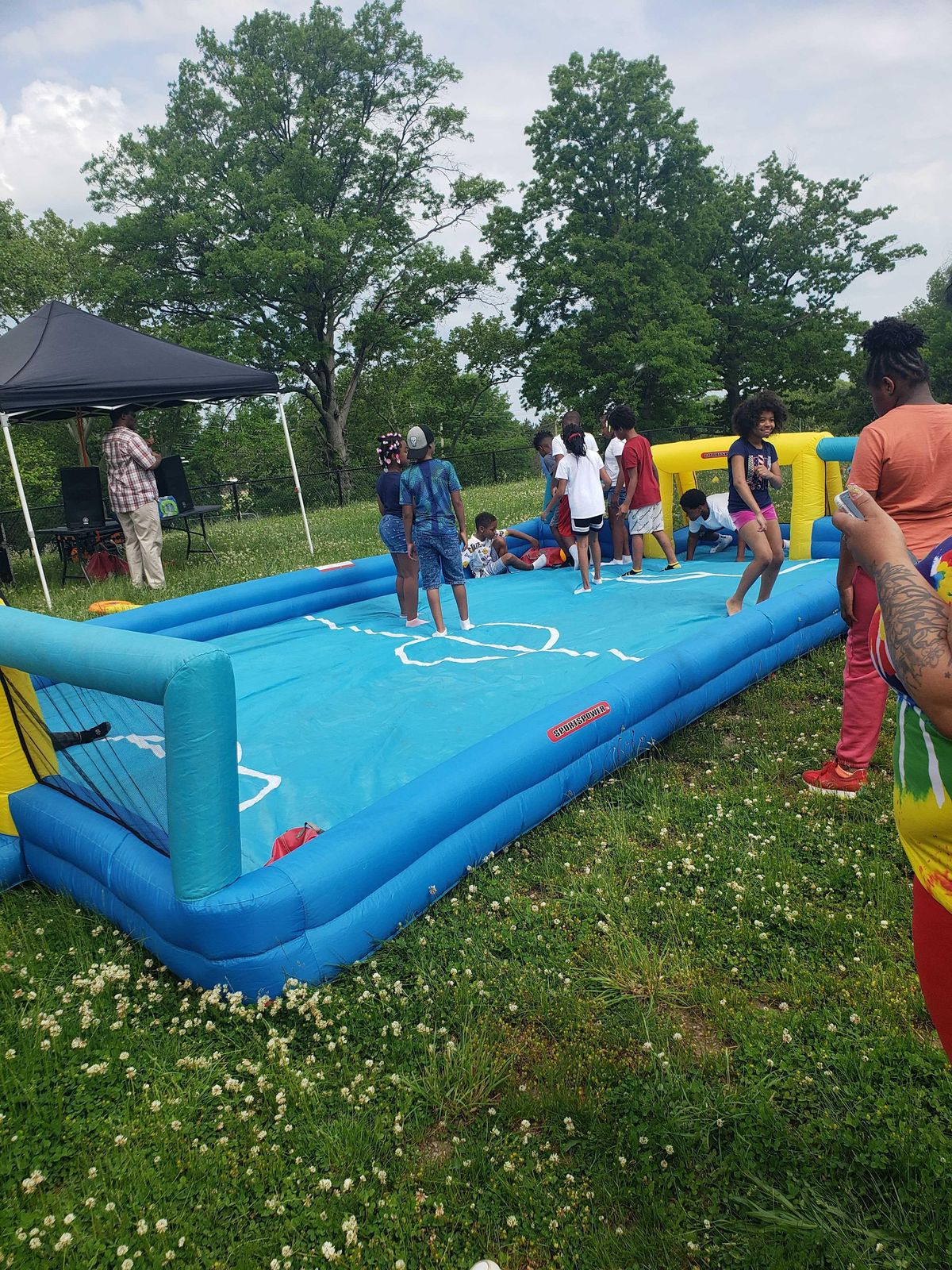 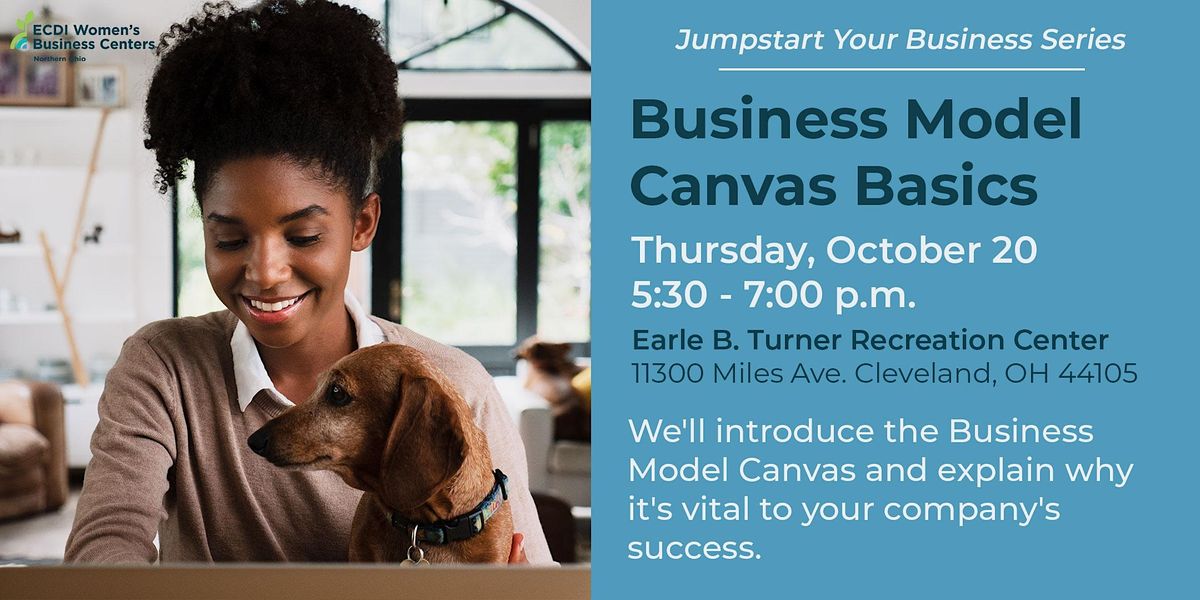 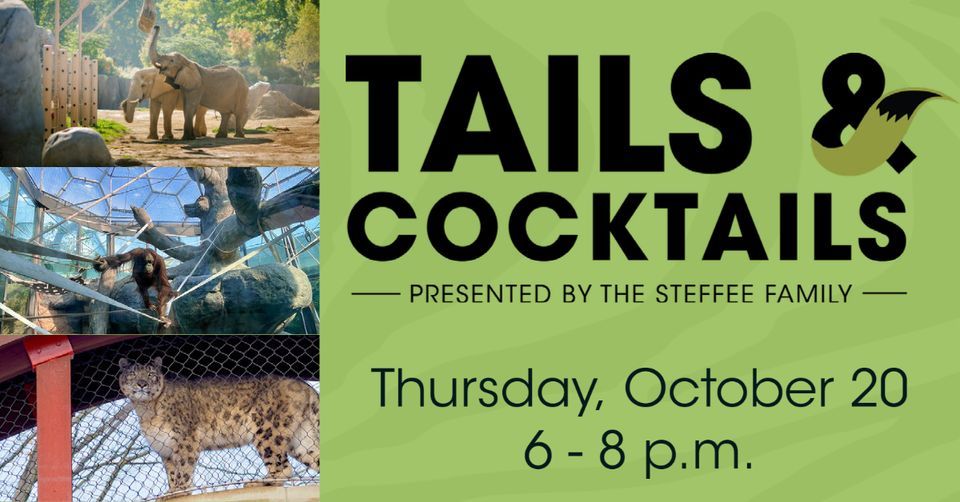 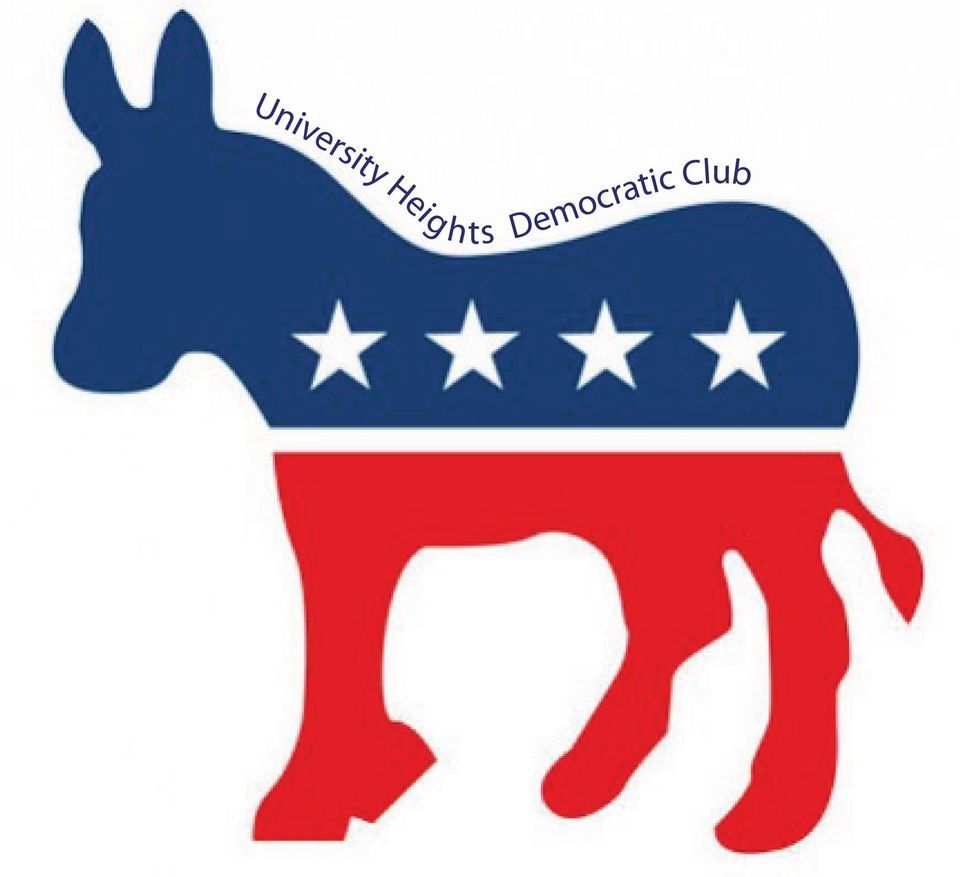 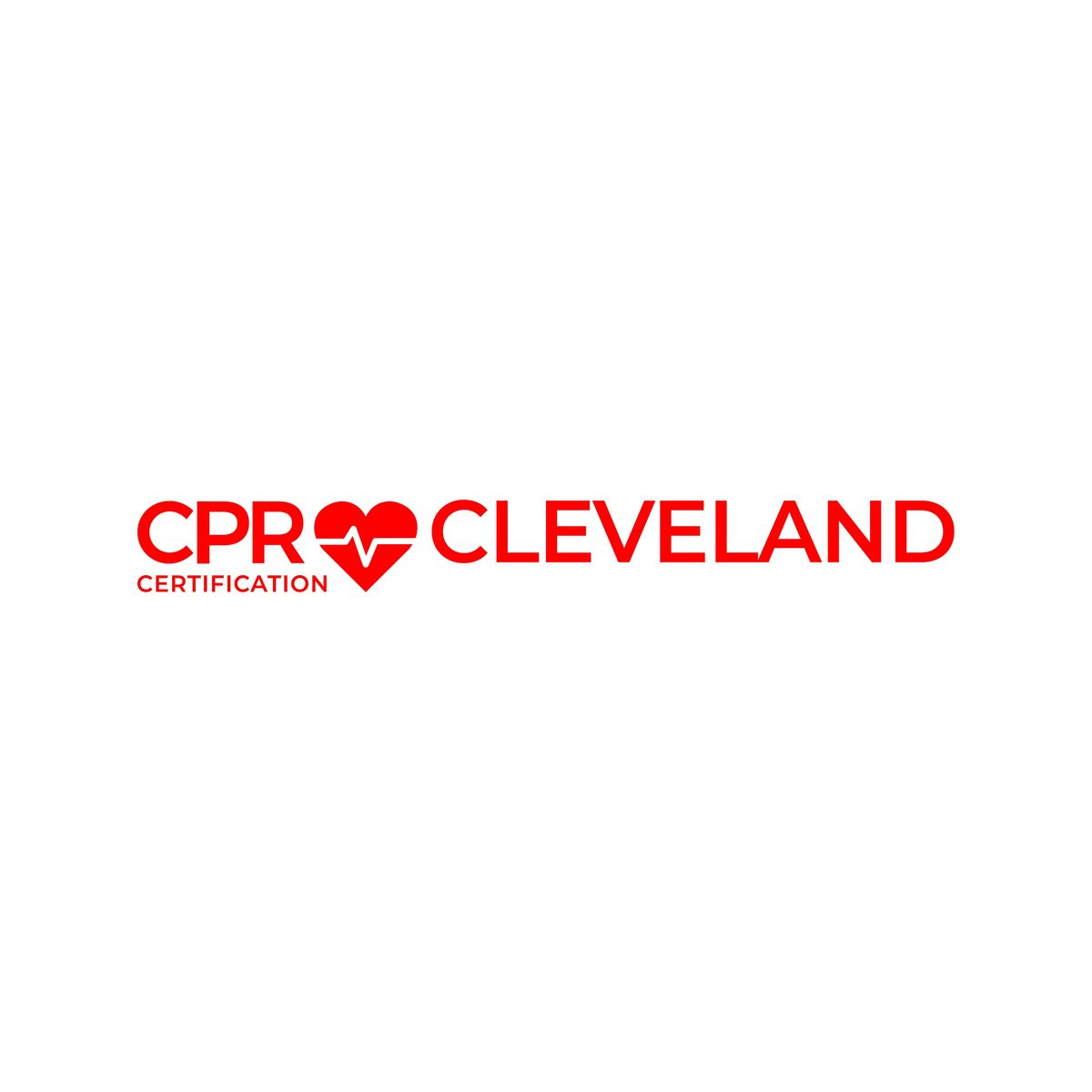