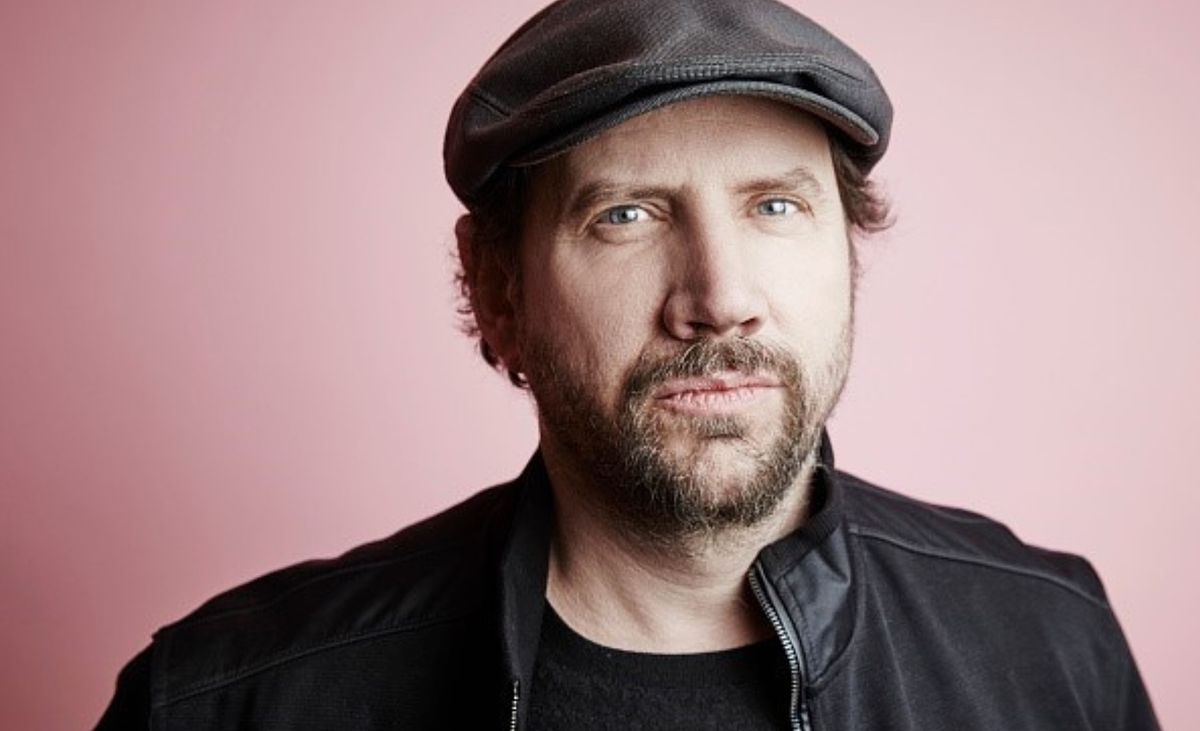 Advertisement
Make LMFAO come to life for one night at The Gala 417! Jamie Kennedy will be headlining Comedy Night. Food and Drinks available.
About this Event

Make LMFAO come to life for one night at The Gala 417! Jamie Kennedy will be headlining Comedy Night. Food and Drinks available.

You may have seen Jamie Kennedy star in movies such as

SON OF THE MASK

Long Island born and raised, Terry McNeely could easily earn the title of “Crass Critic to the Suburban World.”

Actor, producer, and comedian Jamie Kennedy’s recent work includes starring roles in the latest installments of the Tremors film franchise for Universal, as well as Riley’s Peak with Jon Voight, and the thriller, Spinning Man, opposite Guy Pearce and Pierce Brosnan. Prior, he appeared in Chris Carter’s (The X-files) Amazon drama pilot The After, and NBC’s medical dramedy, Heartbeat. He is also voicing multiple characters on the new Comedy Central animated series, Legends Of Chamberlain Heights, and portrayed legendary music manager Jerry Heller in the Lifetime movie Surviving Compton: Dre, Suge, & Michel’le. Jamie can also be seen performing his stand up show around the country. Jamie landed his big break when he was cast in Baz Luhrman’s Romeo + Juliet, alongside Leonardo DiCaprio as a punked-out rival to John Leguizamo. His career soon kicked into high gear as he co-starred in his breakthrough performance as Randy Meeks in Wes Craven’s Scream and its follow-up Scream 2. Jamie has worked alongside some of the biggest names in Hollywood like Steve Martin in Bowfinger and Greg Kinnear in the Oscar-nominated As Good As It Gets. In 2002, Kennedy created The Jamie Kennedy Experiment, which became the WB’s highest-rated show. Kennedy portrayed a number of wacky characters, but the audience’s favorite was Brad Gluckman, the white rapper from Malibu. In 2003, Kennedy brought Brad Gluckman to the hit film, Malibu’s Most Wanted. Along with those films mentioned above Jamie has had memorable roles in fan favorites like Three Kings directed by David O. Russell, Enemy of the State directed by Tony Scott, Boiler Room opposite Vin Diesel and over 190 episodes of television under his belt with networks that include CBS, WB, MTV, Comedy Central, Showtime, NBC, Fox, and VH1. 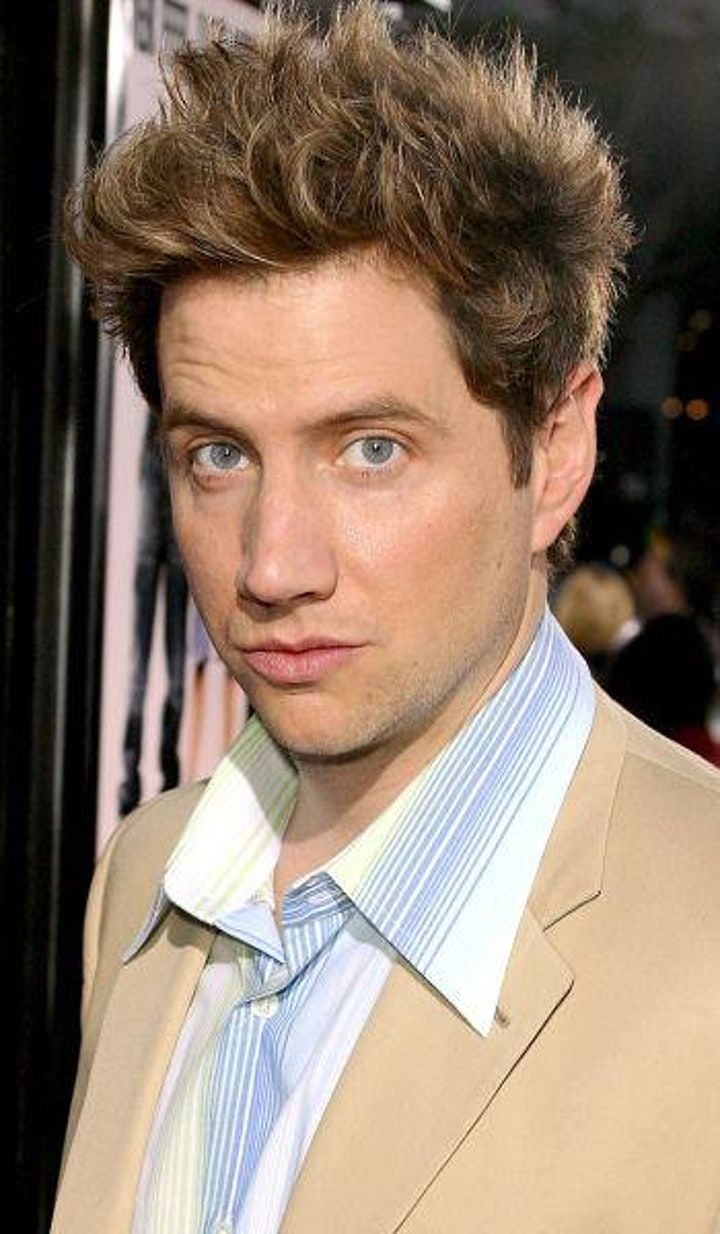 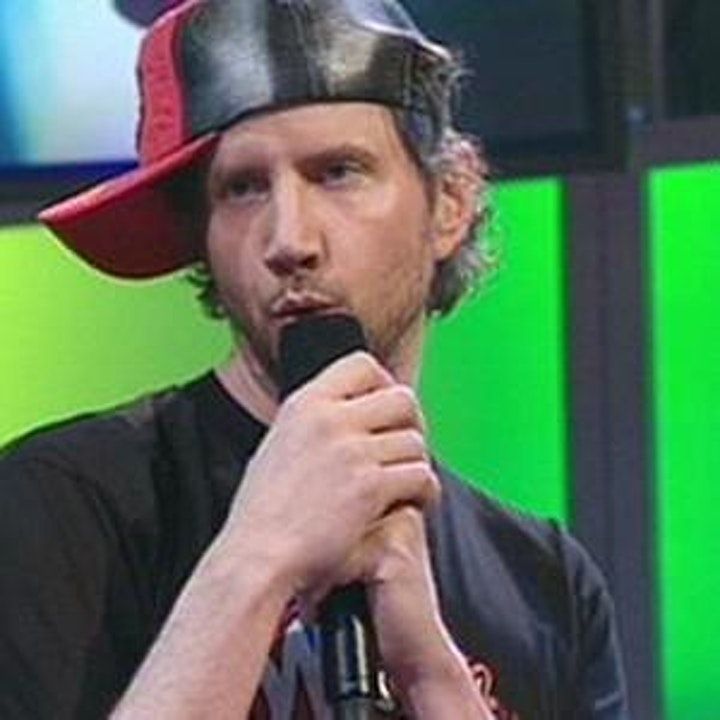 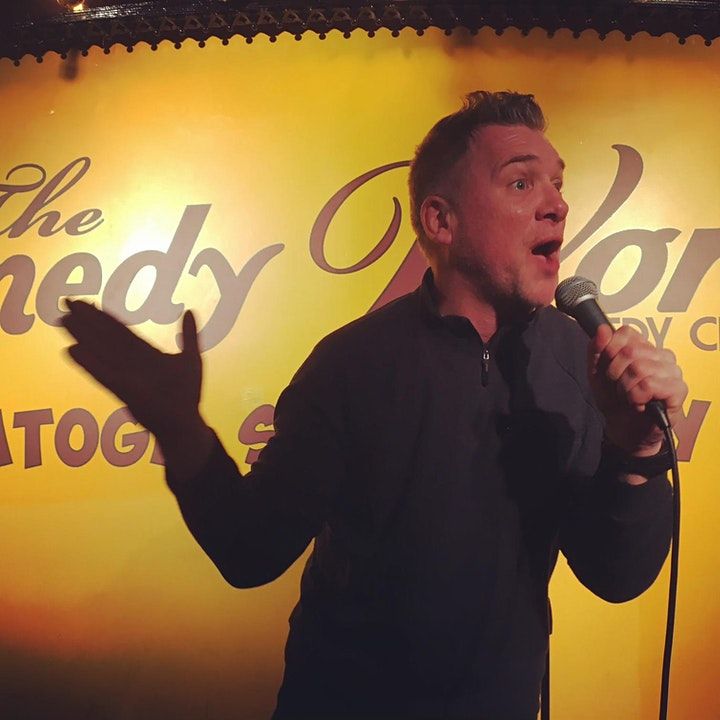 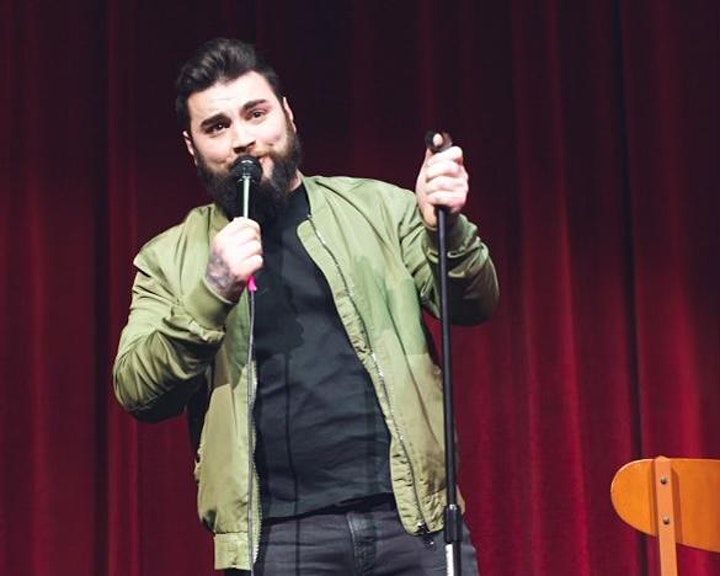 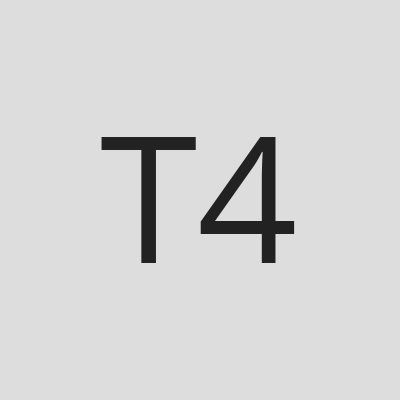 Host or Publisher The Gala 417