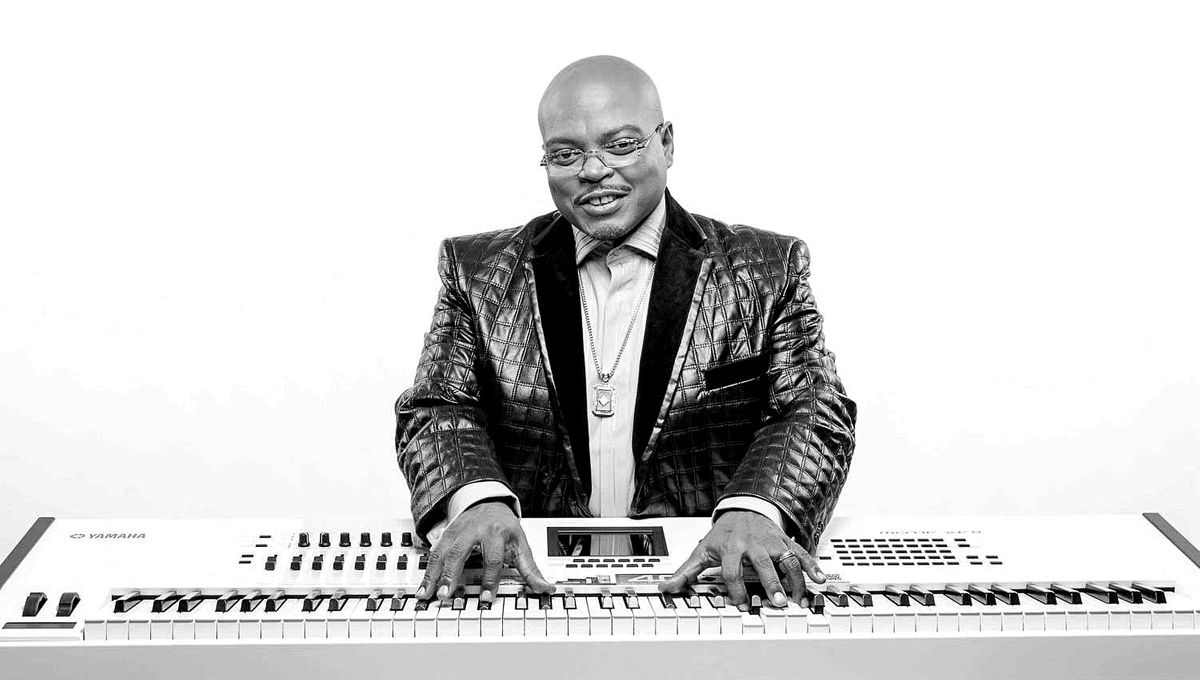 Keyboardist James Lloyd, along with friends, bassist Cedric Napoleon, and drummer Curtis Harmon, founded Pieces of a Dream in 1975 in Philadelphia when they were all teenagers. The group based their name on “Pieces of Dreams,” a cover tune by Stanley Turrentine that they performed. The trio became internationally known when jazz legend, the late Grover Washington Jr., announced that he was starting a production company and that Pieces of a Dream would be his first act. Lloyd was only a senior in high school when his first album was released. Grover subsequently took Pieces all over the world allowing the trio to open for him as well as including them as part of his band. Just before their third world tour together, however, Lloyd broke his wrist. Recollection of Lloyd playing in a cast is a priceless memory many have seen and continue to share stories about to this day. Lloyd played with his wrist in a cast for three months. 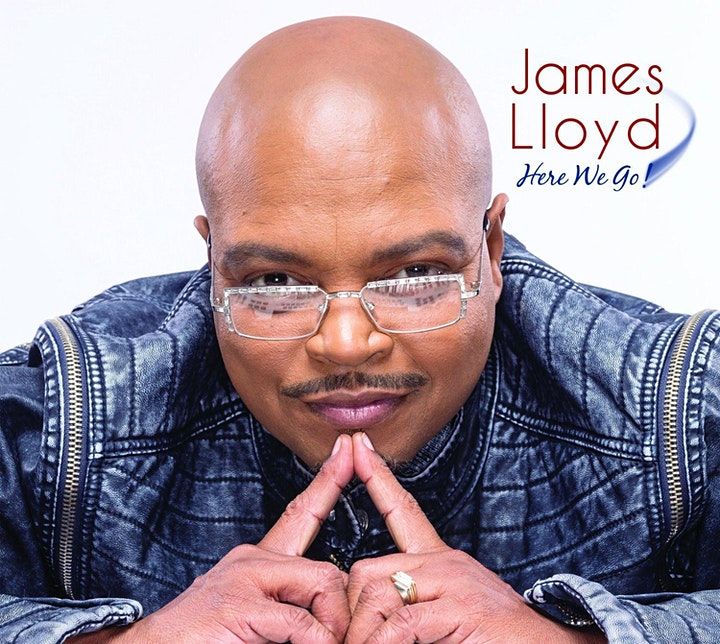 Today, Lloyd is producing and/or writing for well-known and up-and-coming artists alike from his home studio in Canfield. Those projects include Nick Colionne’s new album, saxophonist B.K. Jackson, as well as another Pieces of a Dream project. 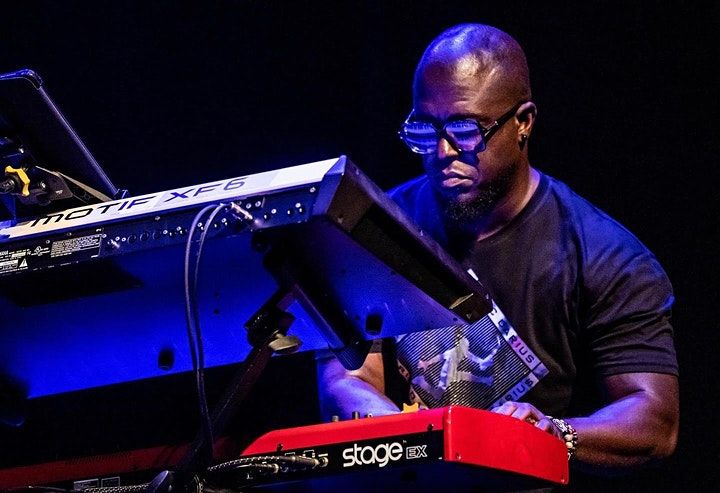 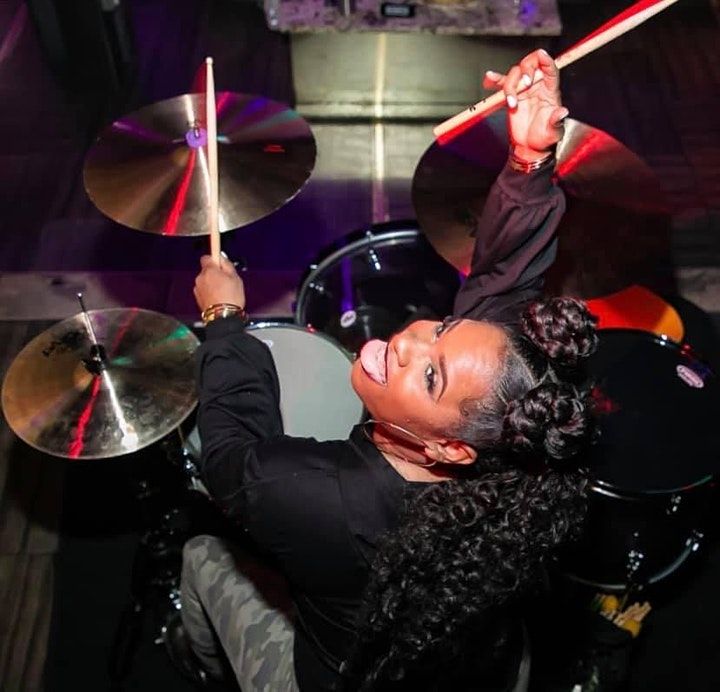 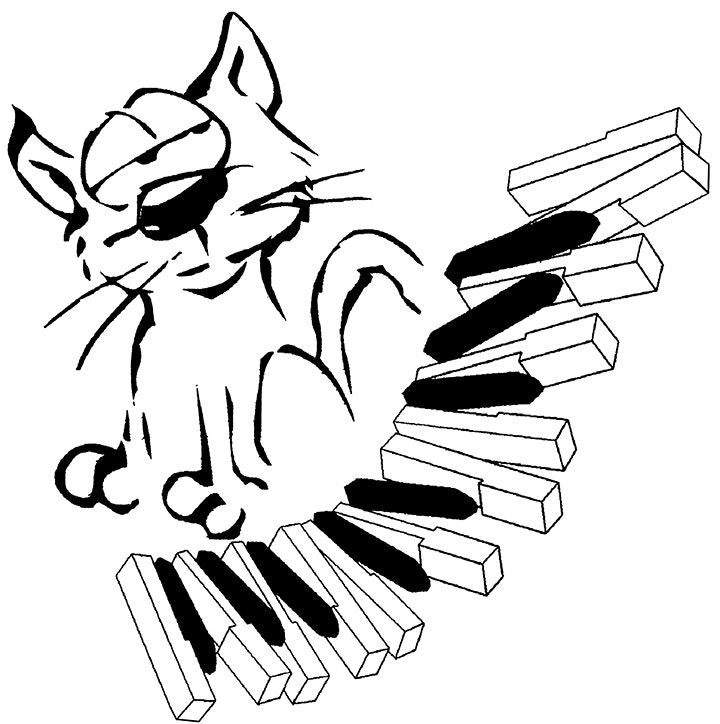 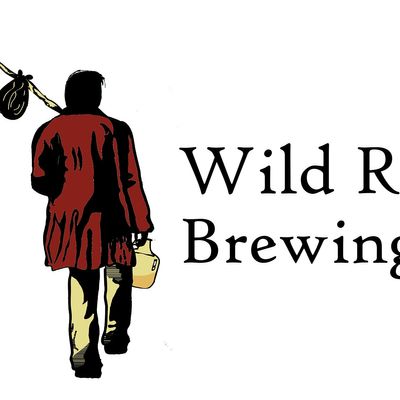