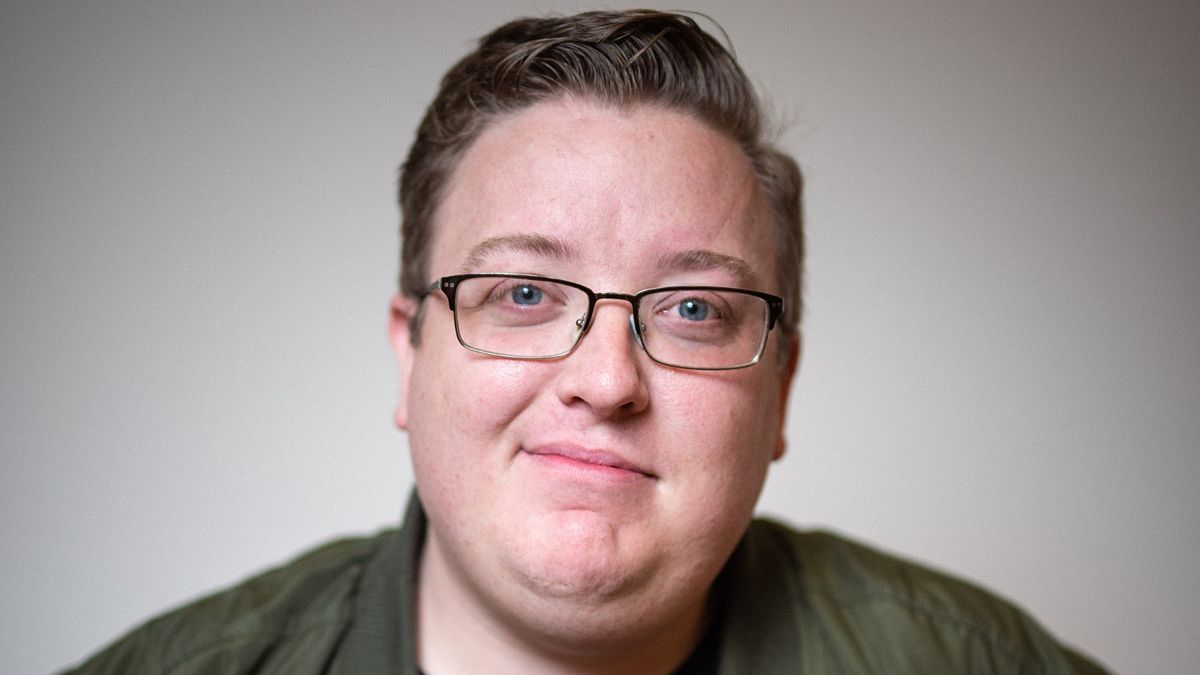 Advertisement
Come laugh with Jake Mattera at Punch Line Philly!
About this Event

Jake Mattera is a Philadelphia-based stand up known for his loveable brand of wholesome self-deprecation. He perfectly blends smart and silly on his spiritual quest to make himself the butt of every joke. His hilarious take on marriage, parenthood, work, and daily life highlight the universal vulnerability we share in our most awkward moments.

His debut album, A Soft One, was released by Helium Records; it debuted at #2 on iTunes and Amazon. Jake’s comedy is featured on a “Best Of Philly” compilation that—along with his album—can be heard on Sirius XM. He’s performed in sketches on Conan and Gilly and Keeves. His comedy festival appearances include Big Sky, Laughing Skull, Limestone, San Francisco Sketchfest, and HBO’s WICF. Jake was a finalist in the Boston Comedy Festival and Helium Comedy’s Philly’s Phunniest Competition. He’s opened for Brian Regan, Dave Attell, and Nate Bargatze, among others. You can follow him on Twitter @JakeMattera. 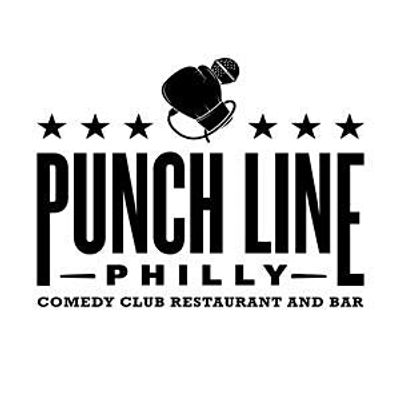