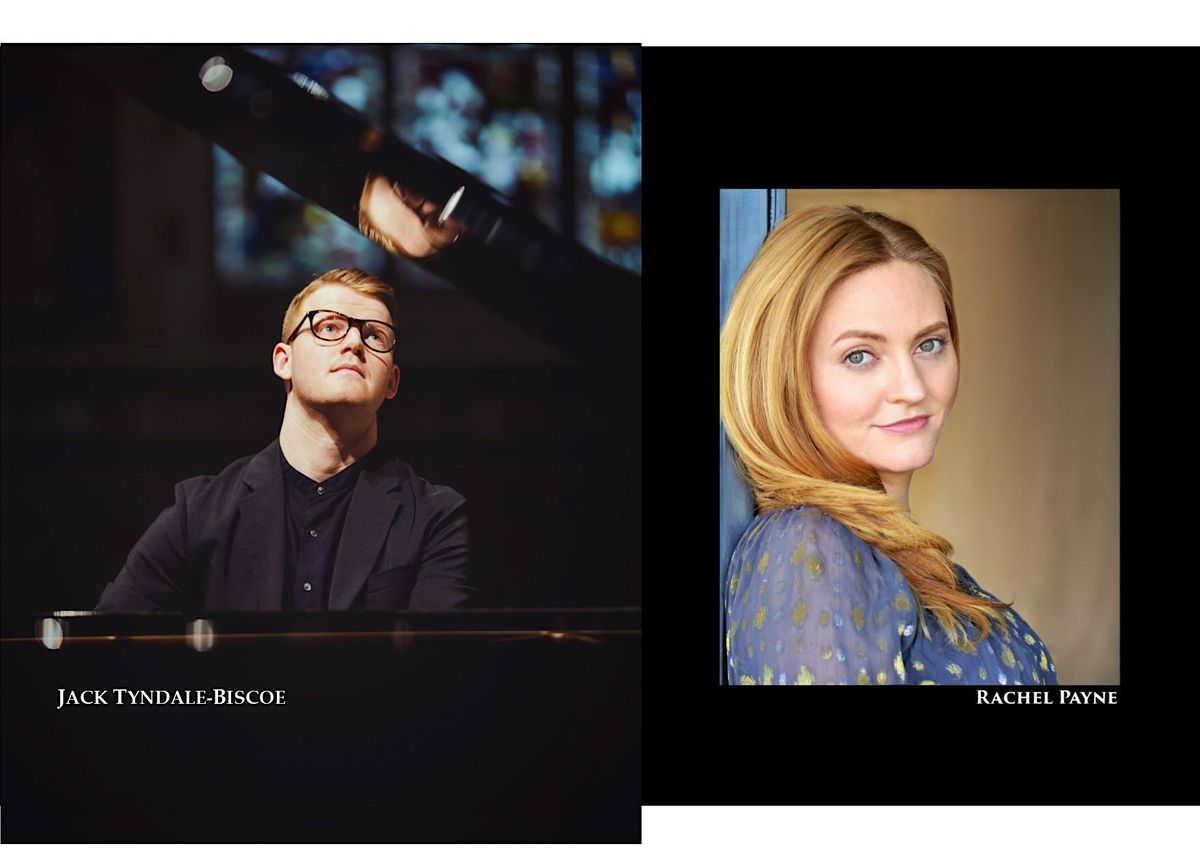 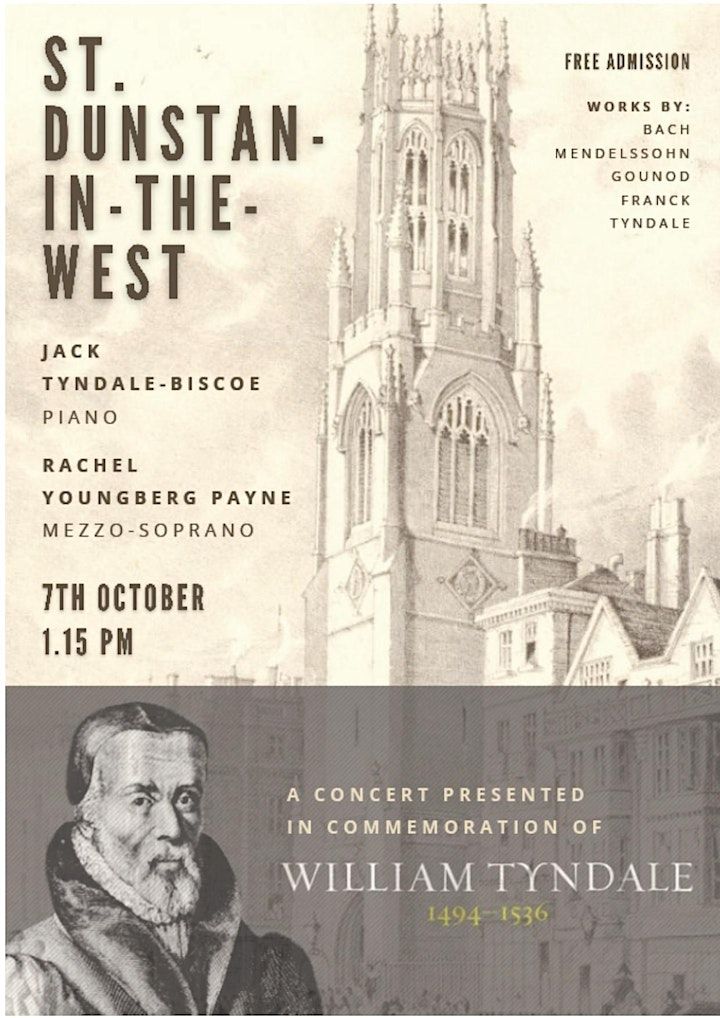 • G.F Händel: "But Who May Abide?" from the Messiah

• Jack Tyndale-Biscoe: "When the Saviour Comes"

Rachel Youngberg Payne is a dynamic actor and mezzo soprano hailing from northern California in the United States.

She studied opera and vocal performance at Manhattan School of Music and later at the Universität für Musik und Darstellende Kunst in Vienna.

Jack Tyndale-Biscoe’s unorthodox musical background spans three continents, two instruments and encompasses performances from Bach to Britten. As an official Talent Unlimited UK and DEBUT Classical Artist, during the 2022-2023 season, Jack will be performing at concert venues across London and Europe, recording his debut album "The Divine Spark of Bach" with KNS Classical, all culminating in a debut solo recital at the Royal Albert Hall (Elgar Room) in November 2022.

He holds music degrees and diplomas from the Australian Academy of Music and Performing Arts in Sydney, Brigham Young University in the United States (BYU-I) and the Royal College of Music in London, with additional studies undertaken at the Hochschule für Musik und Theater at the Leipzig Conservatory. 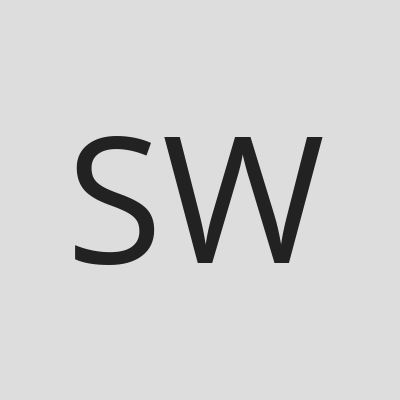