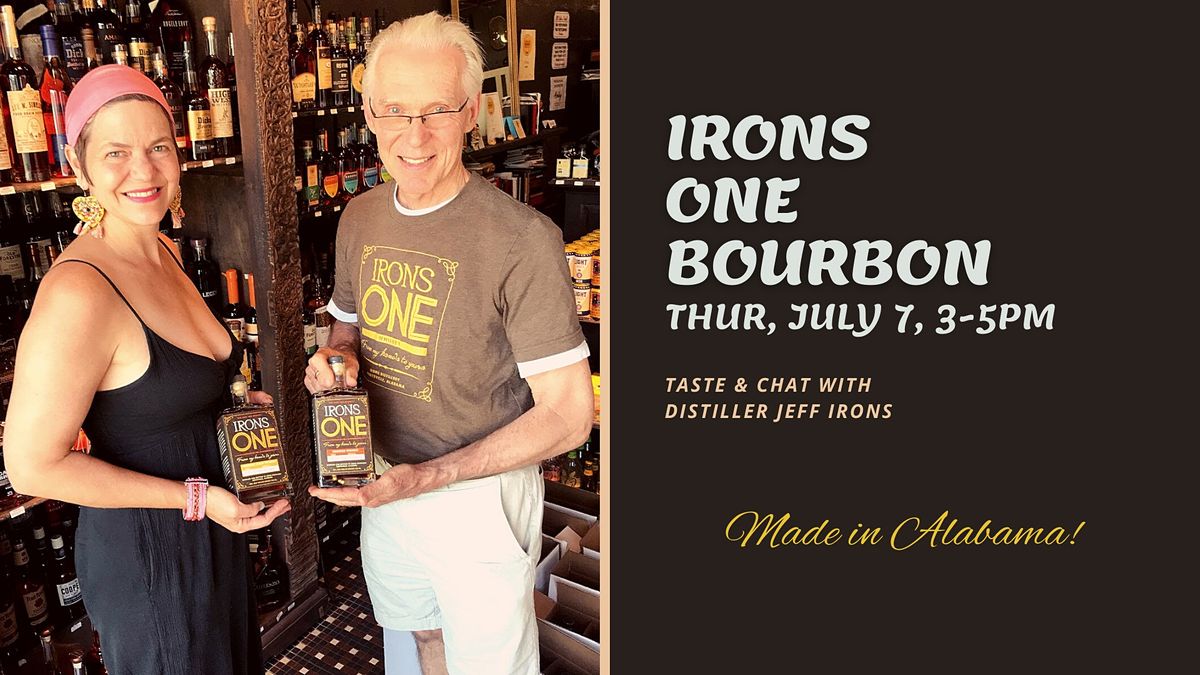 Advertisement
Drop by before the World Games kicks off with their opening ceremony and let us show ya a lil Bama bourbon while you chat up the distiller.
About this Event

Irons One Distiller Jeff Irons both works for NASA and makes whiskey as a one man show up in Huntsville. Well, except his wife steps in to act as his official taste tester. Hard work, but somebody's got to do it! He only makes about 30 gallons each week and it's typically only sold to local Huntsvillians.

We've got single barrel picks of both his bourbon & bourbon mash whiskey we'll be showing off. The latter is called bourbon mash cause 'bourbon' has to be aged in new charred oak & it's aged in used. Bottles are signed by both LeNell & Jeff. 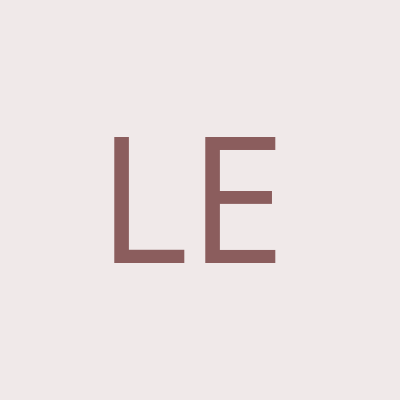