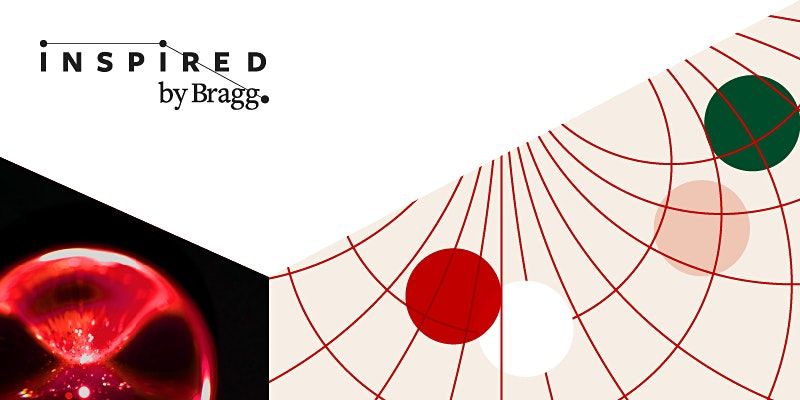 Advertisement
An afternoon of celebration including live music performances, displays of historic rare items, an inspiring talk and drinks reception
About this Event

Join us to mark the official opening of the University's Sir William Henry Bragg Building on 7 June. You will have the opportunity to view some rare items from the University's Treasures collection, there will be live music from the Black Dyke Brass Band and a jazz band and an inspiring talk giving a fascinating insight into hidden worlds.

The event is part of the Inspired by Bragg series .

Refreshments will be served in Parkinson Court from 15:00

Treasures of the Brotherton

The Treasures of the Brotherton Gallery will be open from 15:00 to 16:00, with items on display including:

The world-famous Black Dyke Band represents the very finest achievements of brass band playing and is one of the oldest and best-known brass bands in the world. Despite a heritage traceable to 1855, the Band remains a contemporary music ensemble, committed to delivering the very highest musical experience by encouraging new players and exploring new music and new interpretations of old classics.

Dame Julia Higgins takes us on a journey to explain how modern techniques can give us a fascinating insight into hidden worlds.

As scientific understanding of our world developed from the Middle Ages onwards, it became increasingly important to verify theoretical ideas through experiments. The development of microscopes and telescopes allowed observation of the very small or the very far away but until the end of the nineteenth century, what could be observed was still limited by the properties of light. However, the discovery of other forms of radiation opened new opportunities. William Henry Bragg and his son William Lawrence Bragg showed how X-rays could be produced and exploited to “see” inside solid objects down to the scale of atoms.

The DNA double helix is possibly the most famous scientific triumph of X-ray experiments, deciphering the language of genetics. The wavelength of X-rays, 1000 times shorter than light, opened the way to “see” down to the very small scale of atoms, but the interaction of the X-rays with these atoms still limited what could be distinguished.

Modern techniques, including electron microscope images, now provide beautiful pictures of the very small. This lecture will offer a fascinating insight into the use of neutron beams to “see” and understand how very large molecules are arranged and move when surrounded by similar molecules in a rubbery material. Such experiments now enable us to understand the behaviour of long molecules in rubbers and glasses, giving rise to behaviour such as their bounce, stretchiness and stickiness.

Dame Julia Higgins is a polymer scientist, whose research includes the behaviour of complex materials, and particularly polymers, in terms of their molecular structure, organisation and motion.

After many years as a pioneering researcher, Julia’s activities now extend to include management, policy making and advisory roles whilst working to foster gender equality and diversity among scientists. She is Chair of the Bragg External Advisory Board and a patron of WISE, a charitable organisation that encourages young women to pursue careers in Science, Engineering and Construction.

Join us after the lecture for a drinks reception with live jazz music. 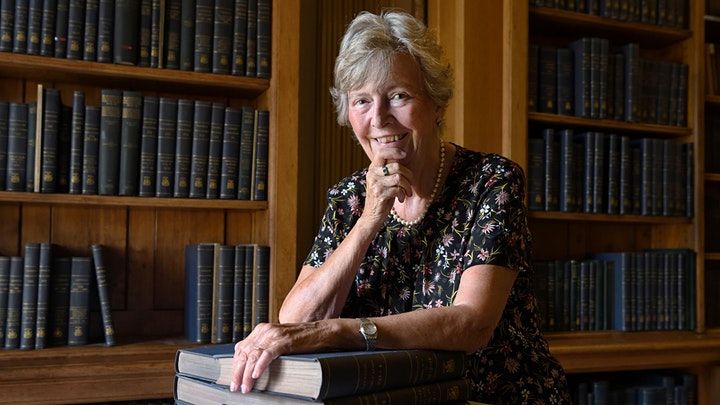 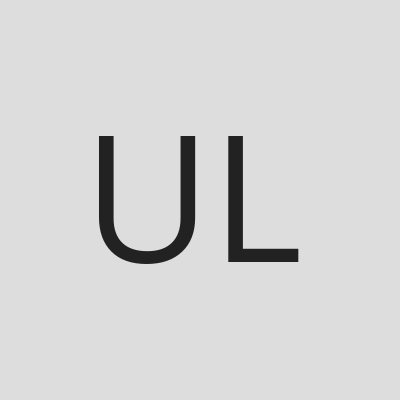 Host or Publisher University of Leeds