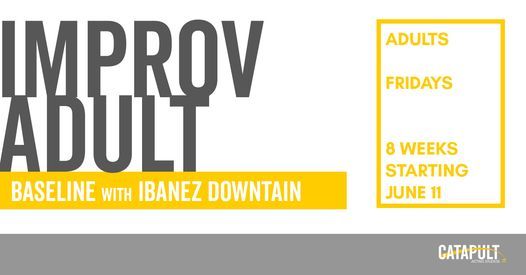 Improv | BASELINE | ADULTS
This is an introductory course to Improvisational Comedy – the ever-growing Art form where the actors make up everything in the moment. Improv training is arguably one of the most valuable assets you can possess as a TV/Film actor. This class will teach you how to listen, say YES, embrace uncomfortability and failure, and develop an awareness for comedic timing.

Class focal points:
• Intro to Improvisational Warm Up Games
• Exploring the 3 W’s: Who, What, Where
• How to build a scene from nothing
• Developing Sensitivity with a Scene Partner
• Character Exercises
• Intro to Game & Short Form Improvisation

INSTRUCTOR BIO
Ibanez Downtain
Ibanez Downtain has been an active improviser in the city of Atlanta for 17 years, beginning when he was 13 years old. In that time, he has worked with several of the improv theatres in Atlanta and has learned from some of the most talented people in the country. He has held the titles of Main Cast Performer, Instructor (for all levels of improv), Director, and Producer. More recently, he has written, directed, and performed in several sketch comedy ensembles. With a special place in his heart for comedy, he is always looking to incorporate fun into the learning process. 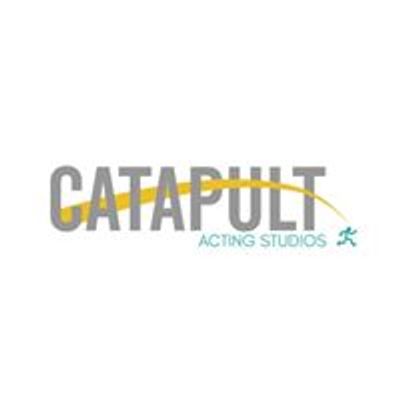