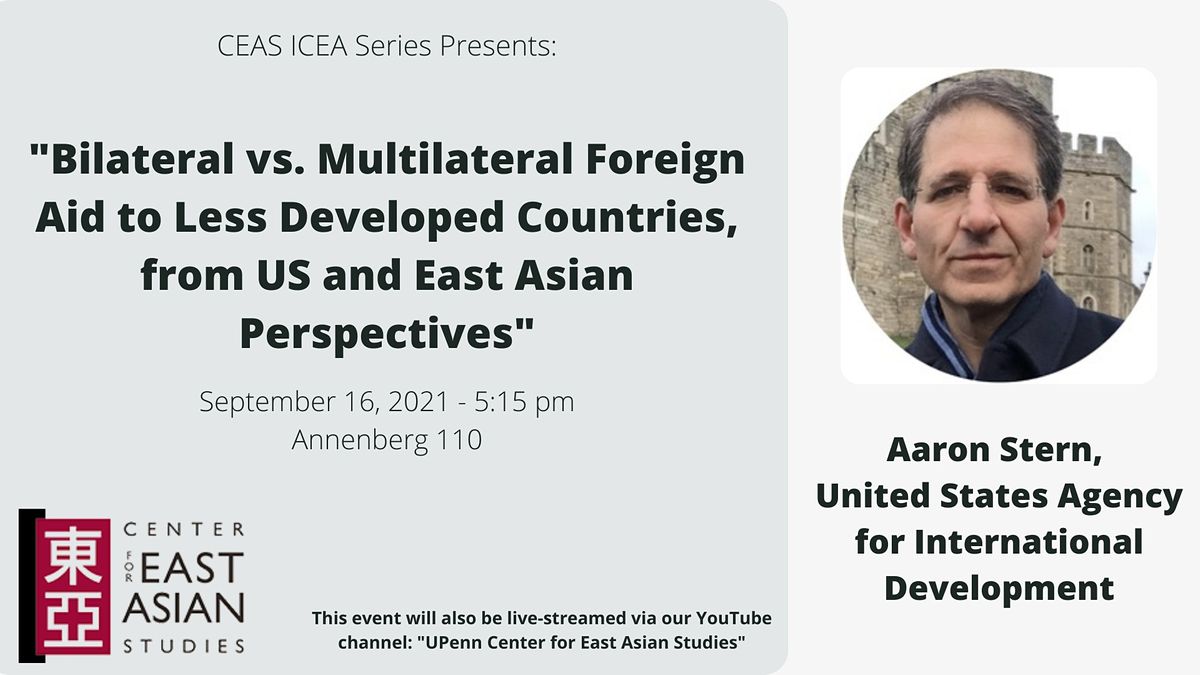 Advertisement
"Bilateral vs. Multilateral Foreign Aid to Less Developed Countries, from US and East Asian Perspectives"
About this Event

Should governments provide foreign aid to Less Developed Countries bilaterally or multilaterally through institutions such as the United Nations? The nature of China’s growing foreign aid and the Biden administration’s greater emphasis on international cooperation have brought this question to the fore. The choice between bilateral and multilateral foreign aid to address global challenges such as climate change, malnutrition, and pandemic disease outbreaks is important for well-established donor governments like the US and Japan, as well as for China and emerging donor South Korea. This talk will focus on the practical aspects of whether bilateral vs. multilateral foreign aid is more effective for the countries that receive aid in light of the approaches used by the US, Japanese, Chinese and South Korean governments. However, it will also consider the question from a political perspective: what are the relative benefits for a donor country from these two approaches to foreign aid?

Aaron "Michael" Stern is currently a Foreign Service Officer with the United States Agency for International Development (USAID). He joined USAID in 2007 and has served in Washington, the Philippines, Pakistan, India, Afghanistan, Frankfurt (supporting Iraq), and Madagascar. He is currently the Deputy Country Representative for USAID in Laos. He received his BA from Columbia University (Economics), his Masters from the University of Washington in Seattle (Public Administration and International Relations), and his Doctorate from the University of Michigan (Political Science). He is a Fulbright-Hays Doctoral Dissertation Fellowship alumnus. Before joining USAID, he worked at the US Department of Energy, the University of Michigan, and the US Government Accountability Office (GAO). He also worked as a Researcher at Chulalongkorn University’s Institute of Asian Studies. 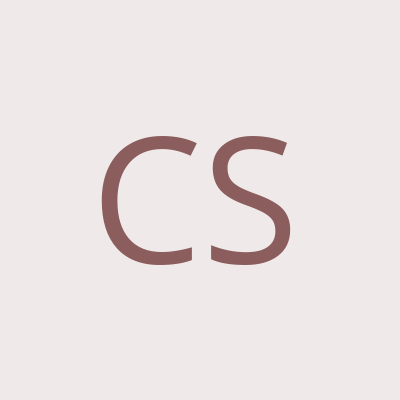 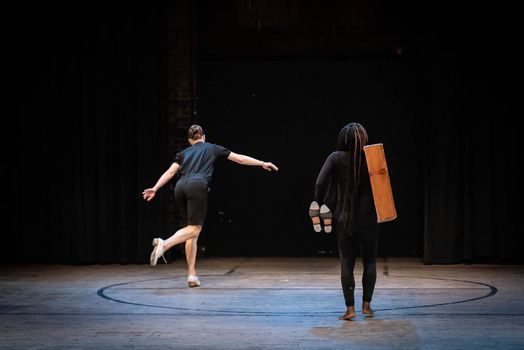 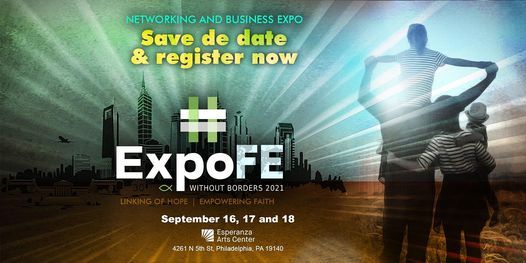 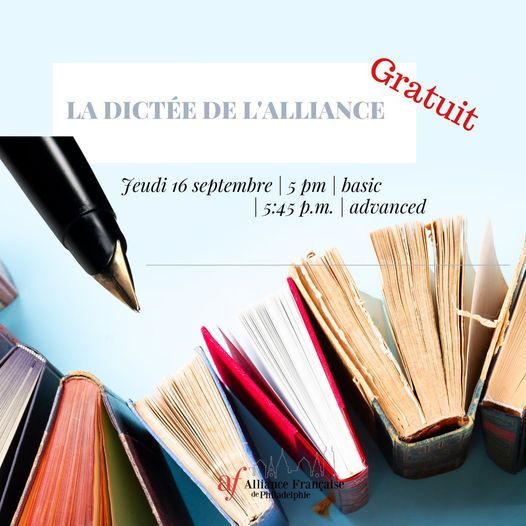 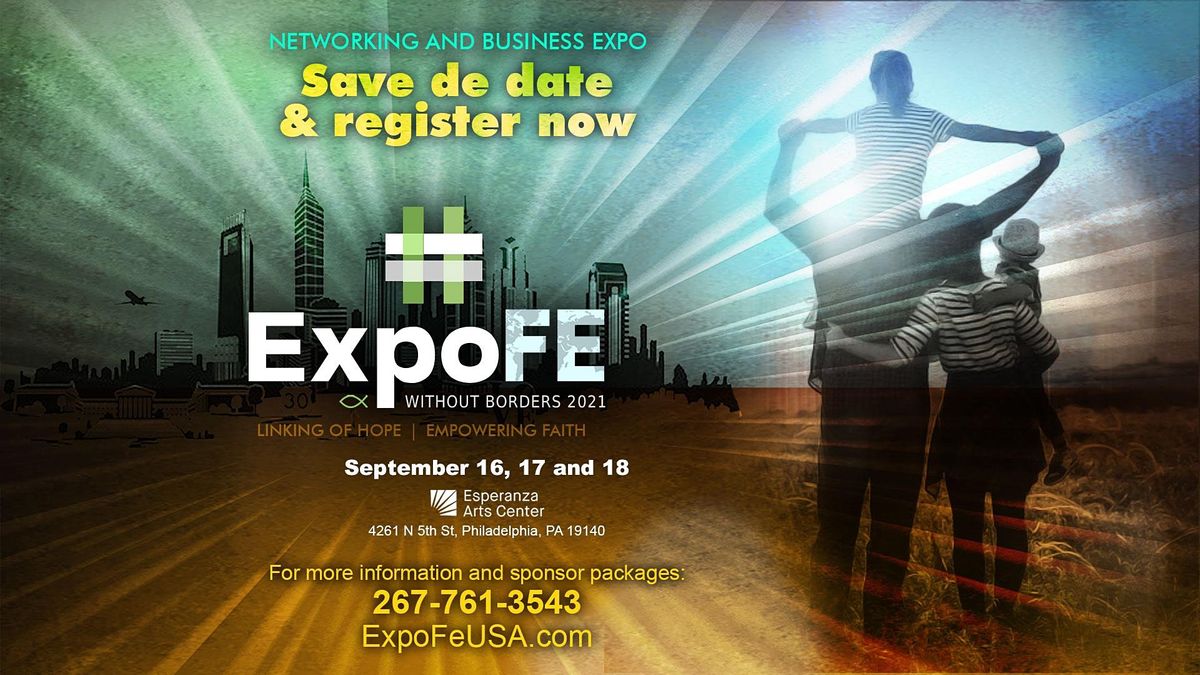 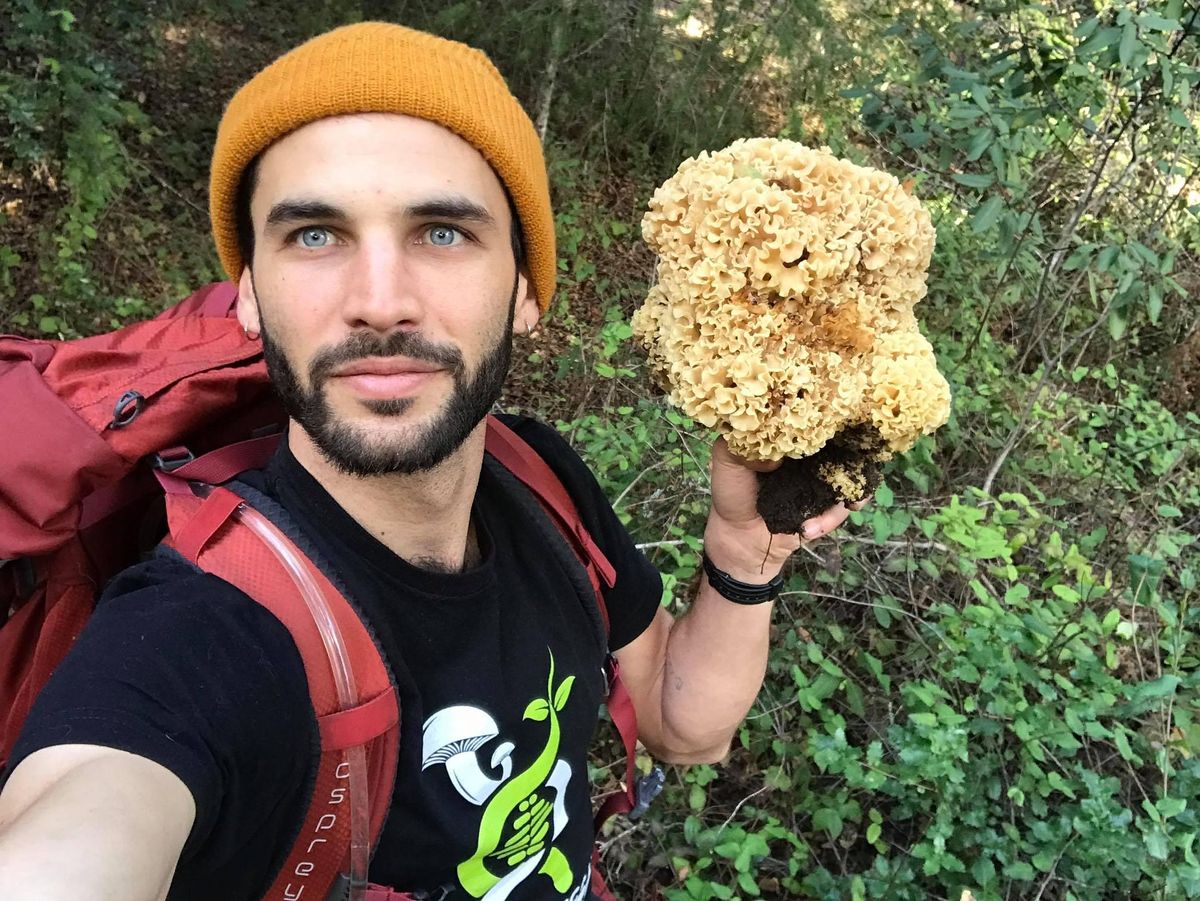 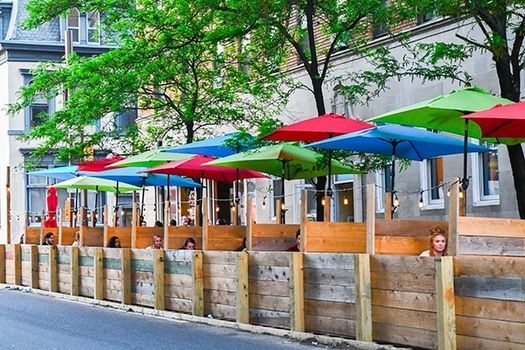 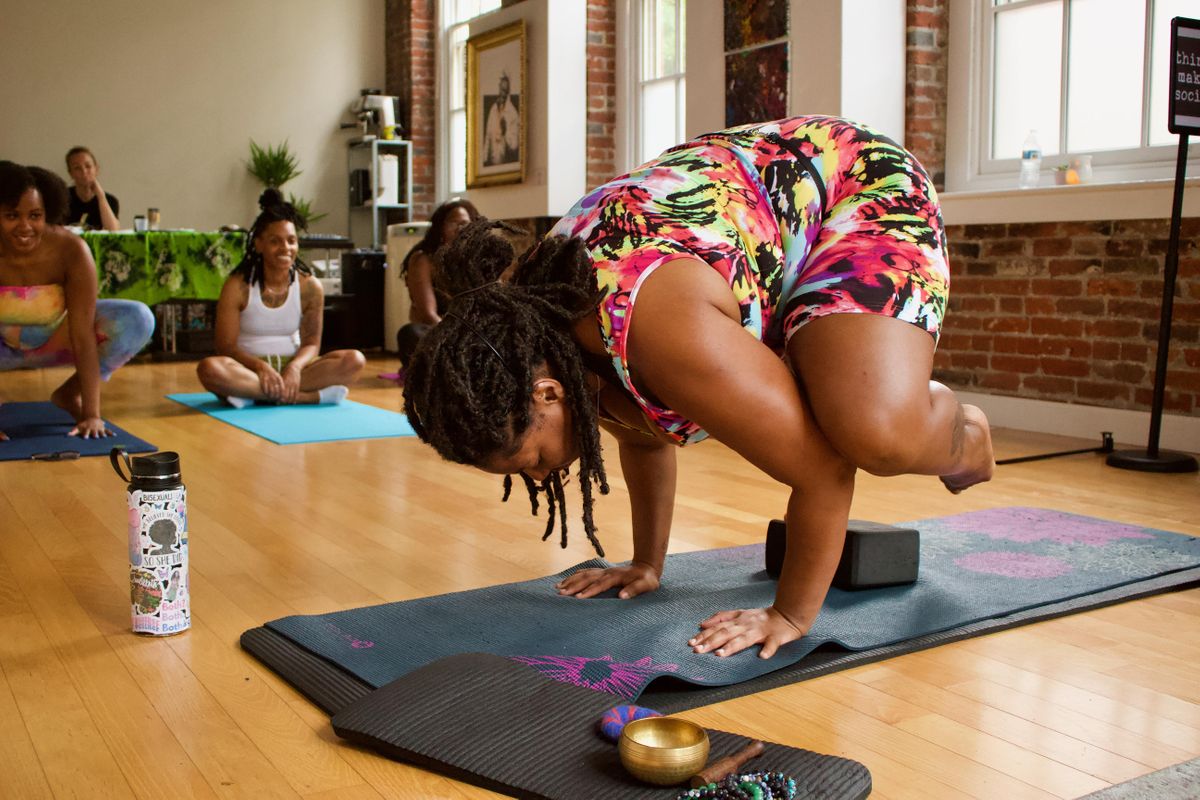 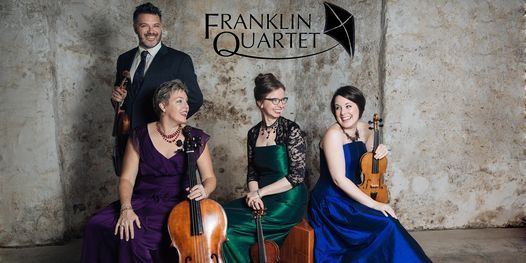 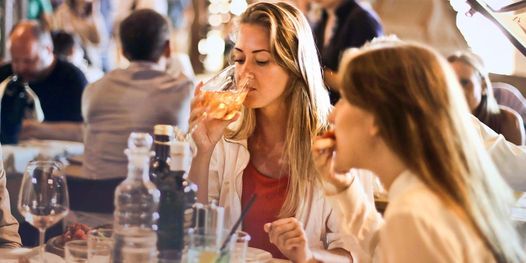