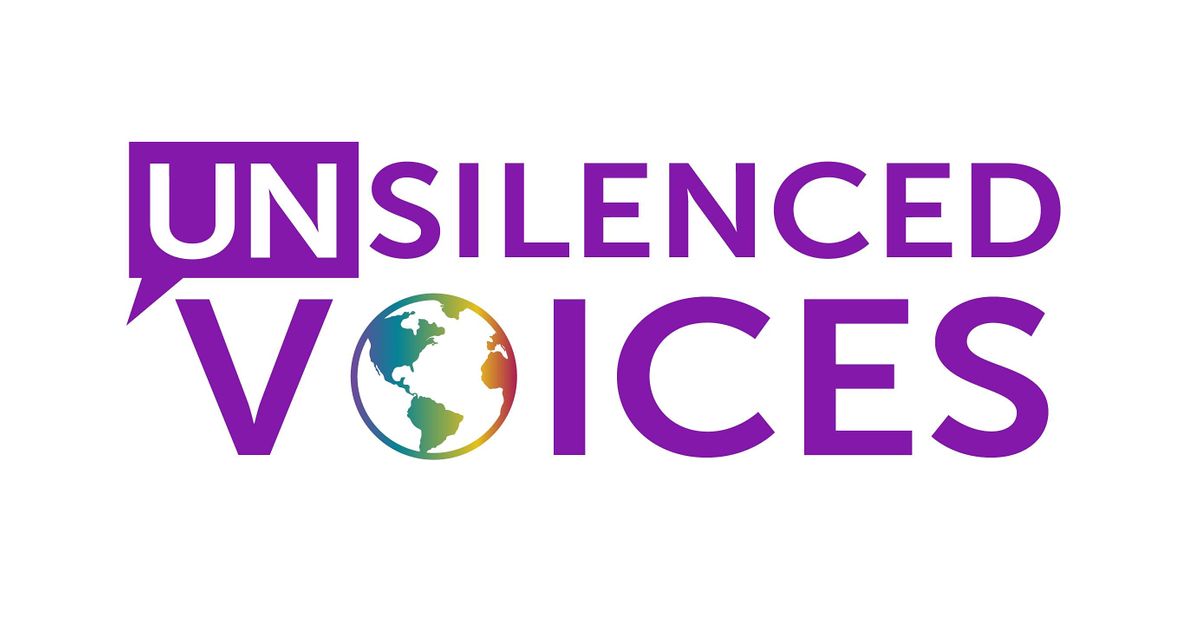 Unsilenced Voices was founded by a survivor of domestic violence in 2017. The organization currently operates in Ghana, Sierra Leone and Rwanda where we work with our partners to implement shelters, sensitization programs, legal assistance, vocational training, medical and counseling to victims of domestic abuse and sexual gender based violence. We are developing essential partners in the USA to serve the greater Los Angeles area in 2021. Currently we are fundraising for a National Domestic Violence Awareness Tour!

Over 20,000 women have been murdered due to domestic
violence since 2003. Unsilenced Voices founder Michelle
Jewsbury nearly became one of those women. For years, Michelle
was trapped in the domestic abuse cycle. She walked on
eggshells around her partner, suffered his violent blow ups, and
tried to believe his apologies. Instead of being accountable, her
abuser worked to keep Michelle isolated and silent. In December
of 2015 she summoned the strength to break that cycle, leave her
abuser, and share her story. Now, Michelle works to combat
domestic and gender-based violence on a global scale as the
founder and CEO of Unsilenced Voices.

Unsilenced Voices exists to break the silence and end the cycle
of domestic and gender-based violence. We invite you to join us
in creating a world where we can share our stories of survival,
celebrate our safety, and stop the cycles of abuse.

This will be a fundraising and awareness event. Lunch will be provided ending with a cocktail hour and networking. 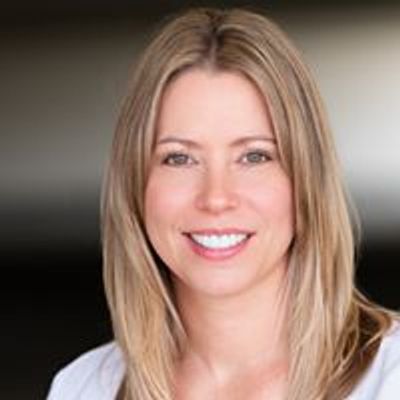 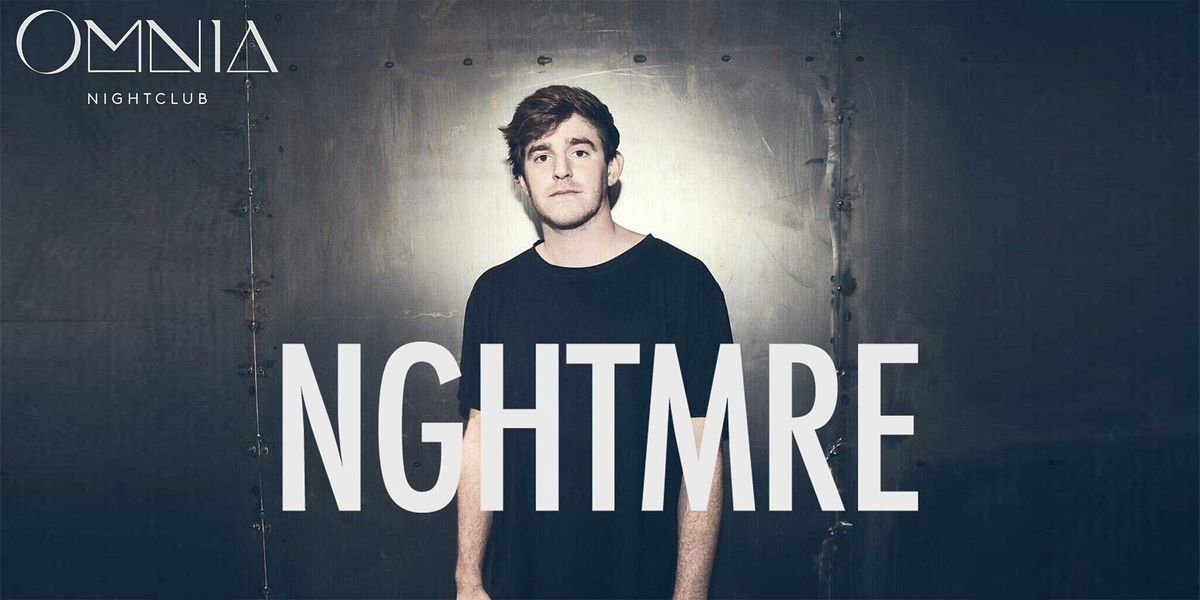 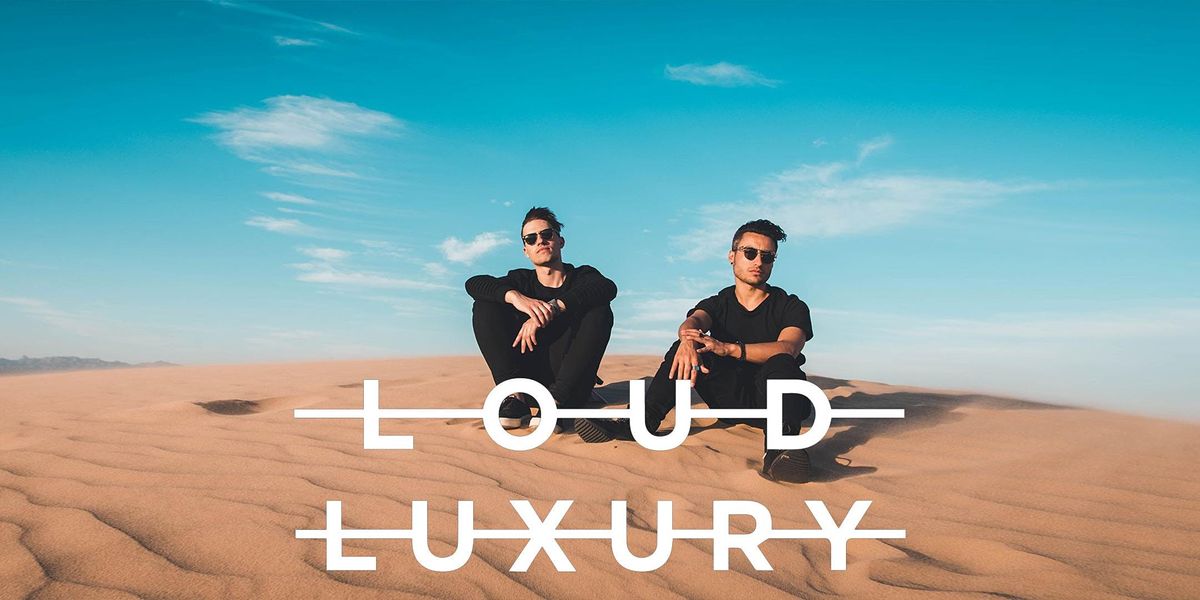 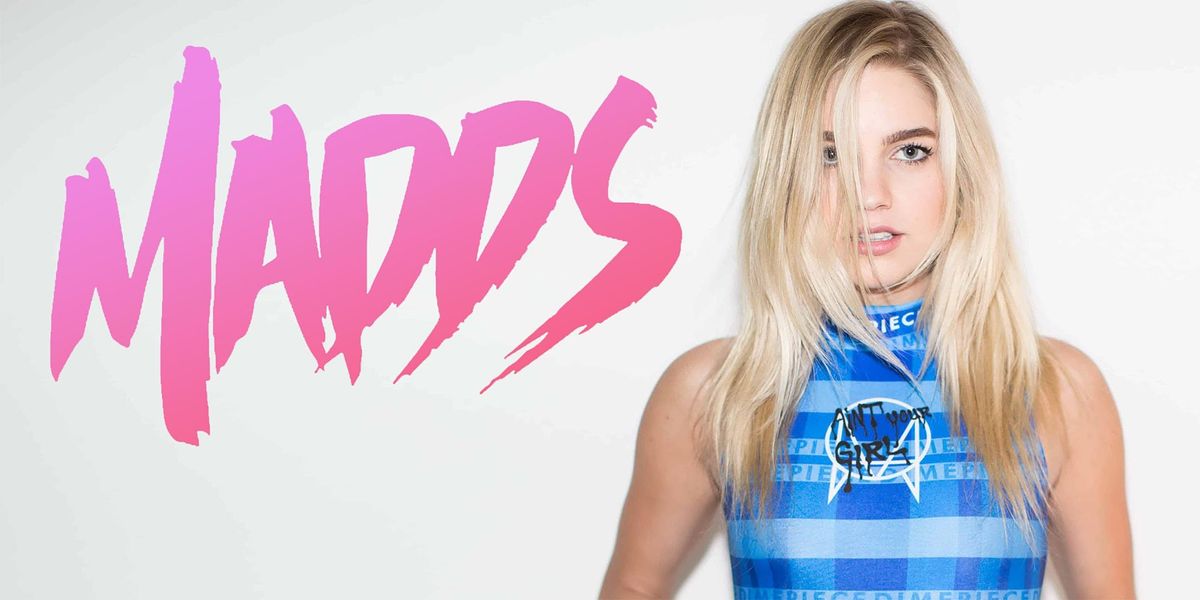 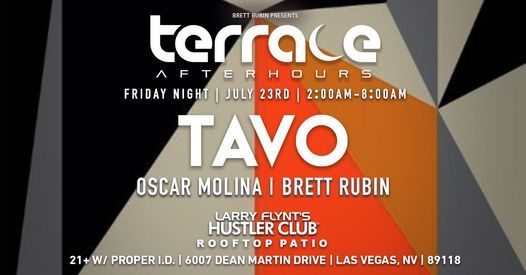 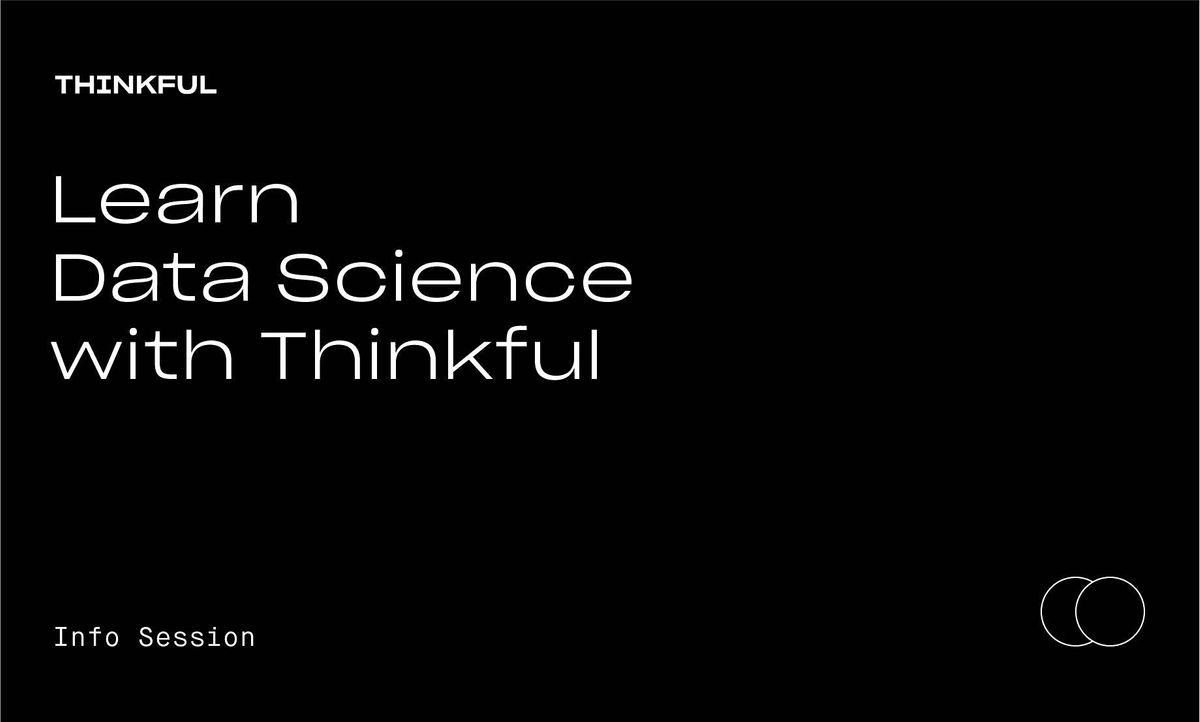 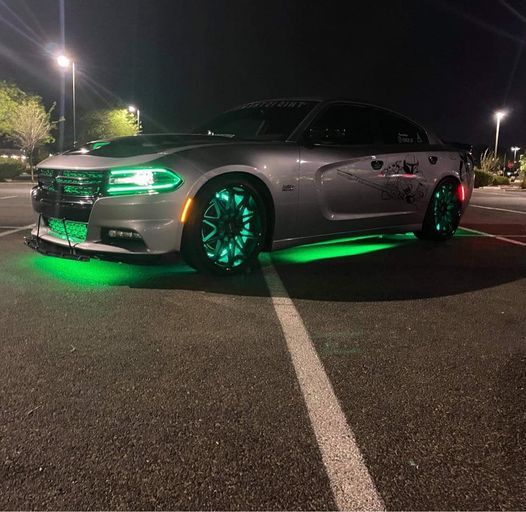 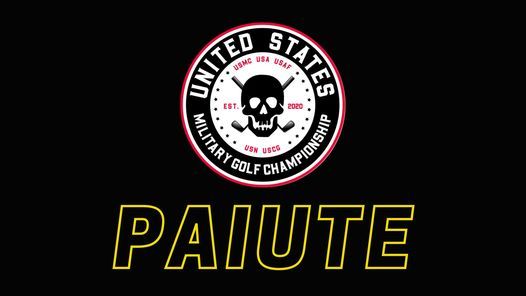 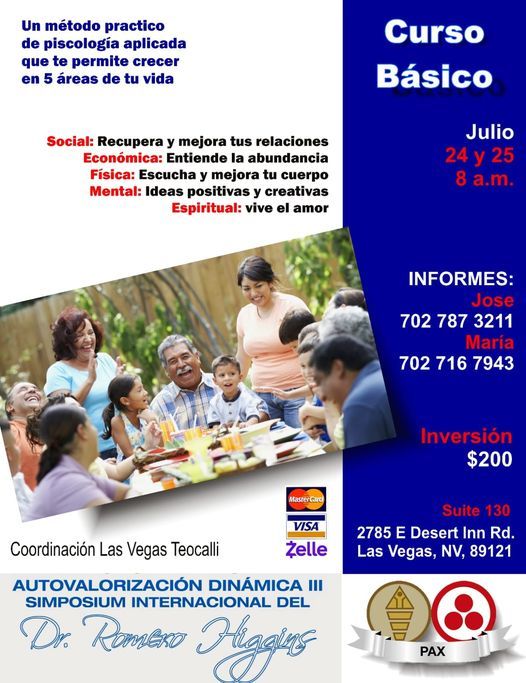 What's Happening Next in Las Vegas?