Historian Barney Terrell will discuss the 1896 McGlincy Murders in Campbell 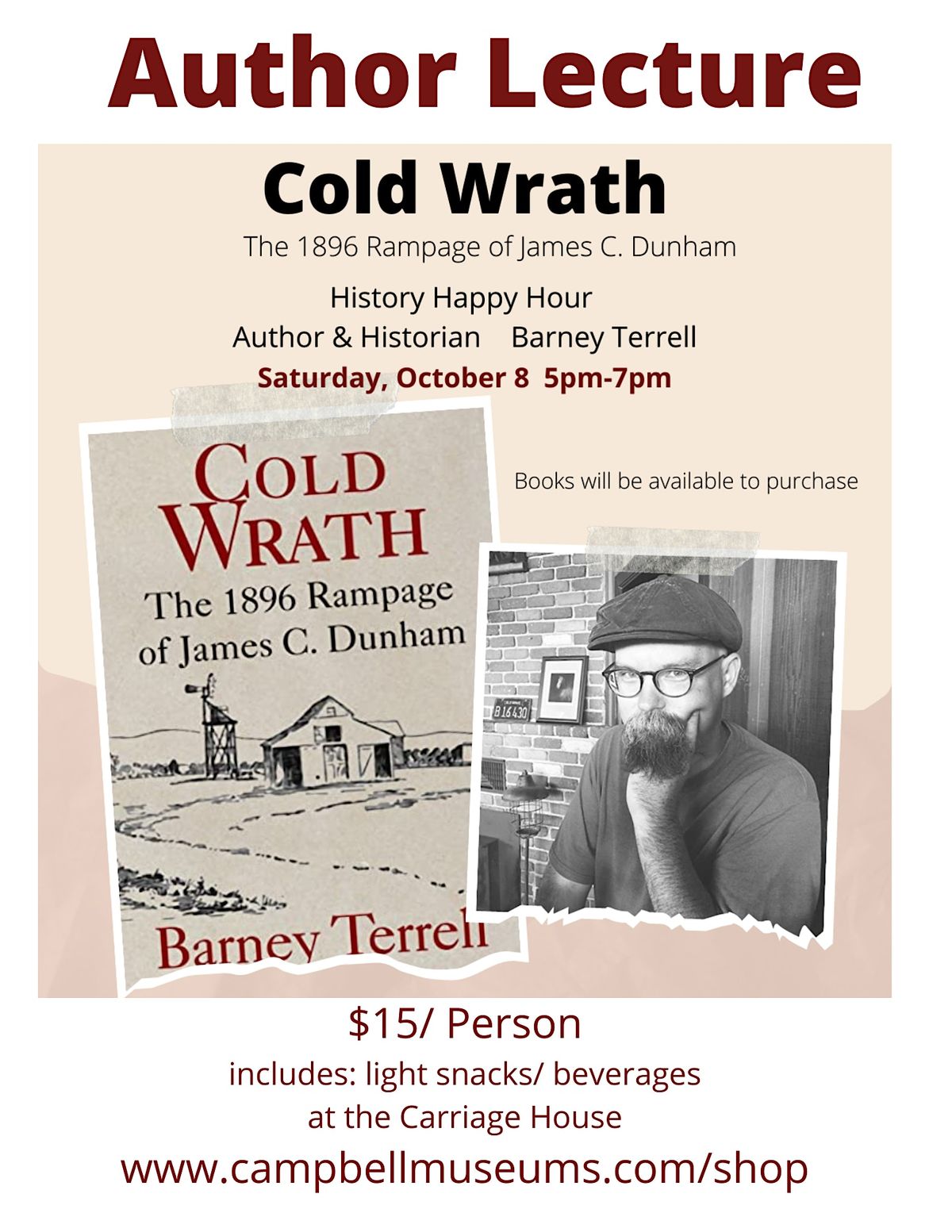 Advertisement
Historian and Author Barney Terrell will discuss his new book, Cold Wrath about the 1896 McGlincy Murders that took place in Campbell.
About this Event

Author and Historian Barney Terrell will present his new book "Cold Wrath" on the evening of Saturday, October 8, 2022.

Jim Dunham killed six people on the evening of May 26, 1896. That much is certain. What remains unclear 125 years later is exactly why he did it. Why M**der his wife and her parents, or K*ll his brother-in-law, or M**der two farmhands on the ranch where they lived? Why leave his three-week-old son alive in bed next to his murdered mother?

With the twentieth century looming, Santa Clara, California was a small farming community south of San Francisco, and Jim Dunham was a family man with ambitions. Somehow in the spring of that year, his great plans derailed. We know Jim Dunham killed all those people. The messy truth is that we may never know why.

In Cold Wrath: The 1896 Rampage of James C. Dunham, author Barney Terrell takes us through the known facts and eyewitness accounts, the manhunt, and the enduring questions. It is just as important, all these years later, to understand the forces that drove Jim Dunham to unleash his wrath on the victims.

Originally from Iowa, Barney Terrell is a museum educator and researcher. He worked at the Campbell Historical Museum in Campbell, California, where he became familiar with the crimes of James C. Dunham. He is a member of the Society for American Baseball Research and holds an MA in Military History. He currently lives in Pittsburgh with his wife and cats. 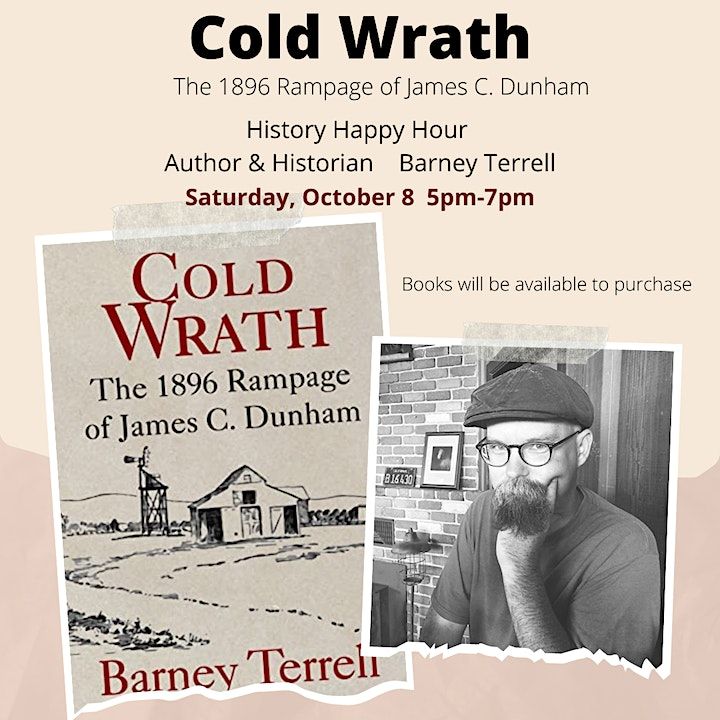 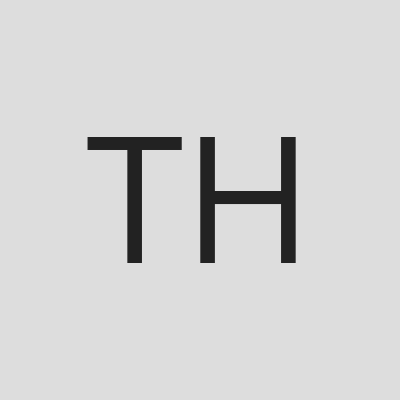