Advertisement
The 2022 Colombian Heritage Comedy Tour comes to San Antonio for one night and one night only! Get your tickets today and tell a friend!
About this Event
Doors 7:30pm.Showtime 8:00pm.

Hilarious Colombian Americans is exactly what it sounds like – a comedy show featuring the multicultural talents of Pedro Gonzalez, Santi Espinosa, Alex Carabaño, Venessa Peruda and Oscar Collazos – all New York City comedians with Colombian backgrounds. The stories they share about growing up in both cultures have had audiences in New York City bent over in laughter for years – including a sold-out 2019 New York Comedy Festival at New York Comedy Club. Their 2022 multi-city Colombian Heritage Comedy Tour is coming to San Antonio, and they are bringing Colombian superstar Antonio Sanint with them! Come get some much-needed laughter with these crazy parceros! This show is in English and is for everyone to enjoy – not just Colombians. Follow them on Instagram at @colombiancomedy 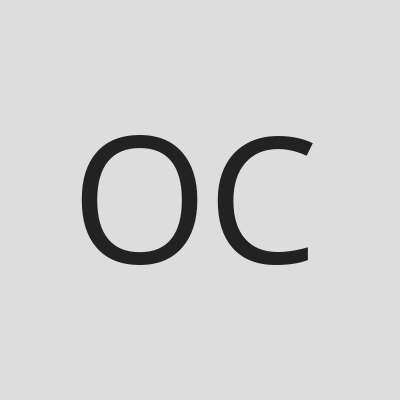