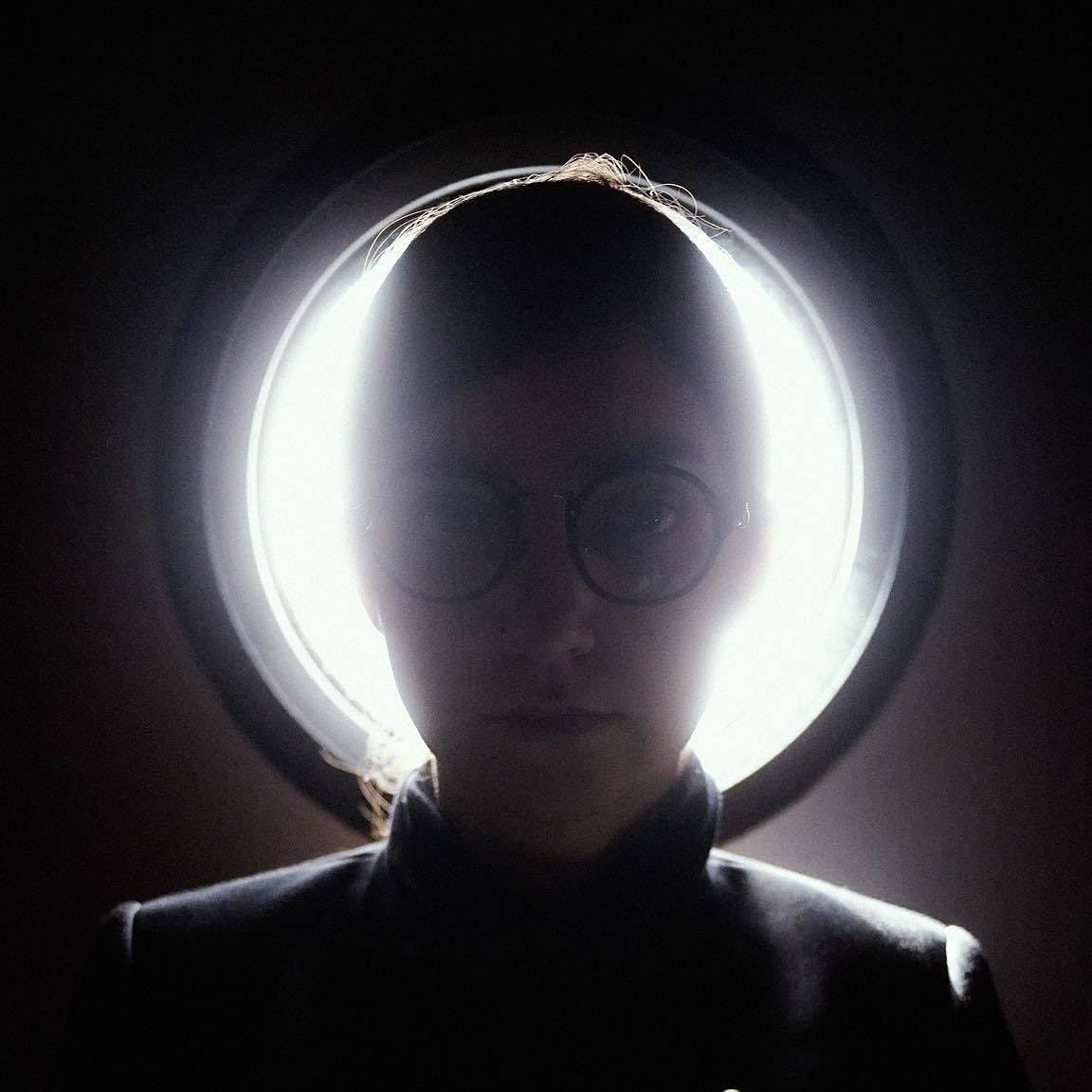 Bridge Projects is pleased to present New Earth, a live performance by artist Heradel. Debuting reimagined excerpts from her Pilgrim’s Progress-inspired musical work, she will also share pieces from her new album based on the pull and transition between physicality and divinity, loosely rooted in the Kabbalah Tree of Life. In this way, she is addressing the concept of pilgrimage in both its literal and abstract forms. The performance will be accompanied by readings of excerpts from John Bunyan's The Pilgrim's Progress and related poetry.

Born in Santiago de Cuba, Heradel started her musical studies at the age of eight, studying violin and concert flute. At the age of fifteen, she began developing a musical project called Quidam Pilgrim, inspired by the allegories of John Bunyan’s The Pilgrim’s Progress (1678). The project combined a world of synthesizers, a post-rock vibe, and harmonized vocals occasionally set against orchestral backgrounds, which were performed by the Esteban Salas Chamber Orchestra. The project also incorporated Afro-Cuban Batá drums, traditionally used in the ritual music of the Yoruba religion, heavily practiced in her native city. When it was released in 2006, it quickly gained a lot of attention throughout the country, acquiring a cult following and receiving a lot of media attention. The project received a positive critical reception, where it was pointed out that it broke with many Cuban cultural stereotypes and it added a particular hue of universality in the Cuban music panorama. After working in the field of film production for several years and moving to Los Angeles in 2013, she began working as a composer in 2017, doing music scoring for visual media. With a new album in the works, set to be released in 2022, she has shifted her direction slightly towards electronic music and art pop, and once again she takes on the role of singer, songwriter, arranger, and producer. 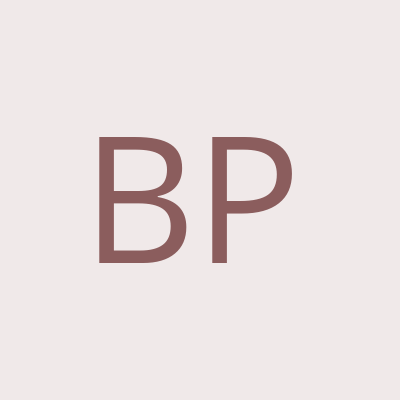