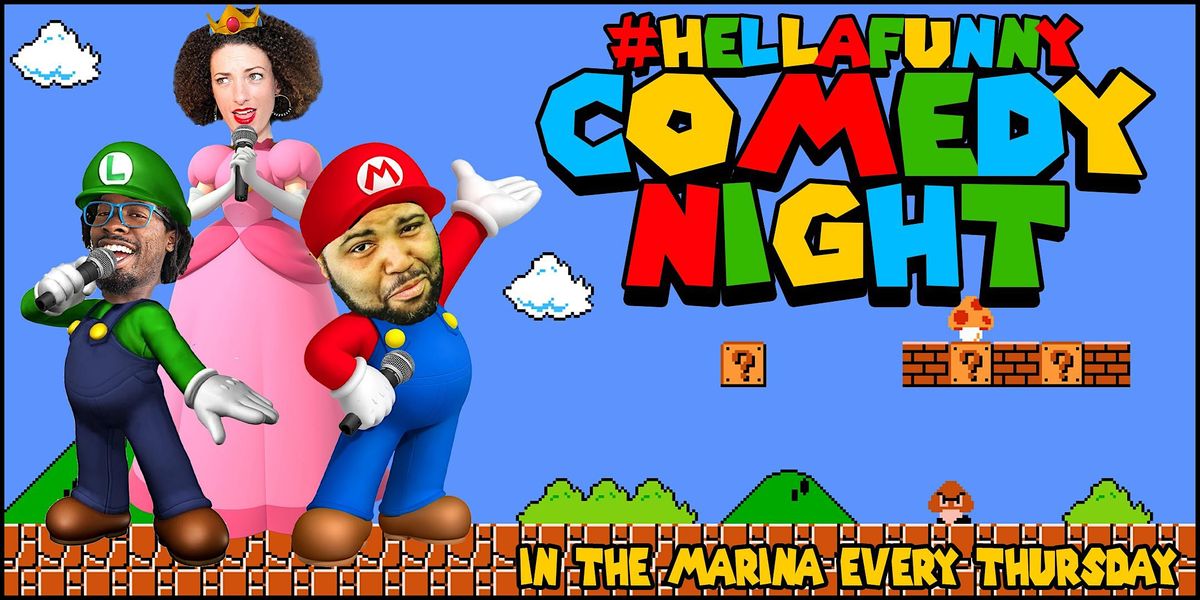 Who doesn't like bomb food and hilarious comedians? We're talking about comedians who've been featured on Comedy Central, Netflix, HBO, and more!

Beginning Thursday September 29th Stroy Moyd and the #HellaFunny Comedy Collective will be taking over Outre AKA SF's Newest Bar & Restaurant in the Marina for a weekly night of hilarious comedy.

Every showcase will feature six of San Francisco's best professional comedians. Each comic will do 12 minutes. If you sit in the front row don't be surprised if you get ROASTED.

Outre is a Sleek new Restaurant and Comedy Lounge located on Union Street in San Francisco. Outre features contemporary American cuisine along with weekend brunch with bottomless mimosas. Come grab a bone-in ribeye steak, a delicious grilled porkchop dinner, pan seared salmon or filet mignon, or one of many vegan/vegetarian options.. Accompany that world class flavor with a delicious cocktail.

Has anyone famous ever performed at a HellaFunny Show? - Yes indeed! Downtown Comedy Night has been able to attract talent of national headliners such as Hannibal Buress (Broad City), Mike E. Winfield (The Office), Jermaine Fowler (ABC's Superior Donuts), The Lucas Brothers (Netflix Special "On Drugs") and many, many more.

What time should I arrive? - We suggest everyone arrive at 8pm.

How's parking? - Little street parking is available. However, we suggest using Lyft or another ridesharing app.

Is there a dress code? - Dress to impress! We do not have a strictly enforced dress code.

Make sure to arrive early because seating is first come first served.

We do have a two drink minimum at this event. Thanks! 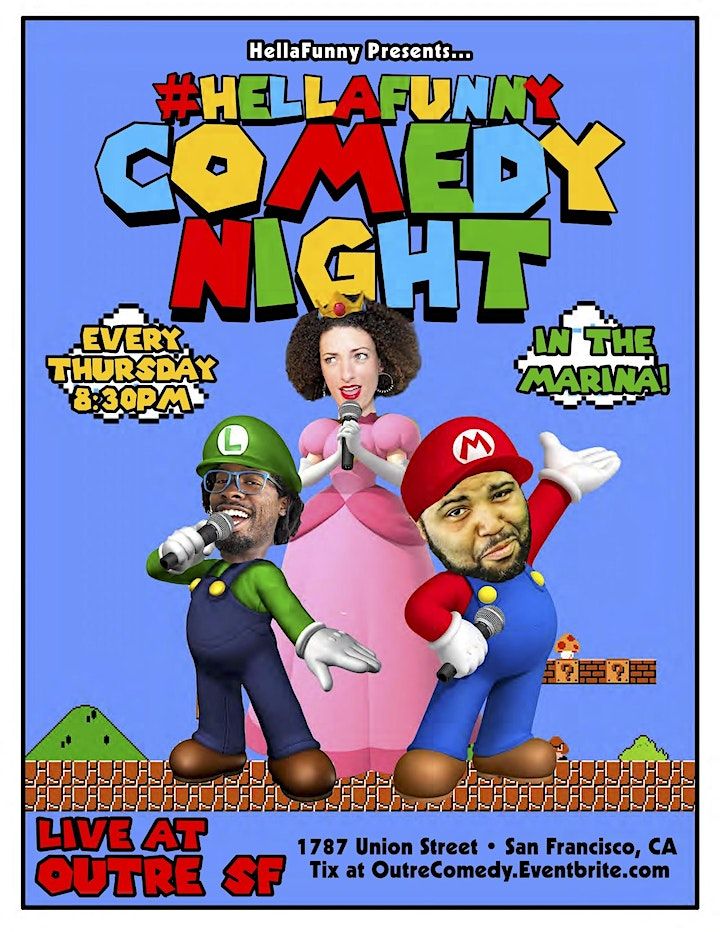 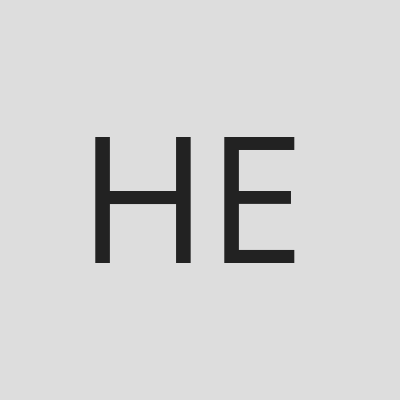