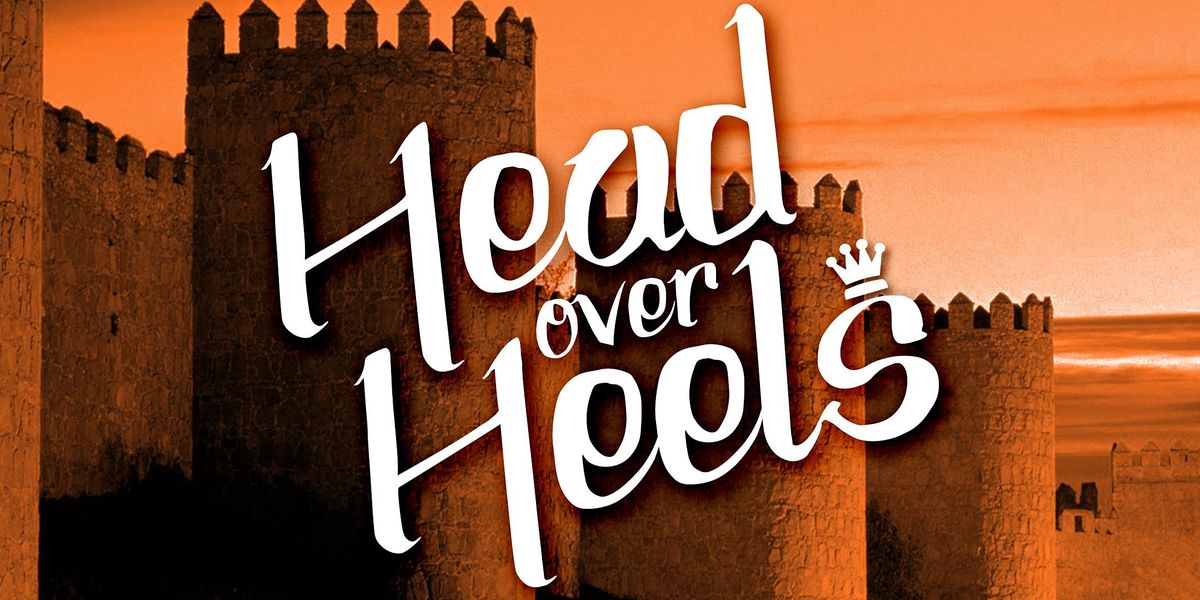 Advertisement
You'll fall HEAD OVER HEELS for this Houston Premiere musical featuring the songs of The Go-Go's!
About this Event

We’re whisked away to the Medieval land of Arcadia, as King Basilius presents a slew of virile suitors to his daughter Pamela, the next to carry on the royal bloodline. As the uninterested Pamela shoos the suitors away, daunting prophecies are delivered by Arcadia’s non-binary oracle, Pythio. If Basilius cannot fulfill the prophecies, Arcadia may lose its mysterious governing force, The Beat, and remain in disorder forever. The royal family sets out on a quest to fulfill the prophecies and save The Beat, as Pamela and her younger sister, Philoclea, reject the rigid ways of the past to pursue their hearts' truest desires. This brilliant new work of musical theatre features an outrageous score with music by The Go-Go’s, including classic songs like “We Got the Beat,” “Vacation,” “Our Lips are Sealed,” and lead-singer Belinda Carlisle’s “Mad About You,” and “Heaven is a Place on Earth.” Gird your loins and tighten your corset for this rocking Houston Premiere!

Songs by The Go-Go's

Based on 'The Arcadia' by Sir Philip Sidney 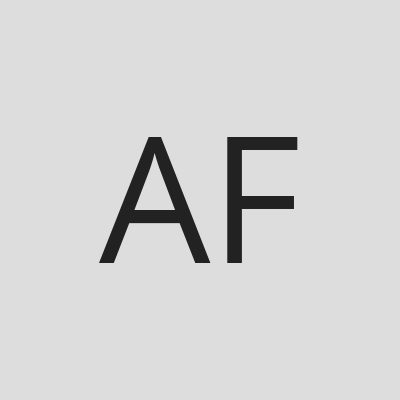