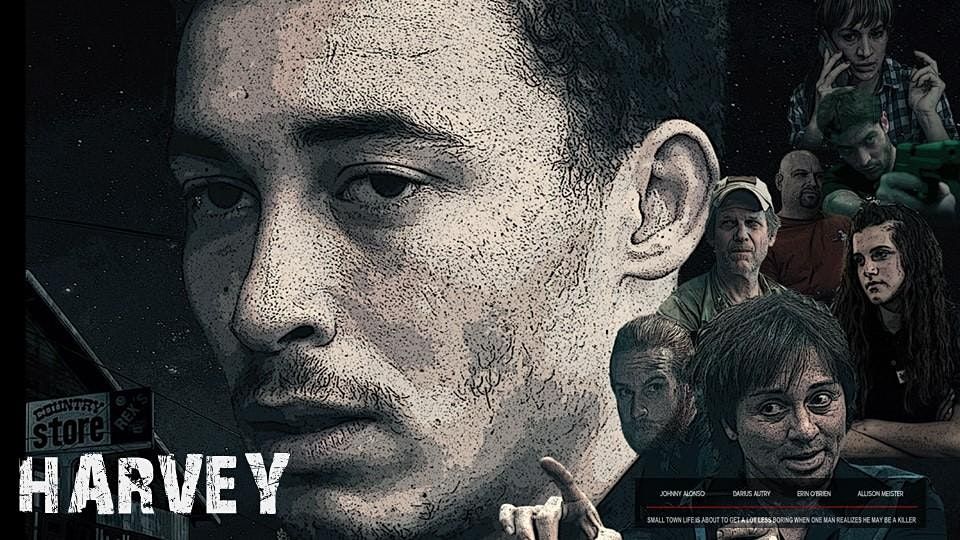 Advertisement
No. Hollywood Red Carpet Premiere of Harvey
About this Event

Harvey, born out of the desire to not let the pandemic of 2020, stop us from creating safely while moving forward in our careers. It was mid-summer when we realized, after losing our investors and our slate of films just sitting on the shelf, waiting for the pandemic to pass, that in fact, the wait might not come to an end anytime soon.

We started Marco Vision Films LLC in December of 2019, to bring our slate of growing films to life. Little did we know just a few months later, and boom – the standstill. The whole world seemed to stop for a while. We tried going with the flow, focusing on a writing project that could be done without going out into the big scary world. But for a creative needing to work and pay their bills, not to mention, create, this just wasn’t working. By late summer, after many long conversations, we had a plan. Make a Union Film SAFELY in a contained environment. We honestly weren’t sure we could do it, or even get approval to do it.

By November, we were approved, and cameras were rolling. It was very different than past sets, but we were happy to follow all and any safety protocols if it allowed us to bring the film to life, and everyone would stay safe and healthy. Guess what? We did it. Harvey was born. We have secured distribution with Acort International/Maxim Media.

COME and JOIN US for our Premiere, and then head on over to THE FEDERAL at 5303 Lankershim Blvd, North Hollywood, CA 91601 to Mix and Mingle with the people who made the film.

We hope you will enjoy it! 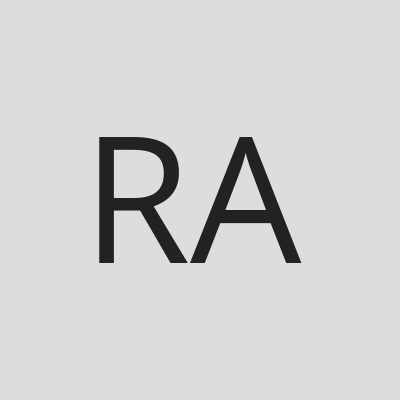