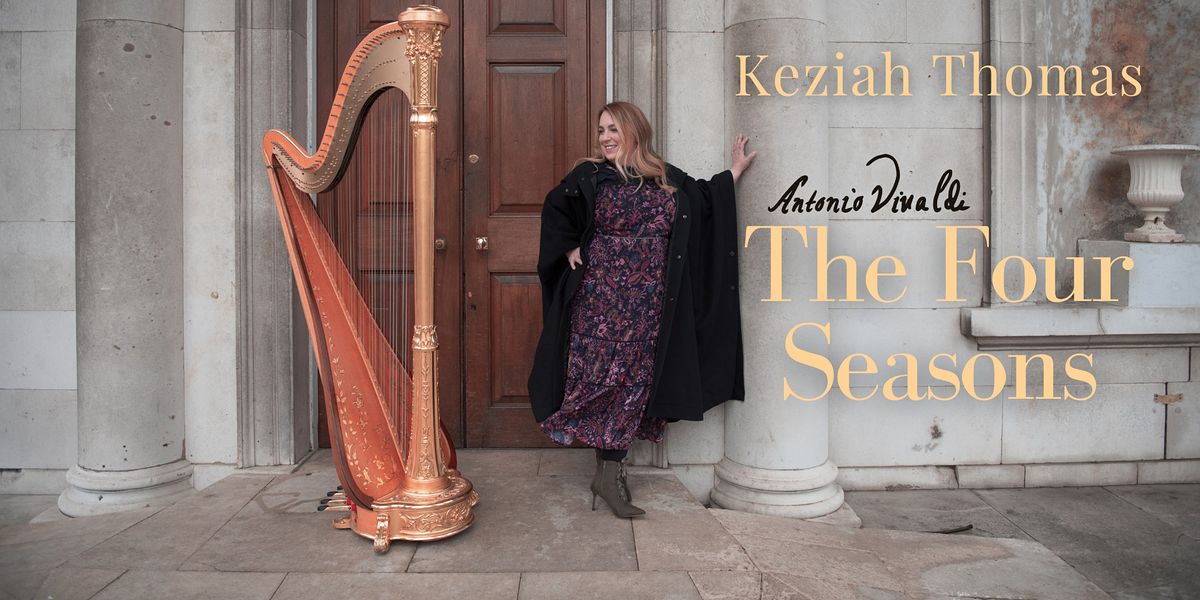 Advertisement
Harpist Keziah Thomas, performs her own arrangement of Vivaldi's Four Seasons in the beautiful setting of Liverpool’s Bombed Out Church.
About this Event

Harpist Keziah Thomas, acclaimed by the New York Concert Review as ‘Stupendous…totally original and engaging’, at her Carnegie Hall debut recital, performs her own arrangement of Vivaldi's Four Seasons in the beautiful setting of Liverpool’s Bombed Out Church.

Vivaldi's music portrays the essence of nature based on the composer's sonnets in which he describes each season. Expect to hear the peace of Spring, bird song, dogs barking, villagers dancing and some gentle (and not so gentle) stormy weather!

Acclaimed by the New York Concert Review as ‘Stupendous…totally original and engaging’, at her Carnegie Hall debut recital, British harpist Keziah Thomas enjoys a reputation of a lively and engaging performer and educator. At the heart of her work is the belief that the power of music is for everyone, a value which drives a diverse freelance career.

Keziah’s creative programming strives to expand the repertoire for concert harp and has led to performances at major venues and festivals throughout the world including a solo tour of Japan for Aoyama Harps, concerts for Astral Artists in the USA and performances at the World Harp Congresses in Geneva, Dublin and Amsterdam.

In recent years, Keziah has developed a particular interest in arranging which had led to the creation of the first solo transcription of Vivaldi’s Four Seasons, the album of which is released on Convivium Records in June 2022.

Keziah is principal harp with the Covent Garden Sinfonia and her work as a chamber musician with the Aoyama Trio and 4 Girls Harps has been described as having ‘Scrupulous attention to the harp’s dynamic and rhythmic possibilities’ by The Times.

The winner of the London Harp Competition, the Camac Harp Competition and the Contemporary Record Society Performing Artists Competition, Keziah Thomas holds an ARCM diploma and bachelor’s degree from the Royal College of Music and was taught by Danielle Perrett, Daphne Boden and Alison Nicholls.

Keziah is a creative educator and entrepreneur and is the founder of two popular harp programmes; Retreat to the Harp, a series of workshops and study weekends that bring together those who share her love of the harp and Little Harp Social, the group learning programme for adults. Keziah has been teaching in the harp department at the Guildhall School since 2020 and is a resident musician for the charity Breathe. 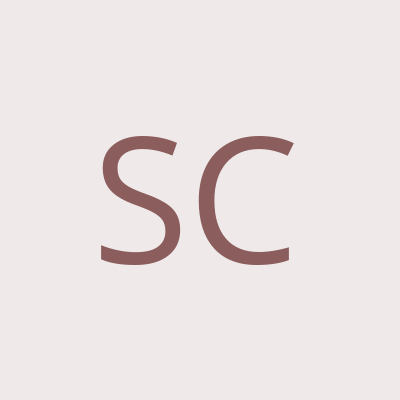