Gutted! Standup Comedy at The 700 with Setoiyo and TaTa Sherise 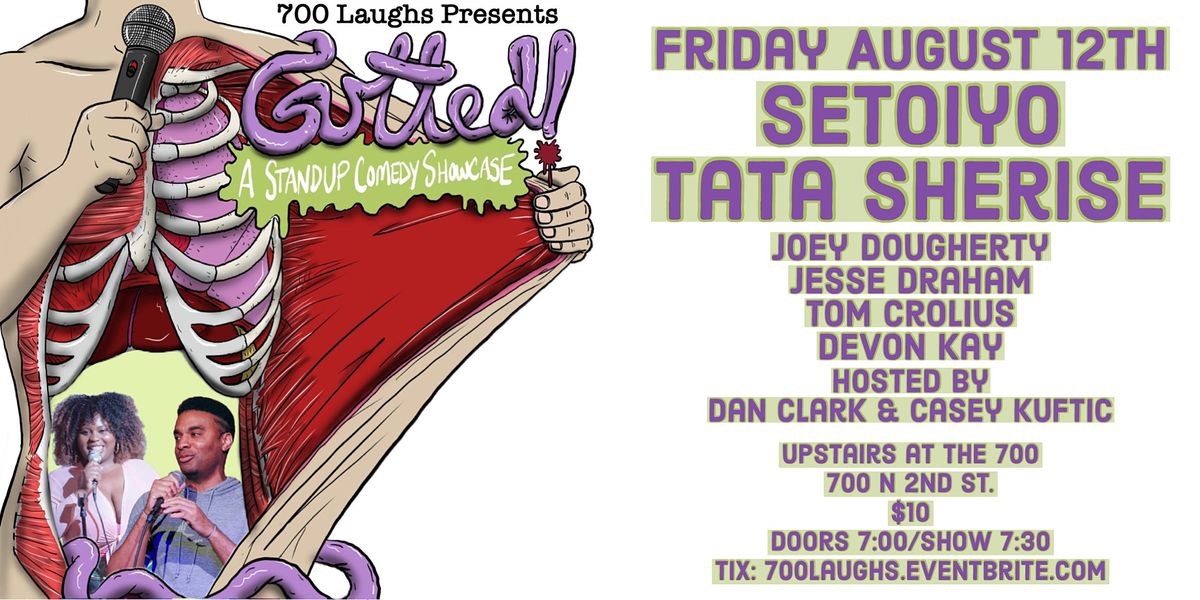 Advertisement
Join us upstairs at The 700 for Gutted! Featuring some of the best comedians in the area with headliners Setoiyo and TaTa Sherise!
About this Event

700 Laughs presents Gutted! A comedy show upstairs at The 700

$10 in advance and at the door

Co-Headliner Philadelphia-based comic Setoiyo needs no last name like other tremendous artists. Setoiyo has performed all over the East Coast and Midwest at clubs like Helium Comedy Club, Funnybone Comedy Club, Punchline Philly, Atlantic City Comedy Club, and PHILLY Comedy Club, dazzling audiences with his tremendous energy. In his first year of performing stand-up, it was apparent that his laser-sharp wit, insight, and observations from growing up in an immigrant family were moving audiences and that his calling was in comedy. He moved from Columbus, Ohio, to perfect his comedic skills and has continued to bring his brand of comedy to audiences all over the country. He truly is his mother’s favorite son (probably because he’s his mothers only son.) Setoiyo is also the co-host of the "Them Boys" and "Give Me The Book" podcasts. After over a decade of sharing the stage with comedic legends, this night will further in Setoiyo’s ultimate mission of being 'the funniest and greatest Setoiyo to have ever lived.'

Co-Headliner TaTa Sherise has performed in over 170 stand up shows in the Philadelphia tri-state area, Baltimore, Atlanta, and LA mostly as the feature or headlining act including Broadway Comedy Club and Caroline’s in NYC. She also has created several viral videos, won competitions, and performed in two festivals. In 2018 TaTa joined forces with Philadelphia director, comedian, and content creator Andrea "Drizz" Lewis, which helped take her content creation to the next level. In 2021 TaTa was a featured comedian on The Drew Barrymoore Show's Bananamore's Virtual Comedy Club, Season One of Angela Yee's and Magic Lemonade's Mastery of Comedy Digital TV Show and become one of the cast members for The Going Live Show sketch series in Atlanta, GA. 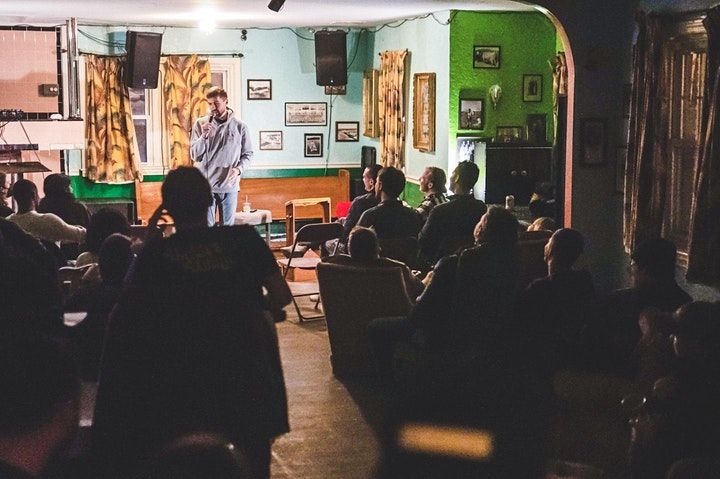 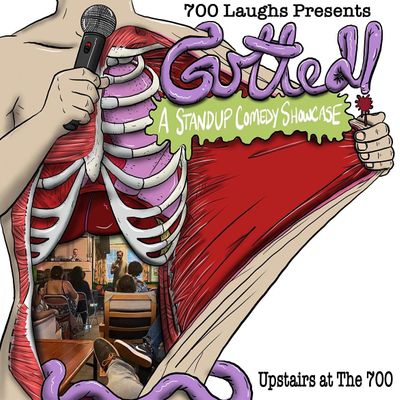